Today, we bring you a personal and colorful tribute to the great and highly influential Shigeru Mizuki, written by one of his English translators, Zack Davisson.

Mizuki wrote multiple accounts about life on the front line in the South Pacific theater, full of honest horror and humanity. Two are available in English: the fictionalized Onwards Towards Our Noble Deaths and the autobiographical, four-volume Showa: A History of Japan. They are tremendous works of art, both Eisner winners, and stand tall with any war story ever written in any medium. I encourage you to let Mizuki tell you himself about those years. But I will expound on two events during his time in Rabaul.

The first—and most obvious—was the loss of his arm. At the time he was out of his wits with malaria, recuperating in a military hospital. The doctors recommended stopping his food and medicine, since no one as ill as Mizuki could possibly survive. When he heard this, he rose from his sick bed like a zombie and proceeded to eat everything in sight, convincing the doctors to give him another chance. But his supernatural stamina couldn’t help him from the bomb dropped on the hospital. Accounts differ as to which Allied force dropped it—most say the U.S., but the majority of the Battle of Rabaul was lead by Australian forces. Either way, the result was the same. Mizuki lost his arm. His drawing arm.

—News. Seattle's Short Run Arts & Comix Festival has been awarded a $15,000 grant from the NEA.

The bad example set by Woody Gelman’s oblong books from 1977 (with old Scorchy Smith dailies by Noel Sickles, Nostalgia Press reprints, 3 daily strips per page) still wreaks havoc in our modern reprint business. Reprinted Wash Tubbs dailies continuously end up in unpleasant books, with too little horizontal space on the page, and with a nefarious split in the middle killing their overall design.

Salon's piece on the best comics of 2015 displays a shockingly blinkered and narrowly cramped knowledge of the form, going so far as to include a television show but not any work not published by one of the corporate genre machines.

When I became art editor, I had to clandestinely introduce credits for the writers, artists and letterers. In my early career, I’d worked as a “bodger”, removing signatures hidden in hedgerows and the like. We were told British comics had traditionally never had attributions, but IPC were actually scared: if they identified creators, they might lose them to other companies like DC Thomson. I said “This is bullshit”, stuck credit panels on and told management we were experimenting. They’ve been there ever since.

D&Q publisher Peggy Burns on what to do in Montreal. 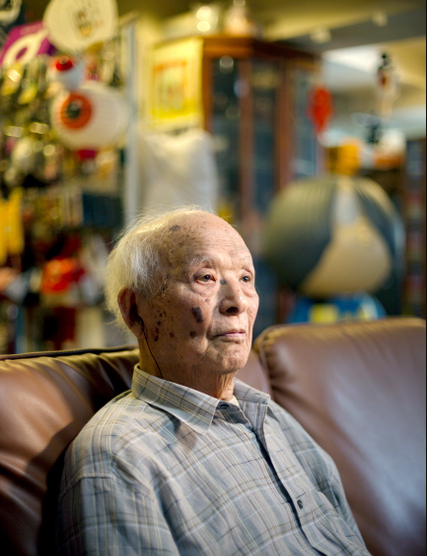 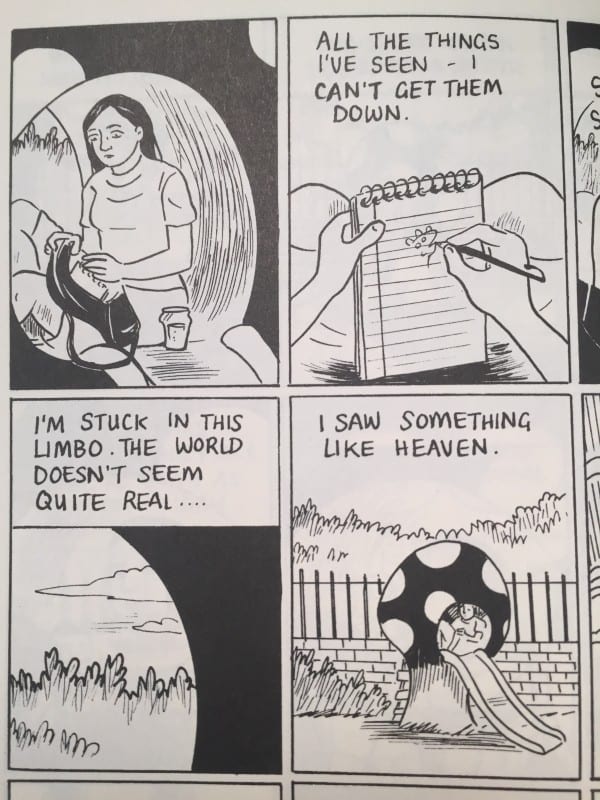