Today at The Comics Journal, Frank Young goes back to the 1940's to take a look at Elmo in his first article on Cecil Johnson's unusual "enigma" of comics history.

Elmo was an odd fit for the Register and Tribune Syndicate, an Iowa-based concern that trafficked in America’s dullest strips. Jane Arden, Jack Armstrong, Ned Brant, Off the Record and other R&T features were popular—Arden was in hundreds of American papers. The syndicate was commercially successful, if artistically bankrupt, before Jensen showed up.

Bubbling over with eccentric characters and dialogue, Elmo also presages the laugh-out-loud novels of Charles Portis. Jensen would’ve been the perfect artist to illustrate Portis’ low-key novels such as The Dog of the South (1979) and Masters of Atlantis (1986), had time and space permitted. Jensen and Portis heed this golden rule: the nuttier the situation, the more deadpan the delivery.

Unlike Portis or Bob & Ray, Jensen’s comedic vision is quite dark. Elmo is a strip without one heroic character. Elmo is troubling. He’s too cheerful. Perhaps all those years of washing diapers at the orphanage, where he was raised, made something snap in his head. He is civil, polite and obliging, but he doesn’t function in a reassuring way. He may occasionally frown, or display anger, but most of the world’s good and bad bounces off him. He is a challenging choice for a protagonist.

Today's review comes to you from Martyn Pedler, and it's of one of the more warmly received super-hero revampings of recent vintage: The Immortal Hulk. It's early days, but he's on board for now:

It’s a canny take on the required immortality of corporate superheroes, making sense of all the deaths that never stick in ongoing continuity. Continuity that’s mostly dismissed here, with Banner’s casual narration saying “It was a complex situation. I'll spare you the fine details”. The Hulk’s status quo suits these kind of shifts. He has transformation in his gamma-infused DNA: man into monster, yeah, but also grey to green, dumb to smart, lone force of destruction to cuddly, collectable superhero. Ewing has fun with the last when one witness refuses to believe the Hulk’s all that bad. “Monster? Ol’ Jade Jaws? Come on, lady. He's a founding Avenger. He's been in movies.”

Over at Tumblr, the exodus of what made Tumblr exciting continues, with Liar Town USA posting their own "see ya later", which includes a mention of their next print publication. One hopes that many of the goodbye posts to come will include that kind of bittersweet conclusion.

Over at Image Comics, they're hosting their own piece of comics history. It's one of those oral history kind of articles, focused on the old Warren Ellis Forum, a place on the web where a whole bunch of people "got their start" as comics internet personalities, and where then able to see that turn into various kinds of careers. Hey! 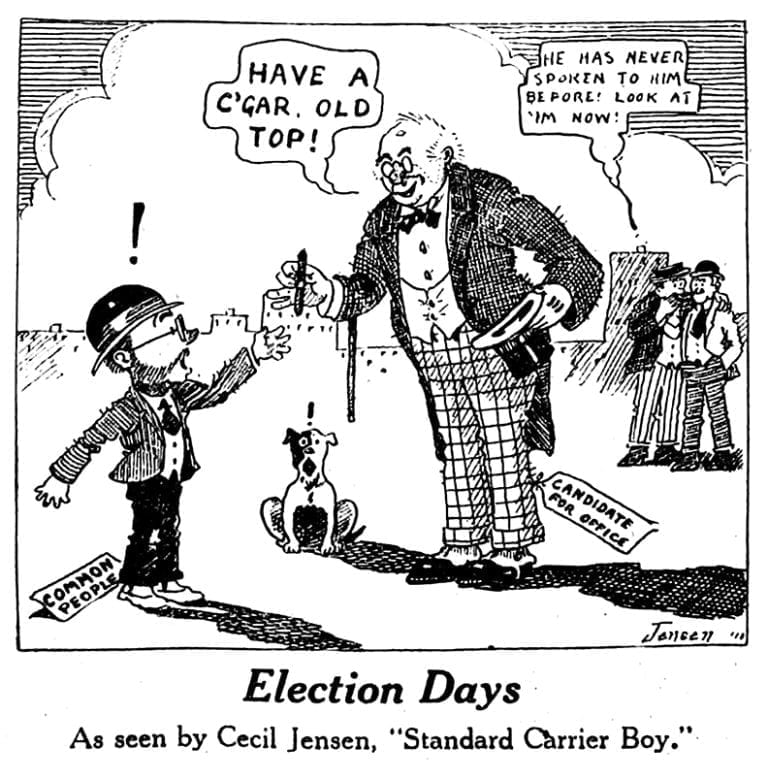 The Enigma of Cecil Jensen, Part One: The Road to Elmo 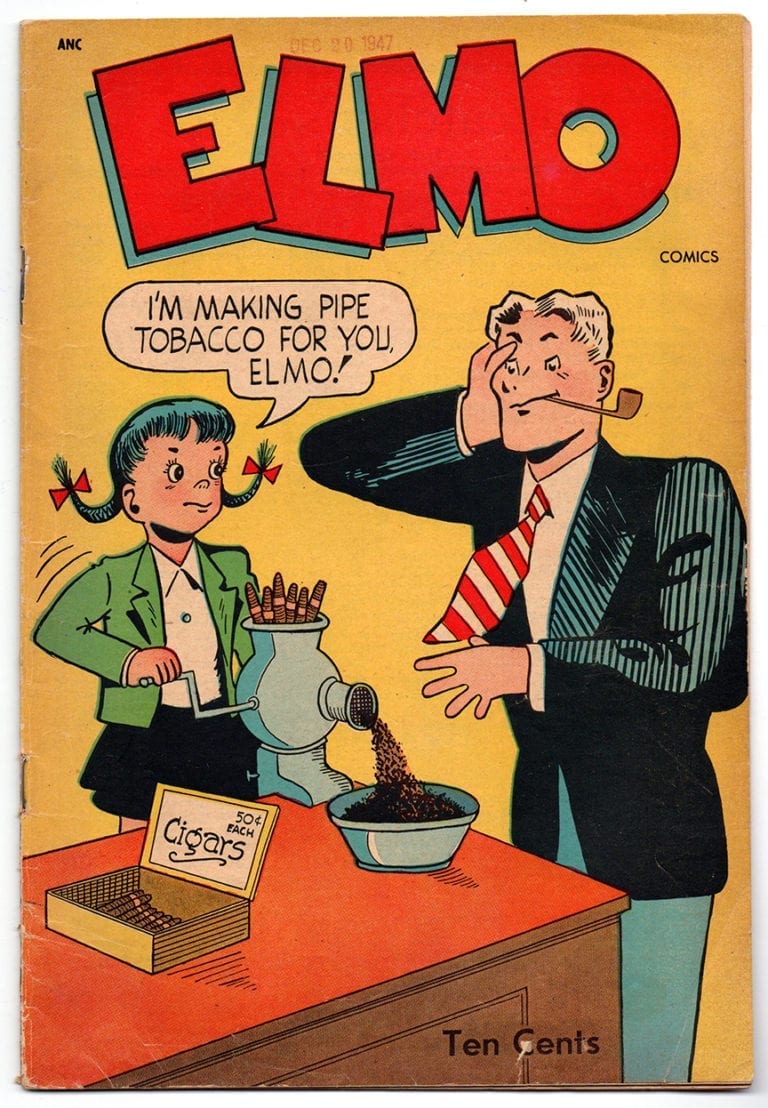 The Enigma of Cecil Jensen, Part Two: Elmo Without Elmo