Comics in Japanese for Japanese: one naturally thinks of manga published in Japan. Here’s a curious exception.

Tokyo News reporter Yamada Yoritomo has arrived in Manila to do an article on Doctor Andre Castro, a leading genetics researcher, formerly affiliated with the Hibiya Cancer Research Center in Tokyo. Officially, Yamada is to report on the progress of Castro’s research since returning to his home country. Secretly, Yamada's editor wants him to look into a rumor: Castro has been trying to clone women.

Yamada’s liaison in Manila is one Melinda Garcia. She works for the local bureau of the same Tokyo News. She’s beautiful. When Yamada isn’t busy trying to find out more about Dr. Castro, he focuses his energies on wooing Melinda, wining, dining, and dancing.

Deep inside his mansion, behind locked doors, Dr. Castro is indeed in the final stage of cloning a woman: his assistant Gloria Fuentes, also gorgeous. Not only will Gloria’s copy be an exact replica of her physically. She will also have her personality, her speech patterns, her memories, and her knowledge. She is Gloria, but new – and more sexual.

Soon after awakening from her glass pod, Gloria 2 begins making her move on Dr. Castro. It doesn’t take much. She cooks him his favorite meal, and that night crawls into his bed. Within days, Gloria 2 has essentially taken over Gloria 1’s duties in the laboratory. Dr. Castro has visibly grown more fond of the new Gloria and disinterested in the old one. Naturally, Gloria 1 begins to get jealous. But she is hampered in her attempt to get the doctor back by her copy’s persistence, willingness to please, and newness. What can Gloria 1 really offer? Gloria 2 is essentially the same woman Dr. Castro has long loved, but in the form of a new lover. Headaches from the confusion and mounting jealousy make Gloria 1 even less attractive. 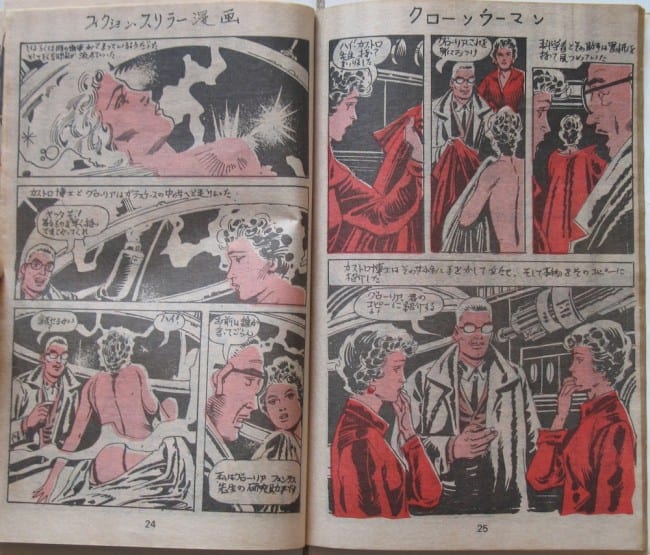 Meanwhile, Yamada and Melinda investigate the doctor’s background. It’s a mysterious affair. Yamada’s editor in Tokyo had heard rumors not only of Dr. Castro’s experiments, but also that Dr. Castro is not really who he says he is. Word is that the doctor is actually a Japanese man, a former Japanese soldier named Miyazawa Morihiro who defected from his post and assumed a Filipino identity after the liberation of Manila in 1945. All of this turns out to be true. As divulged by Dr. Castro at story’s end, the real Andre Castro was a close friend of his killed by canon fire during the battle for Intramuros. His fluency in English and Tagalog made things easier, as did the fact that the real Castro was an orphan. However, the real Castro was married, so Miyazawa-Castro had to take over as husband. Luckily, the wife soon died, rendering the new Castro free and single and undetectable. 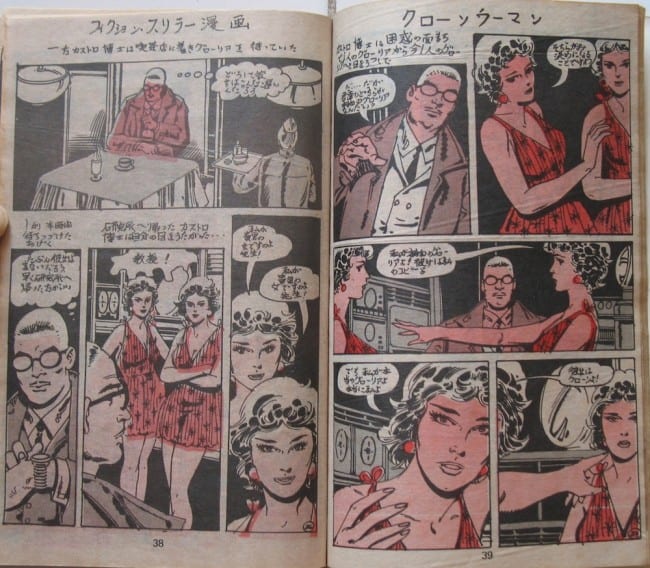 Given these doubled double identities, it is perhaps natural that Castro 2 was attracted to Gloria 2, since both are copies, each in their own way: one by effort, the other by science. But this clone romance does not last. Gloria 1’s jealousy becomes total. She drugs Gloria 2 and locks her in the laboratory. Now she is free to re-seduce Dr. Castro. When Gloria 2 comes to, she goes berserk. She begins smashing test tubes and machinery. The lab explodes. The house goes up in flames. Both Glorias are killed. Dr. Castro is sent to the hospital in critical condition. After providing Yamada with the missing facts in his life story, he dies. With his lab and papers incinerated, his revolutionary research dies with him. 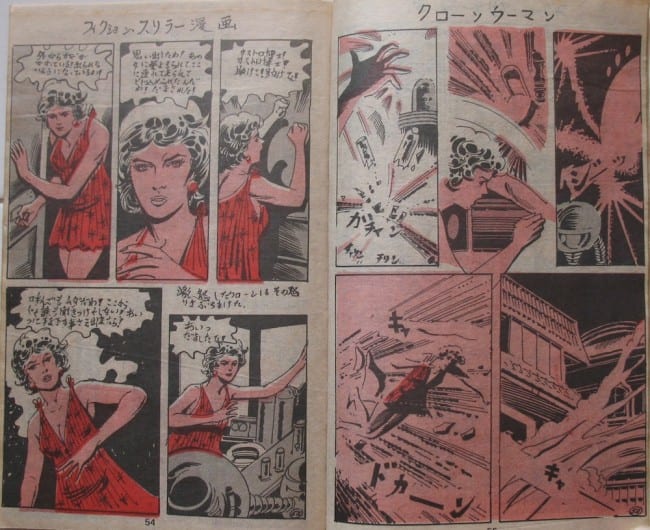 Having sworn secrecy to Castro, Yamada must bury the story. Too bad for the newspaper, but okay for the Japanese reporter, because now he has a few extra days in Manila. How will he spend it? With his Filipino girlfriend, of course! 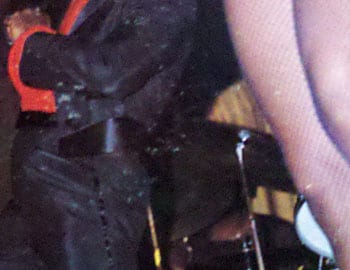 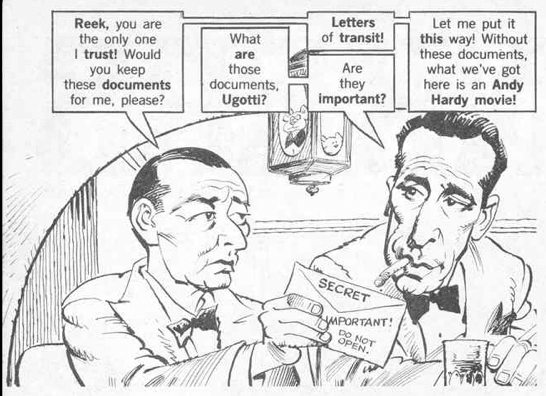