A cover blurb from Chris Ware reads: “A debut book by a young writer-artist who has not only absorbed but also advanced beyond the comics which have preceded him. Beverly is the finest and most electrically complex graphic novel I’ve read in years.” This is an effusive endorsement from one of the greatest cartooning talents living or dead, and damning in its own way. What book could live up to those words, from that artist?

At minimum, Beverly is a work that many of Chris Ware’s readers will warm to, in part because it shares the cool temperament of Ware’s Jimmy Corrigan and Rusty Brown stories. And although Beverly doesn’t have the symphonic qualities of those works or the sheer technical virtuosity, that’s not really the point. If Ware weaves a tapestry of despair for his readers, Drnaso has opted to smother them with a gloom pillow. It’s a valid, effective approach, though it leaves Beverly open to similar critiques.

And we have the final day of Ginette Lapalme's tenure creating our Cartoonist's Diary. Thanks, Ginette!

Hmmm, I don’t think I’ve played Unflattening against conventional comics at all – especially not the ones you cite. As I say on that page, I do prefer to call them “comics,” and I think my work very much fits in the comics tradition from Batman to McCloud to Vaughn-James. There are some things that I do that are perhaps unique to me (lack of direct narrative and recurring characters) which should be the case with every author at some level, but I see it as a comic that happens to be presented in a different forum. A Duchamp-ian urinal perhaps!

—Misc. Guinness has named Al Jaffee the holder of a new world record with the world's longest professional career as a cartoonist: currently at 73 years and 3 months!

—Not Comics. Rolling Stone has named Brian Chippendale as the 91st greatest drummer of all time.

And this isn't comics at all, but if you remember that bonkers Robert Crumb interview in the Observer last year that Crumb ended up publicly disavowing, then the latest nutso article from the same interviewer may seem familiar in its methods.

And if you're in New York, tonight Alex Dueben (who put together the amazing oral history of Wimmen's Comix we began publishing yesterday) will be speaking to Reinhard Kleist at the Goethe-Institut. Kleist will also be creating a live drawing. 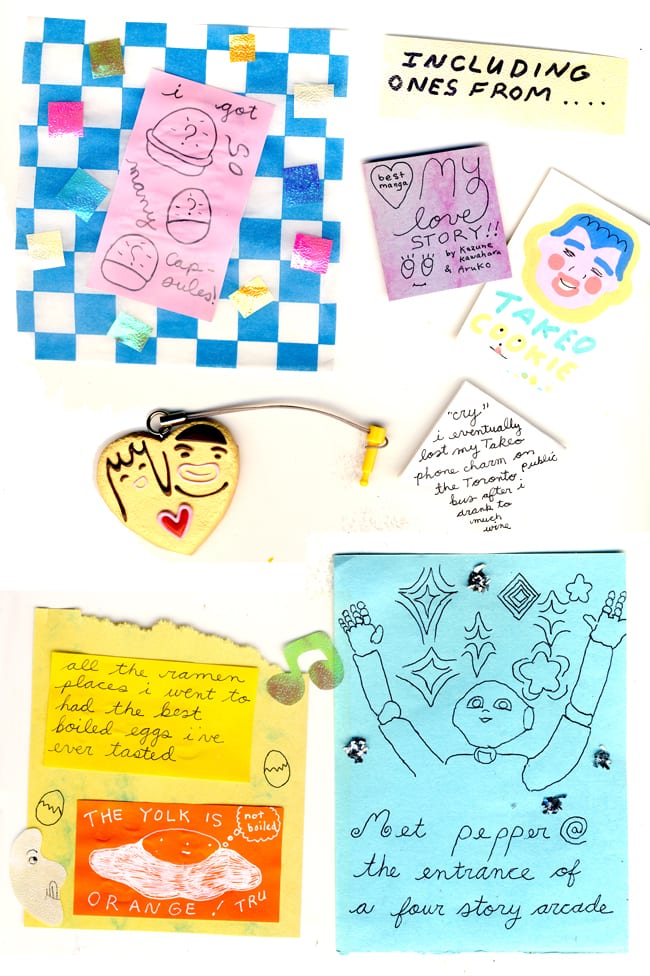 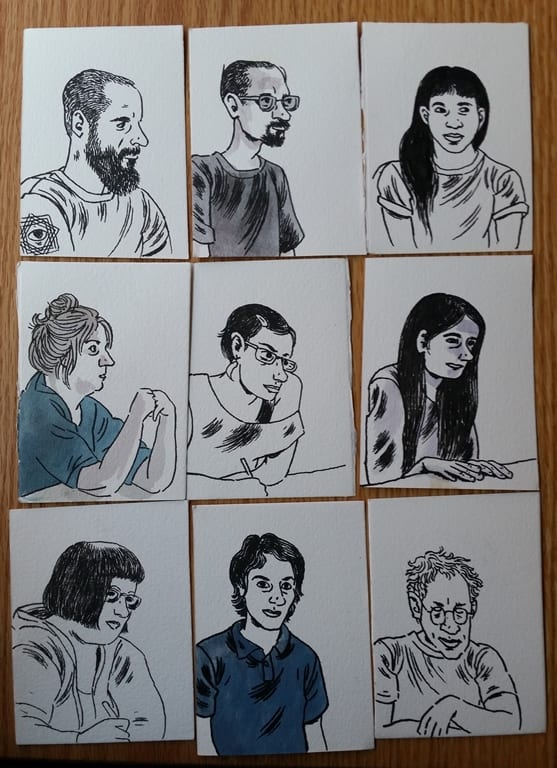