Every Tuesday brings Joe McCulloch with his guide to the Week in Comics! This installment's highlights include new books by Moto Hagio and Maré Odomo.

—Reviews & Commentary. At Slate, Katy Waldman reviews Nadja Spiegelman's memoir, I'm Supposed to Protect You From All This, which is largely about her mother, Françoise Mouly.

Spiegelman has mapped not only her own inner landscape, with all the mom-shaped craters and streaks of ash, and not only Mouly’s, but also that of her maternal grandmother Josée—an equally fascinating, tempestuous figure. The book draws on hundreds of hours of interviews with both women. (After speaking to Françoise, Spiegelman flew to Paris to get Josée’s side of the story.) It shares DNA with Maus, the Pulitzer Prize–winning comic by Nadja’s father, Art Spiegelman, Part II of which is dedicated to then-baby Nadja. It is extremely similar to and extremely different from that work in the exact, vexing way that children are at once deeply like and deeply unlike their parents.

—News. March: Book 3, from John Lewis, Andrew Aydin, and Nate Powell, has been longlisted for the National Book Award.

After receiving complaints on Twitter, SPX has withdrawn a proposed badge for convention staff and volunteers which had been drawn by Keith Knight. The offended parties said the image's implied male nudity was "triggering" and/or inappropriate for an all-ages show. Knight seems to be taking the controversy in stride. 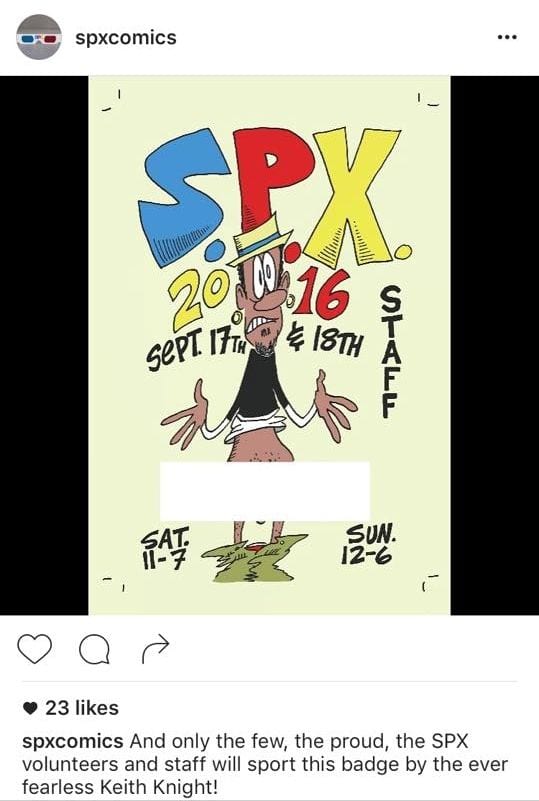 —Interviews & Profiles. Vulture interviews Alan Moore on the occasion of his long-awaited novel, Jerusalem, and asks him about the occasional criticisms he's received about the depictions of sexual violence in his work.

—Misc. On Facebook, Sonny Liew opens up about the financial side of publishing The Art of Charlie Chan Hock Chye.

That translates into, over 24 months, about 2.5k/month
Which is not such a bad thing if you think of it in terms of “doing something you love”, but quite sobering when compared to other endeavours, from teaching to engineering or management, medicine etc etc.

Kevin Huizenga is teaching three comics courses at MCAD this semester, and promises to post content from them on Tumblr. 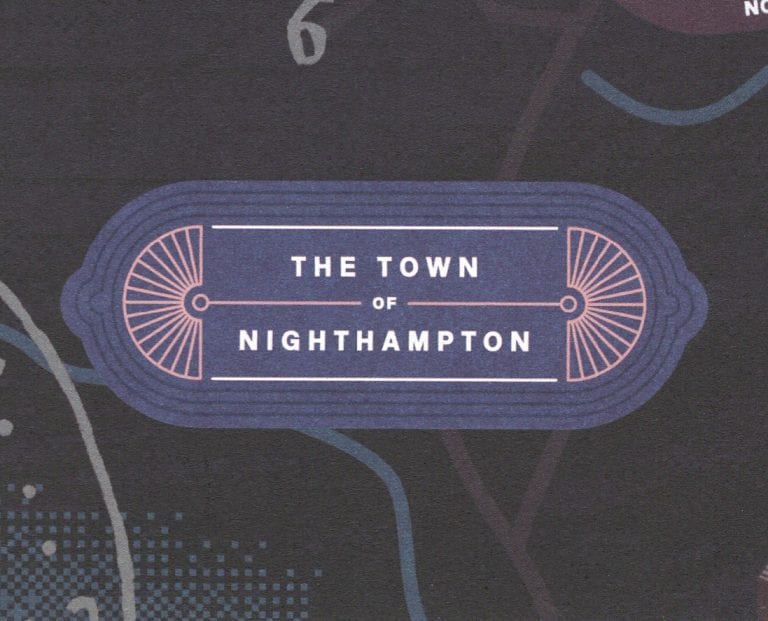 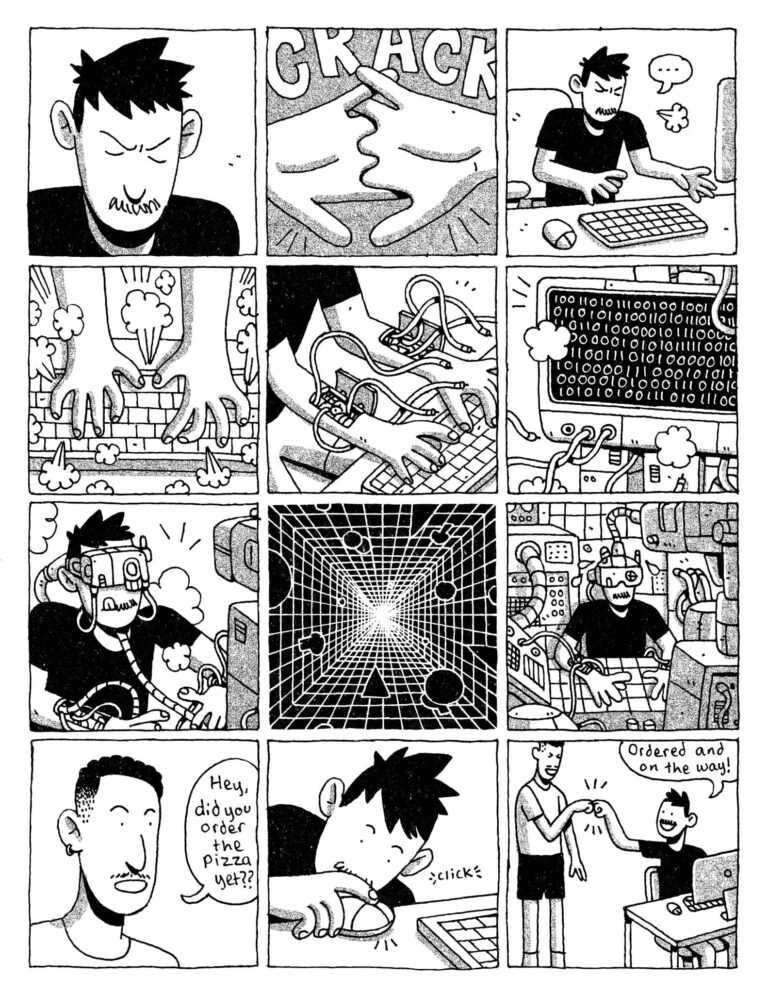 Wren McDonald: Not a Cartoonist’s Diary