Thanks to Brady Evans and Sloane Leong, we're pleased to share this excerpt from Brady's Left in the Canefields, one of the comics to appear in Cautionary Fables and Fairy Tales: Oceania Edition. You can see more about that project at the title's Kickstarter page!

The plot of “Canefields,” although fiction, was pieced together from a variety of stories told to me by my grandmother who grew up in Lahaina, Maui in the 1940s and 50s. Hawaii ghost folklore was also a big influence and together with her stories formed the work’s foundation.

A common ghost story in Hawaii is that of the no-faced ghost, who was famously known to haunt the restroom of an old drive-in theatre in Honolulu, among other places. The main character of the story encounters the ghost in the form of a child during an especially hot Lahaina summer day. Instead of a terrifying experience I wanted to portray the meeting as an affectionate one as he connects with the spirit. 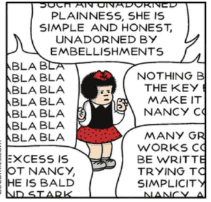 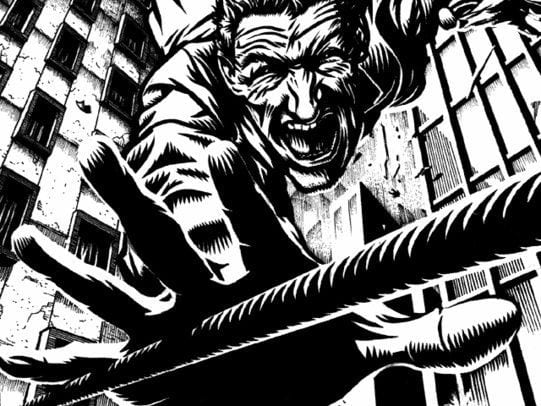