Thanks to Kilgore, TCJ is pleased to share this excerpt from Josh Pettinger's Goiter #6, part of their upcoming summer release schedule, which is seeking funding via Kickstarter right now. The publisher had this to say:

This summer, Kilgore Books & Comics is publishing seven books and reprinting two classic titles. They have comics coming out from Noah Van Sciver, reprinting his early impossible-to-find issues of Blammo, as well as new work from Josh Pettinger, Lauren Barnett, Mike Freiheit, Alex Nall, and Karl Christian Krumpholz. In addition to the six new books, they are putting Angloid by Alex Graham and Cherry by Ines Estrada back into print, as well as issuing a new and expanded edition of Van Sciver's My Hot Date, which clocks in at 64 big pages. Loads of Kilgore back titles and other rare goodies available for backers. You can see the campaign here and you have until May 7th to get on board.

Josh Pettinger has quietly built up a cult following with his one-person anthology, Goiter. In the centerpiece story of issue six, Josh takes on Amazon, offering a 20-page not-so-futuristic dystopian tale wherein the behemoth controls every aspect of people's lives, and where one person dares to question the Amazon-led government. Josh fills out the remaining eight pages of this issue with shorter pieces that showcase his equally cherry take on life. 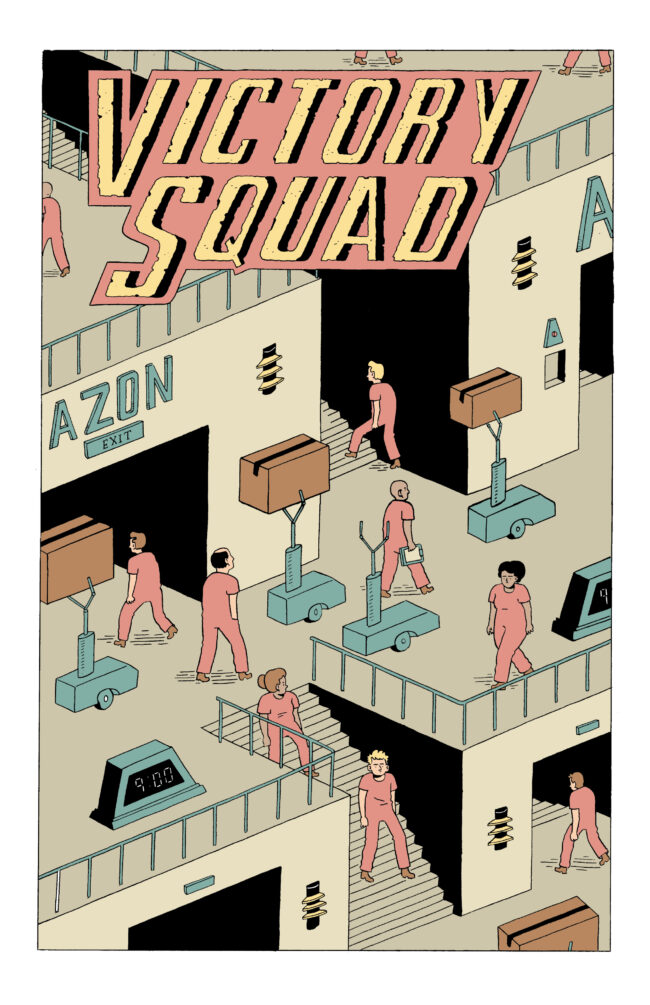 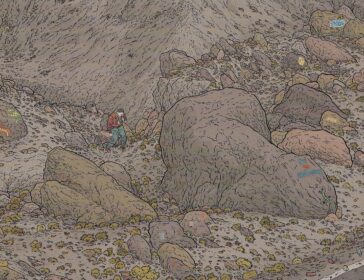 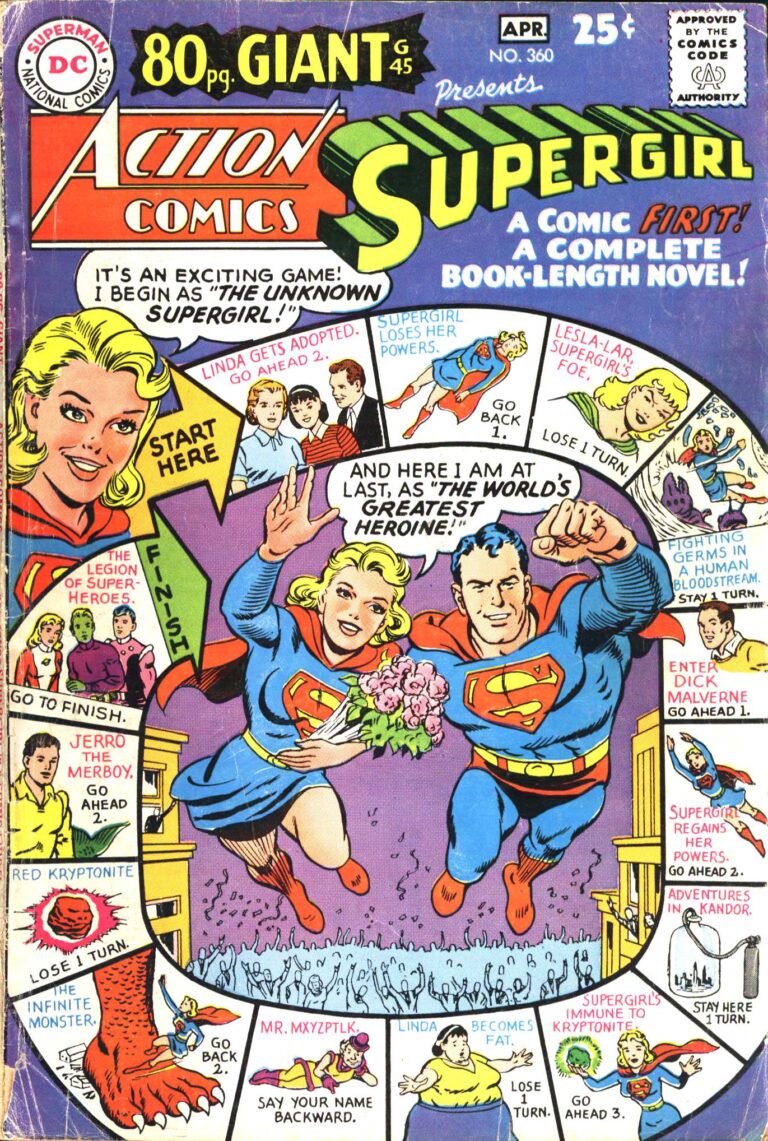