Thanks to Koyama Press, we're pleased to share an excerpt from A Western World, Michael DeForge's upcoming graphic novel, to be released this month.

Short, succinct and, more often than not, strange stories have always been a central part of the Michael DeForge's oeuvre. In a career that's volume outweighs its years. DeForge's most powerful work has often been his most pithy.

Michael DeForge currently lives and works in Toronto as a cartoonist, commercial illustrator and designer for the hit Cartoon Network program Adventure Time. His one person anthology series Lose has received great critical and commercial success, having been nominated for every major comics award including the Ignatz and Eisner Awards. 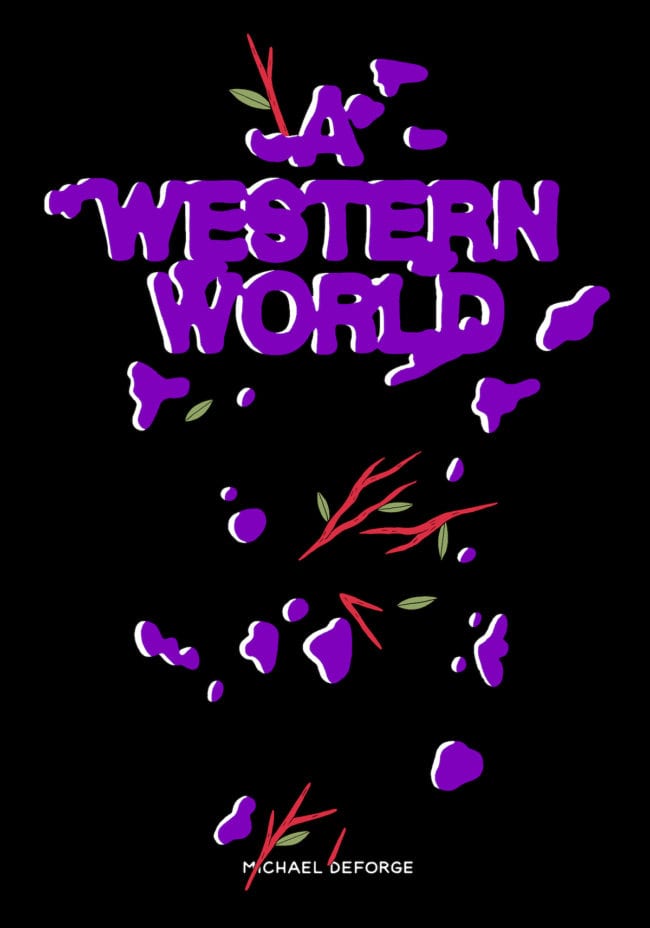 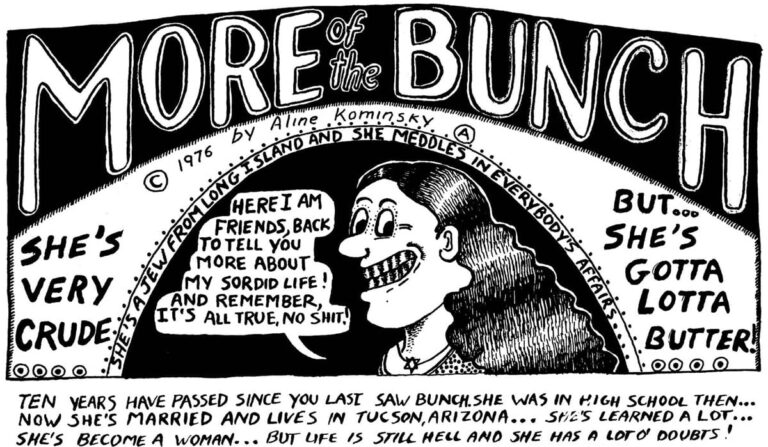 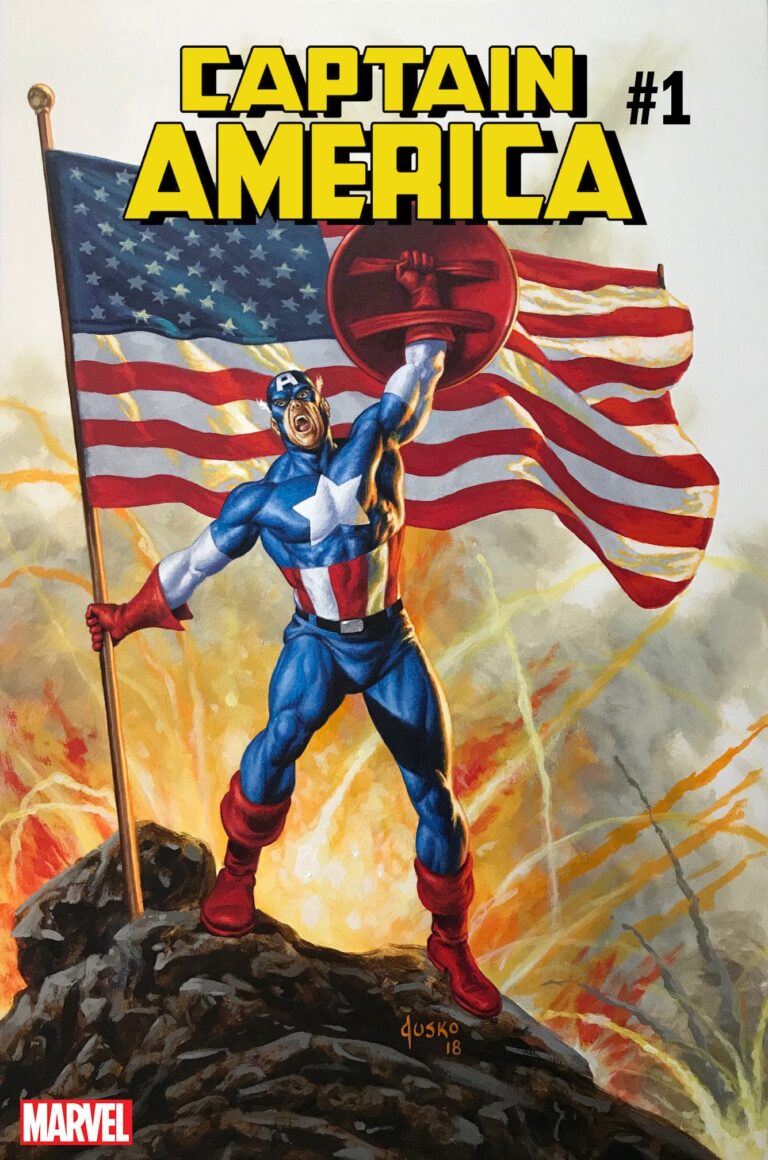 Exhibiting or Characterized by Torpor