R.C. Harvey is here with the latest installment of his Hare Tonic column. Today, he shares with us a conversation he held with the late Roger Armstrong, who seems to have worked in nearly every aspect of the comics, cartooning, and animation fields. Here's a brief excerpt:

Roger loved to talk. He loved to tell stories about his life in cartooning and some of the legendary but now mostly forgotten people he’d worked with in the early days, and when he got going, he seemed figuratively to hug himself with barely suppressed glee in anticipation of savoring, as he told of it once again, some obscure moment in the lore of the craft, its business, and its practitioners. Typically, his tales wandered a good bit as he pursued anecdotal bypaths that invariably tempted him from the main thoroughfare of his narrative: a description of Clifford McBride’s studio led Roger to McBride’s concert piano, at which, Roger averred, McBride was adept, and from there, to a spaghetti dinner served by a Japanese houseboy. None of these apostrophes, on the bald surface, belonged together—Japanese house boy? concert grand piano?—but Roger, his eyes impishly a-twinkle, made each shed light upon the other, creating an illuminating glimpse of the creator of that giant cartoon dog, Napoleon.

At this point, logic wavers. Armstrong also worked in animation as in-betweener, animator, and story director. An accomplished painter in watercolor and oil, he served as director of an art museum, and he held an honorary doctorate in fine arts from the Art Institute of Southern California.

We also have Rob Clough's review of Stephen Collins's The Gigantic Beard That Was Evil. Here's how Rob begins:

Stephen Collins's fable about a tidy society menaced by the otherness of a man's beard that mysteriously would not stop growing, The Gigantic Beard That Was Evil, is notable for the extreme dryness of its wit, the detailed but lively nature of the drawing, and the nihilism at its center. It follows an unfortunate turn of events for Dave, a typical worker on the island of Here, a land known for its fastidious attention to order, detail, cleanliness, and predictability. To do otherwise would be to invite the unknown, specifically the unknown chaos of There, the dark and frightening land beyond the sea. One day, Dave woke up with a beard that will not stop growing. All efforts to curb it, first by himself and then by exploitative researchers and the government, fail. Here's stylists are conscripted to shape the beard in a series of scaffolds, another initiative that fails--hair does what it wants to do, after all. Finally, with their society starting to break down a little, they attach the beard (and Dave) to a series of balloons that float away over the sea. Everyone learns to accept a little bit of chaos in their lives.

—News. According to this New York Times report, as part of an effort to rid Russia of pro-fascist imagery, all books with swastikas on their covers have been removed from display in stores, including Art Spiegelman's Maus. The Guardian approached Spiegelman for comment: "It’s a real shame because this is a book that is about memory. We don’t want cultures to erase memory."

The Broadway musical made from Alison Bechdel's Fun Home received 12 Tony nominations yesterday. (I happen to have seen the show last weekend. It's good, especially in terms of inventive staging and some of the performances, and it was obvious watching it that it will be enormously popular. But it is also, perhaps inevitably, a crowd-pleasing simplification of the original book. Many of the nuances, ambiguities, and layered references have been stripped away. Still, it's well worth seeing.)

Last week, Evan Serpick, the editor of the Baltimore City Paper, wrote an essay explaining why he decided to drop Tony Millionaire's Maakies, which had run in the alt-weekly for fifteen years:

Then we got this week's comic. Yeah, it's a "joke" about a woman filing for divorce because she is "on the rag." She has her period! So she mad! I sent it around to the staff, suggesting that we finally can "Maakies." Everyone who responded agreed.

I missed this Time report from two weeks ago that featured Punisher creator Gerry Conway lamenting the way it has been adopted by militia in Iraq:

"I was an anti-war person. I argued against it and certainly wrote against it," says Conway who was 21-years-old when he invented the character. At the time he filed for conscious objector status before being excused from the draft for the Vietnam War on medical grounds. "We’d probably be considered the weak-kneed hippies they’d want to punch out."

It was also reported last week that San Francisco's Cartoon Art Museum will be moving.

"It’s the same story as just about every move like this in the Bay Area right now," said Andrew Farago, curator of the Cartoon Art Museum. "The price per square foot is going to more than double, and that's just not viable for us. The landlords are giving us what considerations they can, but ultimately it's a business decision."

—Interviews & Profiles. The Guardian talks to Cece Bell, the creator of the Newberry-winning graphic novel El Deafo. (My daughter loved this book.)

—Reviews & Commentary. On his own site, Rob Clough reviews the newly released Trash Market from Tadao Tsuge, as well as Seth's Palookaville 21 and 22.

Domingos Isabalinho has published the second and third parts of his review of Jan Baetens and Hugo Frey's The Graphic Novel: An Introduction:

—Festivals. Registration is open for the Queers & Comics festival being held in NYC in a few weeks. Bechdel and Howard Cruse will be keynote speakers. 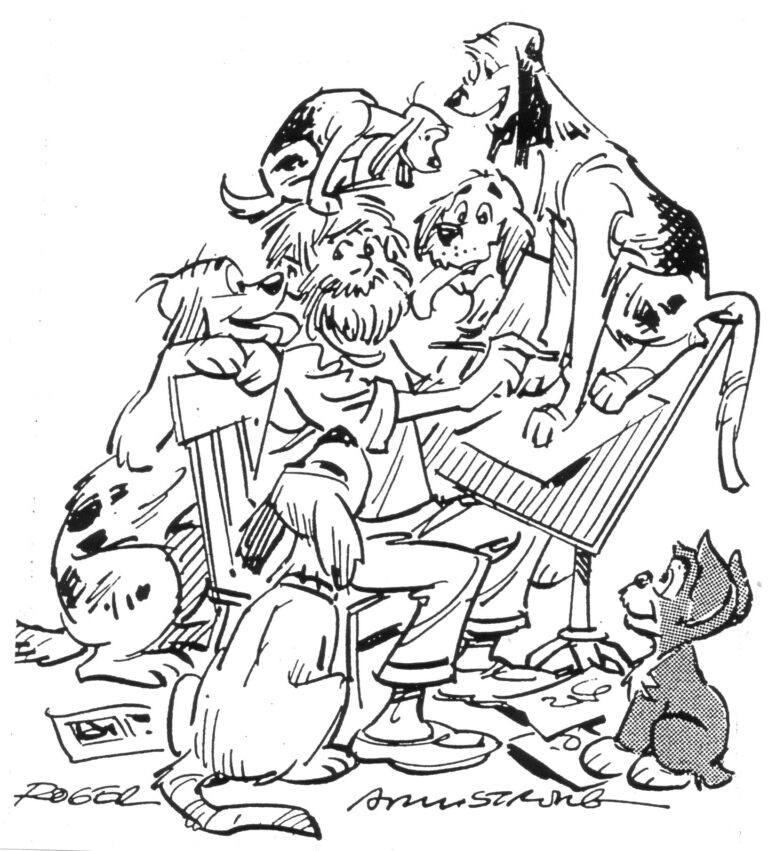 Roger Armstrong: Conversing with One of Cartooning’s Better Sprites 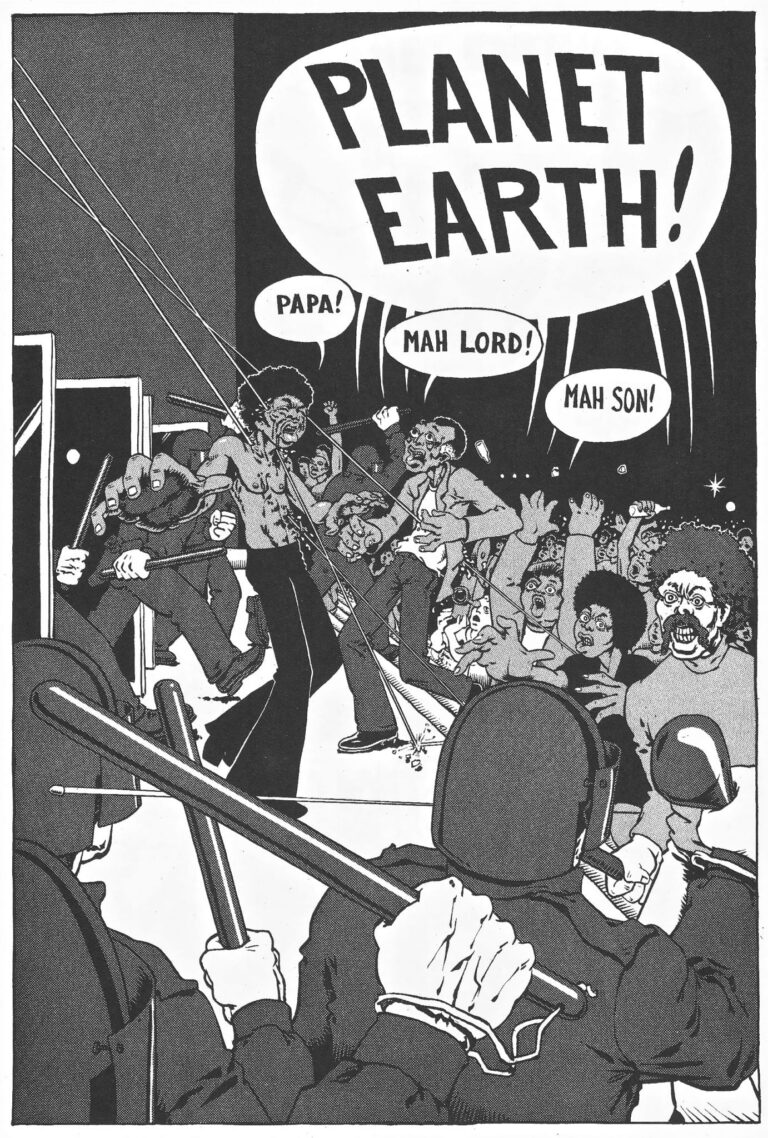