Tegan O'Neil is here with an essay on Stan Lee, using his Thor comics as an entry point.

I picked up a volume of Tales of Asgard strips, from the original Lee & Kirby run recently. Those back-ups started about a year after Thor first debuted – if you’ve read the early run of Thor, it took a bit for the character to gel. He wasn’t unusual in the Marvel stable for that, and it’s certainly true that he gelled a lot faster than Ant-Man and the Hulk. The Asgard back-ups began with adaptations of the original Norse myths, which are pretty fucking metal even in Comics Code Approved form, and they’re interesting for being a rare example of Lee & Kirby collaborating on someone else’s story.

As you might expect Kirby takes to myth like a duck to water and much of the earliest episodes are spent giving him an opportunity to draw things like Ymir roaming the ancient frozen universe with only his cow buddy for milk and company (the cow isn’t named in the comics but her name is Auðumbla). That’s in the myths, and it’s in the Marvel universe, and Jack drew that primeval cow like a motherfucker. What Lee does is translate the stories into his invented Asgardian argot, the faux Shakespearian bombast that served as one of the character’s signatures until quite recently. One of the reasons that works for these characters in particular is that gods and goddesses by their very nature have outsized motivations and personalities. Adopting a bit of that old Shakespearian rag gives them a vocabulary to describe what are some very recognizable and familiar bits of human drama, such as: my dad doesn’t think I’m ever going to grow up and he doesn’t want to give me a chance, my brother’s an asshole, and I cannot turn around for five fucking minutes without having to worry about frost giants and me-damned Geirrodur the me-damned King of the Trolls.

Today is the grand finale of Marc Bell's Cartoonist's Diary. Thanks, Marc!

Child abuse was Edward Gorey’s métier, in a manner of speaking. Gorey, who died in 2000 at 75, was the author and illustrator of a hundred or so little picture books whose pen-and-ink illustrations flawlessly counterfeit Victorian engravings and whose lugubriously amusing nonsense verse, equal parts Edward Lear and Samuel Beckett, spins black comedy from murder, mayhem, and existential malaise. Gorey’s books look at first glance like children’s books, or at least children’s books from the Victorian or Edwardian ages in which they’re often set, and his tongue-in-cheek takeoffs on children’s genres like the Puritan primer or the 19th-century morality tale make them sound like them, too. But as with Beckett’s absurdist tragicomedies, Gorey’s darkly droll tales touch—lightly—on weighty matters: the death of God, the meaning of life, and, always and everywhere, our impending mortality. Emblems of innocence and naïveté, children make perfect victims, as Gorey told the New Yorker. “It’s just so obvious,” he said. “They’re the easiest targets.”

No title epitomizes that point better than The Gashlycrumb Tinies, Gorey’s 1963 parody of abecedaria—ABC books—that uses the deaths of 26 mites as punchlines in life’s existential farce: “E is for Ernest who chocked on a peach/ F is for Fanny sucked dry by a leech … ” It’s Gorey’s best-known book, grist for hipster tattoos and for countless takeoffs, from Mad magazine’s recent “Ghastlygun Tinies,” a pitch-black commentary on school shootings, to a Game of Thrones spoof to the inevitable Harry Potter version (The Hogwarts Tinies) to a Game Over Tinies that casts video game characters like Sonic the Hedgehog and Super Mario Brothers in the roles of the doomed tots. A witheringly satirical version appeared during the 2016 presidential race, The Ghastlytrump Tinies, a nightmare vision of what would happen if Trump won the White House.

—And the latest guest on Inkstuds is Peter Bagge. 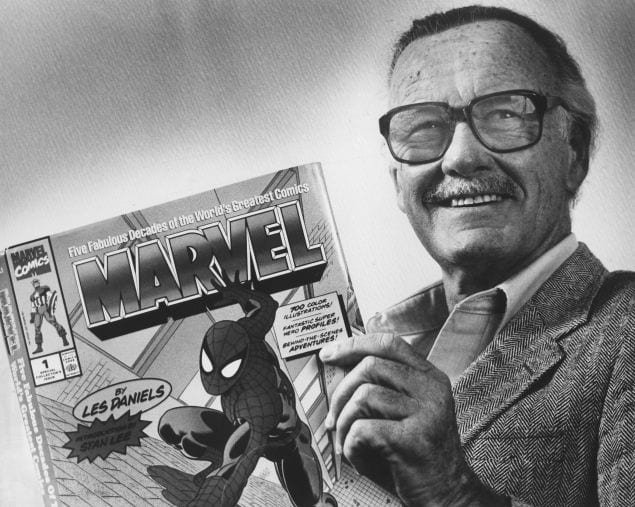 What He Taught Me 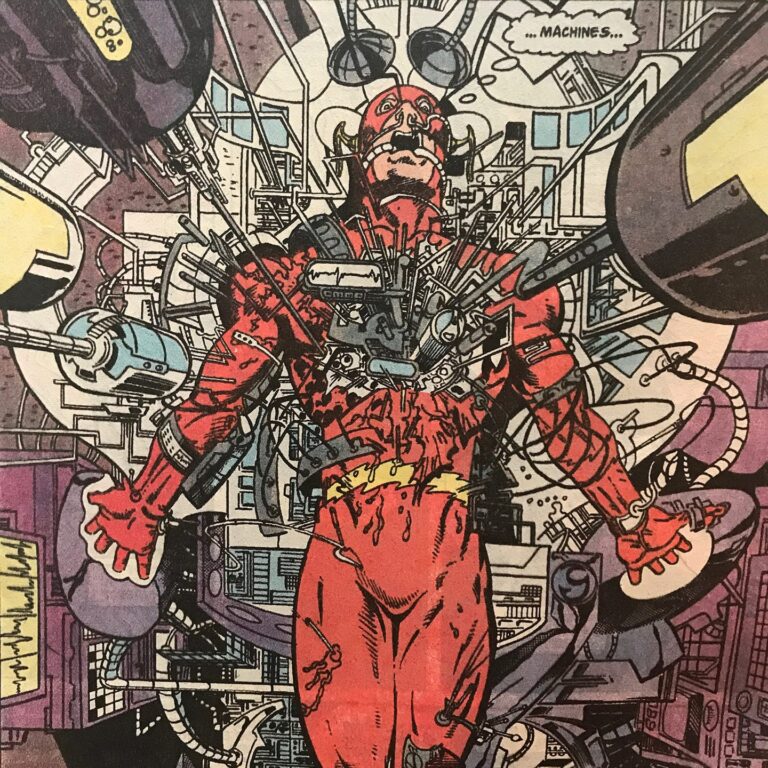