Today on the site, Dan Nadel has a brief interview with the cartoonist and musician Brian Chippendale, who will forever be associated with Fort Thunder. They mostly talk about his latest musical project, Black Pus:

Dan Nadel: I know that Lightning Bolt songs evolve out of long jams between you and Gibson, or at the very least from sending your respective parts back and forth. But there's no "other" in Black Pus, so how do these songs take shape? I ask because they definitely have "shape." Layers, lyrics, and beginnings and ends. But it's all you, and it's a lot of sound material. What's the process on, for example, Total Eclipse? Walk me through it.

Brian Chippendale: Black Pus music generally comes from the same process as Lightning Bolt music does. I jam, but with myself. I record everything and generally have at least one good idea every time I play. A lot of times the songs appear during the act of playing fairly fleshed-out with a few different parts, generally by adding and subtracting complexity as I jam. Having the basic ability to craft songs through jamming seems like a skill that just comes after all the years of doing it. I also, when playing alone, try to play long enough or hard enough that I get lost in it so that surprises can happen. You sing funny interesting melodies when you are exhausted.

Also, Sean T. Collins has returned to the fold with the first of hopefully many reviews. First he looks at Sorry Kid, Katrina Salinder Clark's unusual minicomic (for lack of a better word) which debuted at this year's CAKE:

I'll admit it: Sorry Kid caught my eye because it was the first comic I'd seen on display with a trigger warning. "Contains themes of family loss" read the sticker on the display copy on artist Katrina Silander Clark's table at the Chicago Alternative Comics Expo a few weeks ago, if I'm remembering right. What grabbed me about this was the obvious empathy it entailed: Whatever Sorry Kid was about, it was raw enough that Clark didn't want people vulnerable to that kind of pain exposed to it accidentally.

Sorry Kid folds out like a 22x17 broadsheet. When examined closely, it reveals itself to be two 11x17 pages, their surface murky with black xerox ink, joined together by sparkly rainbow-silver tape. This juxtaposition in its construction encapsulates the eight-page whole, which sees Clark alternate heartrending grappling with the overpowering grief of her father's death and small welcome gestures in the direction of comfort.

—News. Sean Howe among others has posted what appears to be DC's newest royalty payment plan (though DC uses the term "participations" rather than "royalties"). Paste magazine talks to Ed Brubaker, Jonathan Hickman, and Cullen Bunn about what it calls a "renaissance" of creator-owned work coming from publishers like Image.

—Misc. Sam Henderson made a video of Looney Tunes characters shooting themselves in the head and inspired a classically contrarian Slate article.

—Spending $. This Little Nemo revival will probably be fully funded by the time this post comes online.

—Video. Here's the first trailer from an upcoming documentary about John Porcellino, debuting at this year's SPX. More info here. 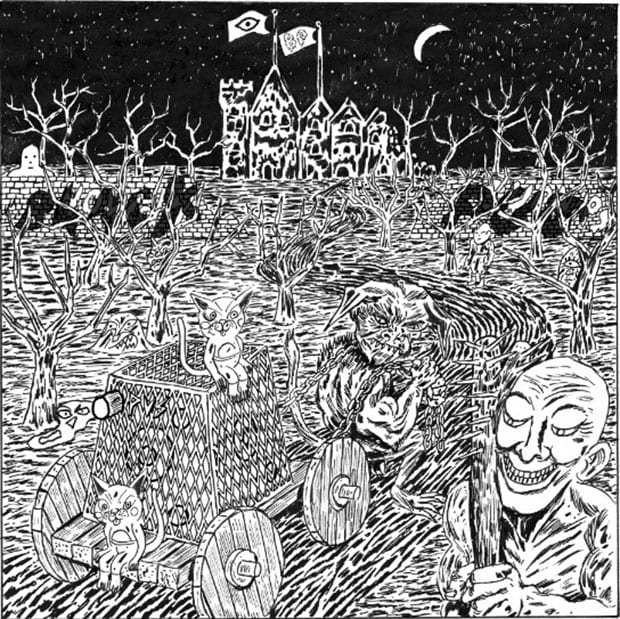 Down the Rabbit Hole with Brian Chippendale 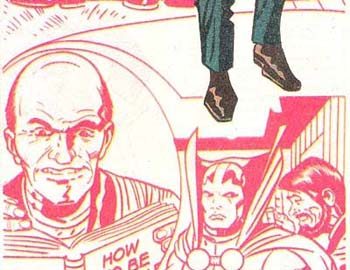