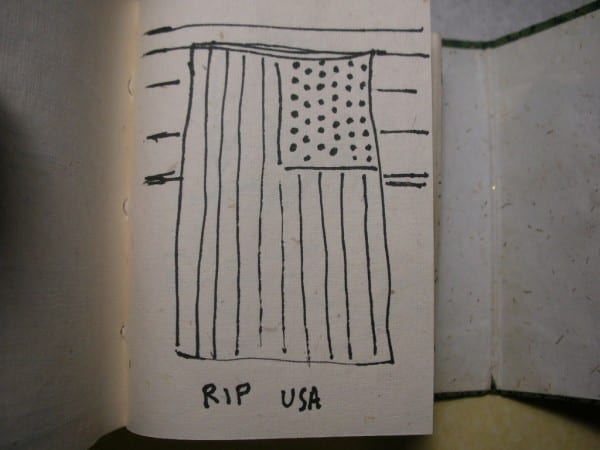 Where are you living now?

What are you working on?

Everyone has a combination of words that unhinges them. These are mine. In order.

I went to NYC for the summer. To the sublet I’ve had for fifteen summers in a row. Bailed after three weeks.

It was like having my old life back. Same spaces. Same friends. I go through this every summer it seems since I moved away in '07. Something was different though. Finally I realized that the lower west side of Manhattan has completely flipped to the country club culture it’s been building towards since 9/11.

Strictly Polo shirts and Docksides now. The freaks come out for the pride parade but that’s about it. All the weirdos are bused in. They don’t live here anymore. When does a place flip from being alive to being mummified? Everyone’s pretending that New York is still New York. It’s strictly Greenwich, Connecticut not Greenwich Village anymore.

But whatever. Fuck that town. I worry about my friends, though. They seem to pretend that they’re doing okay. So does everyone, right? No. New York squalor is a particular type of squalor. It’s like living at the airport. I know a guy who hasn’t been above 14th Street since the 1970s. He’ll probably live in his little cell until he dies. Maybe he’s happy? Maybe my friends who are already there can hang in there while the city gets turned into a Las Vegas walking mall. The worst part of it is is that all the knuckleheads who can’t break in to NYC now are gonna go to Rust Belt depression towns and make it like everywhere else AND beat my friends stuck in NYC to the punch and buy up all the good stuff in places like Pittsburgh before my friends can extract themselves from their NYC prison cells.

I pity the poor souls who are going to school there. Especially for comic books. Just throw 50,000 dollars off a bridge and be done with it. You’re paying for their rent. And your rent. And that’s expensive rent. Move back to where you are from and get a real job. Like at the grocery store or the bar. Draw comics in your spare time. You’ll have way better material.

Don’t get me wrong. New York City is a great place for business. The crap that can’t sell anywhere else sells in New York. "Locals" look agape at a Marvel Comics Presents Weapon X comic book like it’s a fucking Dead Sea scroll that's just bangin’ around the longbox. Sorry, that's pap-pap code. Sorry. They look at a stack of crappy mini-comics from a decade ago like a hungry pawn store superstar ready to flip shit.

Not that I sell crap. I mean some of it is crap, but not all of it. New York is easy for business, that’s all I mean. I can literally just hang a sign outside my studio or just set up on the street and sell comics. The foot traffic alone on almost any block of Manhattan—for one day—is more than I would get on my block in Pittsburgh in a year. So there’s that. I love New York for business. And for my friends. Of course.

Maybe I’m mad at my friends. They were mad at me for moving away years ago. But I’m mad at them for staying. Why am I mad at them? Who knows. Love isn’t rational or mature usually and neither am I. Usually.

Did I mention that I’m going back next week? 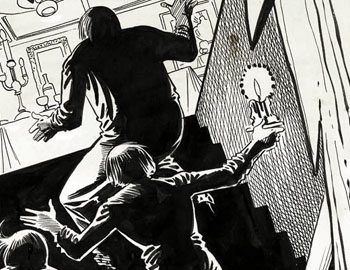 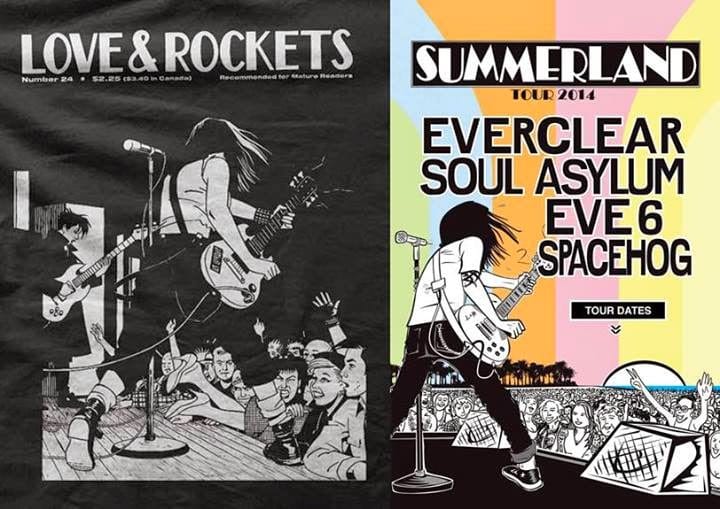