I think I have might have the lactose intolerance, friends. I'm shifting completely to pressed oats, cashew cheese and pig knuckles. Enjoy those leftovers — think of me when you're going au gratin.

Let's get on with it. It's Black Friday somewhere.

The singularly talented, monumentally influential, absurdly hilarious cartoonist Gahan Wilson has died. Appropriately, he is being remembered in many different ways by many different people.
• Roz Chast shares her favorite Wilson story, in comic strip form, at The New Yorker.
• Michael Maslin remembers meeting Wilson, and showcases some classic cartoons, also at The New Yorker.
• Michael Dean has written Wilson's obituary for TCJ.
• Mike Lynch posted some of Wilson's early work from Collier's and elsewhere.
• Here is Gary Groth's 2011 interview with Wilson, with a number of incredible cartoons intertwined.
• Perhaps best of all, Scott Edelman uploaded audio of a 2009 Small Press Expo spotlight panel on Wilson, in which you can hear the legend himself speaking about his career.

I am disappointed to report that — as of this writing — Playboy, for whom Wilson provided a ton of work, did not mention his passing on their site. Maybe they said something on their Twitter, but I won't be scrolling through that.

We also lost the brilliant, groundbreaking cartoonist Howard Cruse this week, whose work influenced generations of comics creators, and whose all-time classic Stuck Rubber Baby helped push LGBTQ comics into the mainstream. Thankfully, we have personal remembrances of Cruse by John Seven at The Beat and Andy Mangels at Comic Book Resources. The Daily Cartoonist has posted a small amount of Cruse's work, with links to more.

• This year, I'm thankful for all the Lynda Barry coverage, especially this incredibly endearing video interview where we get to hear AND see Barry in all her glory. She is just so much fun.

• Speaking of fun, I've really been enjoying comic book writer Chip Zdarsky's newsletter. He's about 15 eps into this thing; I've been waiting for the right moment to link to it, and, hey, time is too short, so it's happening now. Chip is funny and thoughtful, knows how to make both silly work and serious work (sometimes at once) — and you can tell he's made a point of remembering that working in comic books is supposed to be a good time. All of that Zdarskiness is distilled into this newsletter. Highest possible recommendation; a Flanders Favorite™ email to receive.

• In the most recent newsletter, Zdarsky applies his word work to the latest...um..."controversy" torpedoing through comics social: the rehashed debate over whether it's okay to read digitally-pirated comic books. (IT'S NOT.) As in, if someone can't afford them do they have the "right" to steal them? (NO.) Popular Marvel writer Donny Cates took to Twitter to go in on those who think otherwise, and naturally Bleeding Cool collated much of the exchange. They also followed through with a piece detailing the thoughts of other industries pros. I'd be entertained if I wasn't so aghast.

• This here is a meaty column on James Romberger and his Jack Kirby-themed/inspired comic, For Real.

• They say Marvel is going to be making comics starring the much beloved Japanese character Ultraman. I wonder if I would belove Ultraman. I know nothing about him.

• They also say Marvel has created a braille comic in honor of a high school football player with vision impairment, including descriptions of the visual action depicted on the pages.

• Try watching AT&T's Watchmen TV series after reading this: Alan Moore's daughter on how much Moore genuinely loves comics and how the industry broke his heart.

• Corporate conglomerates and bearded geniuses notwithstanding, I find it shameful that so many of us (myself included) were unaware of the 1922 Tulsa Massacre before it was depicted in Watchmen on HBO. Now, HBO has collaborated with The Atlantic to produce a comics-and-prose piece detailing the history in full: I implore you to read "The Massacre of Black Wall Street."

• Independent publisher Bedside Press is closing its doors after its publisher admitted engaging in sexual assault.

• Cartoonist Noah Van Sciver had a chance run-in with some of his "teenaged skater"-period work, included in a book of Thrasher magazine envelope artwork. Someone at the ol' skateboarding bible must be a Fante Bukowski fan (#notatad) because there's kind of a lot of Noah in this thing! At press time, Van Sciver has not returned emails regarding his involvement in the Lady Death illustration also featured within:

• Caitlin McGurk and and Rachel Miller, discussing the curation of the "Ladies First" exhibit at the Billy Ireland Cartoon Library and Museum, by Morgan Podraza at WWAC

• Writer N.K. Jemisin and artist Jamal Campbell, talking about their vastly different approach to creating a character for the Green Lantern mythos, by Karama Horne at SyFy Wire

• Lots of New Yorker this week. Leslie Stein reimagines the movie face off Face/Off  with Frasier and Niles Crane in place of Cage and Travolta. It's even better than you imagine.

• Also also at TNY: there's going to be Liana Finck cartoonish-type drawings in Augmented Reality in the NYer app? (That's not really a question. There are. Welcome to the comics singularity.)

•  We've got an audio interview with Garth Ennis (45 minutes in here) which I only know about because Bleeding Cool posted highlights — including the tidbit that Preacher artist Steve Dillon subcontracted his brother Glyn (WHO WAS ALSO A STAR WARS DESIGNER???) to draw army tanks in the classic Vertigo comic. As Ennis says:

There a scene in Monument Valley when the Saint of Killers takes on a squadron of tanks, and I thought “he (Steve Dillon) hates hardware, he’s going to take a lot of shortcuts here.” In fact what he did was that he subcontracted his brother to draw them. His brother’s perfectly happy to draw hardware, which is why all those tanks look so good.”

• Shameless plug for a cartoonist I like: KC Green's "This is Fine" dog now comes in a mini-plush. That's one adorable existential crisis, ain't it?

• Cartoonist Kayfabe flips through some cool-looking "outlaw comics" from Japan:

Well, pilgrims, that's another seven come and gone. If you're feeling unsure of what to feel thankful for now, or if you're just all thanked out, here's Charles Burns and Sammy Harkham with a surprise drop to remind you that none of us ever know what's coming next, but it could very well be something great. I hope you all find this gorgeous specimen under your holiday tree: 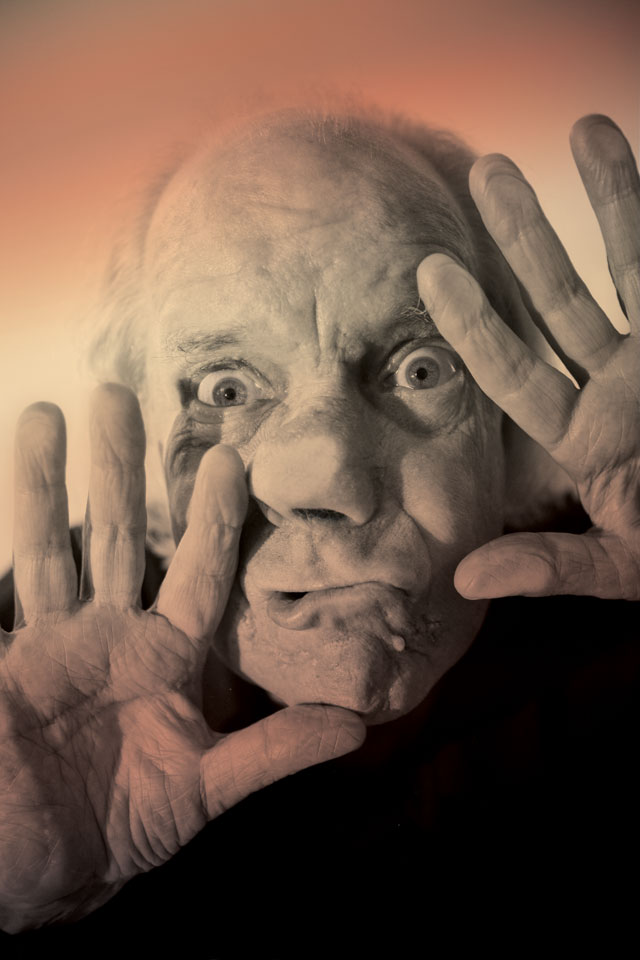 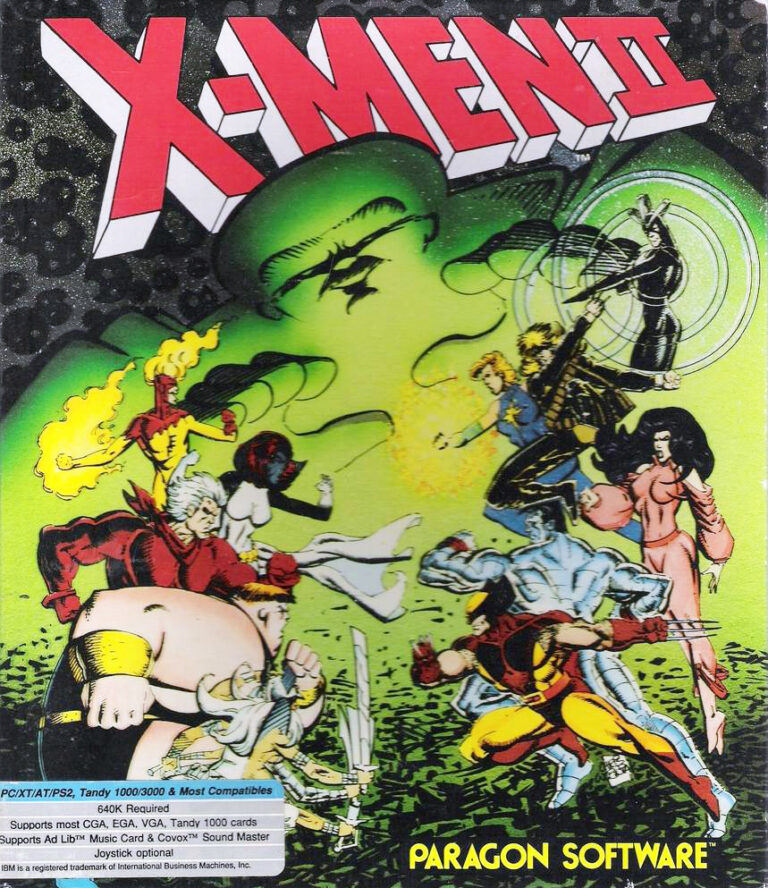