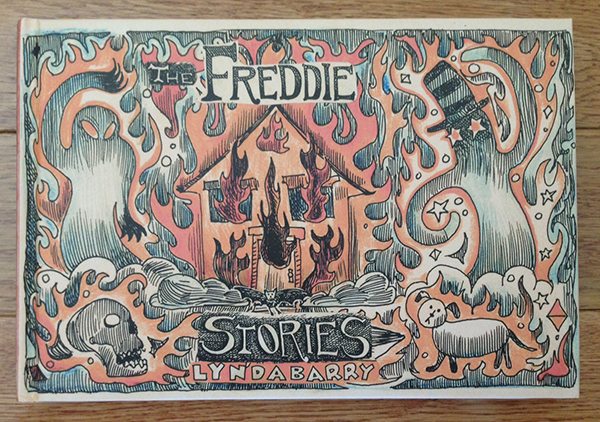 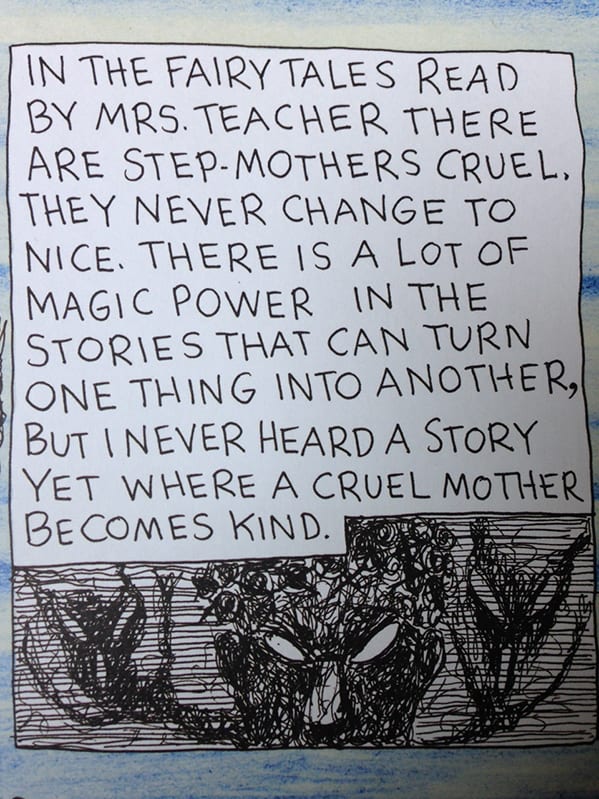 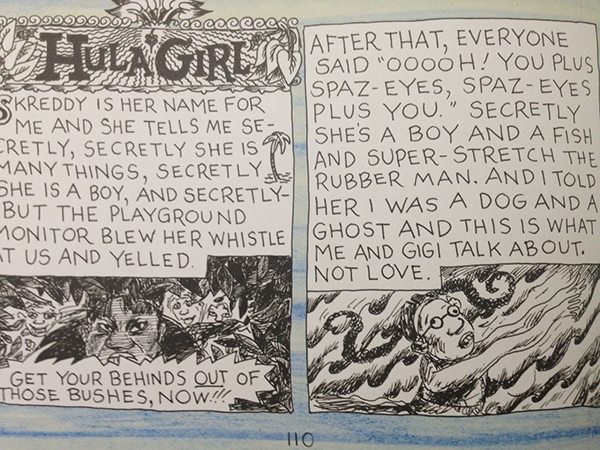 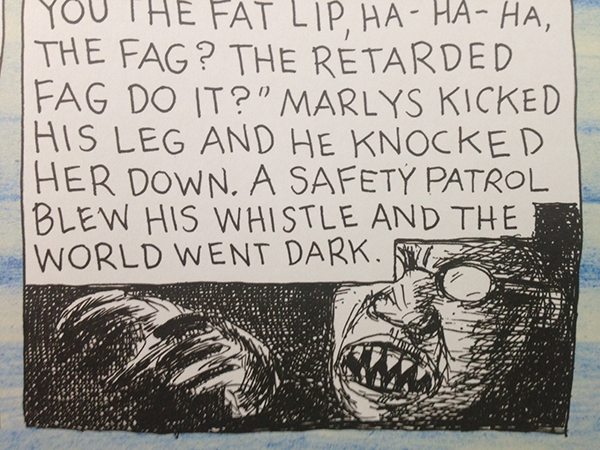 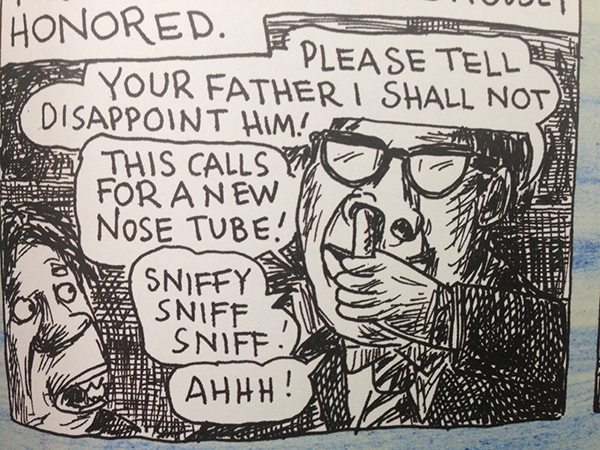 Dan Zettwoch is the author of the graphic novel, Birdseye Bristoe and drew some fantastic comics for Kramers Ergot and Drawn & Quarterly Showcase. I especially enjoy the cool cutaway diagrams he draws, which show how things work.

Rina Ayuyang is the author of Whirlwind Wonderland, published by Sparkplug books, and the short story "Beginning’s End", which was nominated for a 2015 Eisner award. She runs the comics imprint Yam Books, and occasionally co-hosts a rival podcast called The Comix Claptrap, where she plays the bad cop. 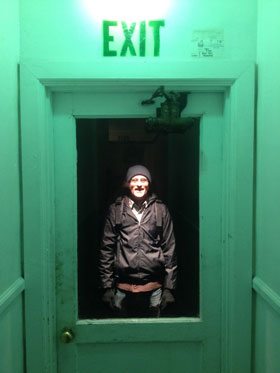 “One More Lens Through Which to Process the World”: A Horror-Filled Conversation with Josh Simmons 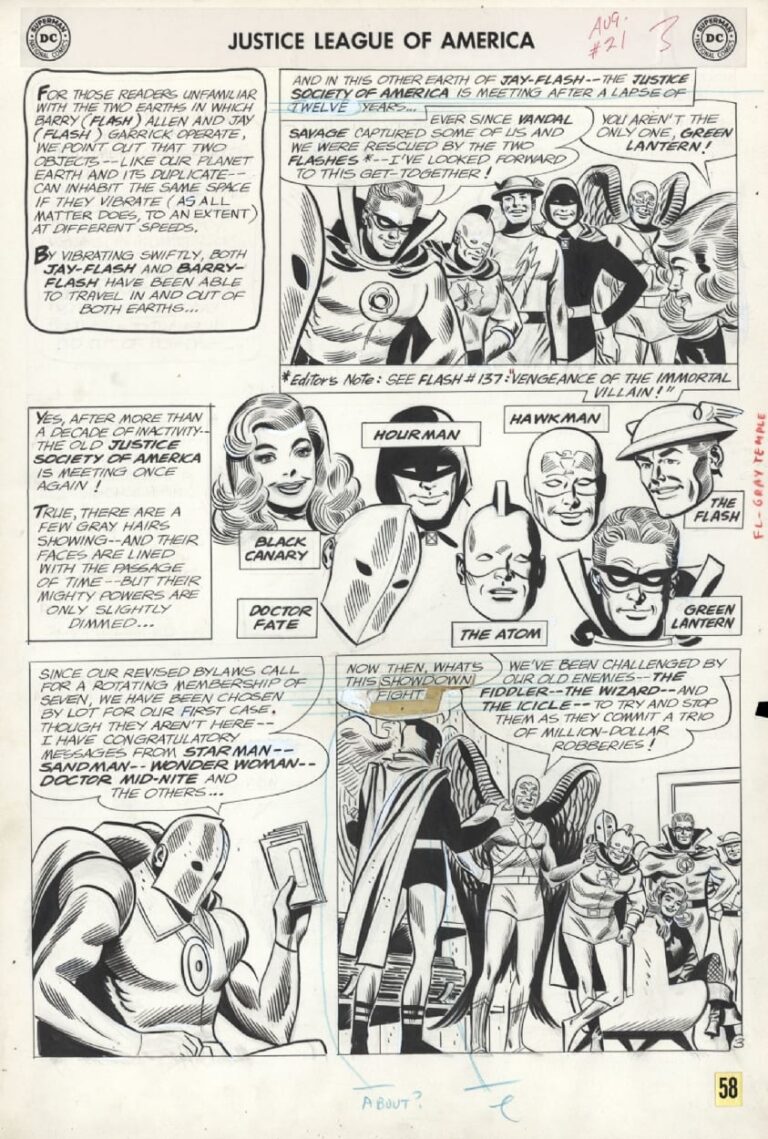