After the success of the most recent Superman film (and made hundreds of millions of dollars), Michael Dean has written "Who Owns the Man of Steel?", a history of the rights battle over the character to show who exactly is getting paid, and why, and a good primer for those who haven't followed the situation closely:

You may be forgiven if you’ve lost track of who owns the rights to the protagonist of Man of Steel. On the other hand, you probably won’t be surprised to learn that the legal seesaw between the heirs of Superman’s creators and Warner/DC landed solidly in favor of the corporation earlier this year, just before the release of its big-budget tent-pole movie.

An appeal of a ruling against the heirs of Joe Shuster is pending, but it is before the same appeals court that ruled against the Siegel heirs in January. Warner Senior Vice-President of Corporate Communications Paul McGuire told the Journal a ruling on that appeal is expected soon.

Marc Toberoff, attorney for the heirs, vowed to continue the fight. Warner, however, considered itself the winner of not just the battle but the war. “This is a great day for Superman, for his fans, for DC Entertainment and for Warner Bros,” the company announced, following the court’s latest ruling against Siegel’s heirs. If this is the end of what has been an epic struggle over control of one of the world’s most valuable properties, how happy an end is it? Is it really a great day for Superman, his corporate owners, and his fans? And what kind of day is it for comics creators?

—The Harvey Award nominations have been announced.

—Matt Madden, fresh off his entry into the French Order of Arts & Letters, files another long report from his and wife Jessica Abel's life in Angoulême.

—Michael Dooley previews the "Wonder Women: On and Off Paper" exhibition being held at the Women's Museum in San Diego concurrently with the upcoming Comic-Con. 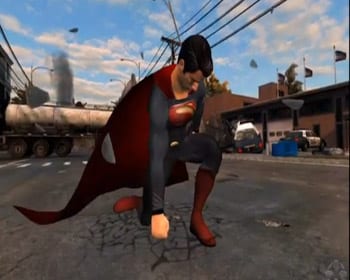 Who Owns the Man of Steel? 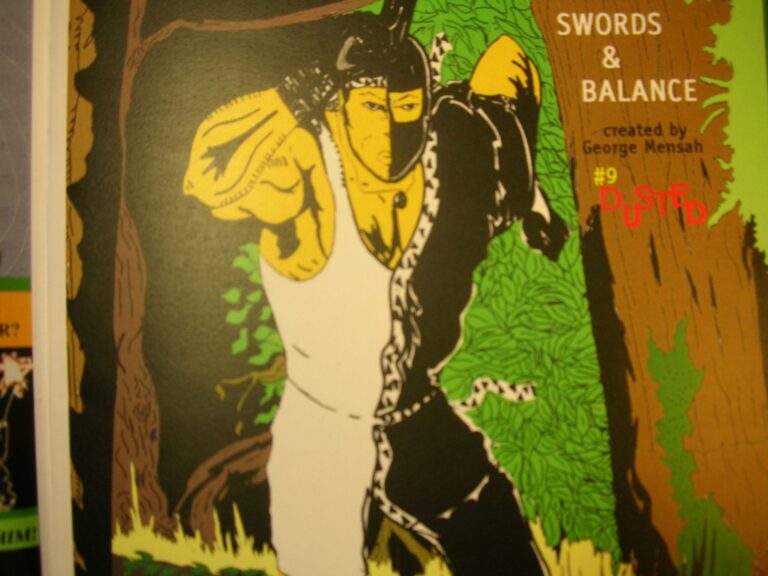