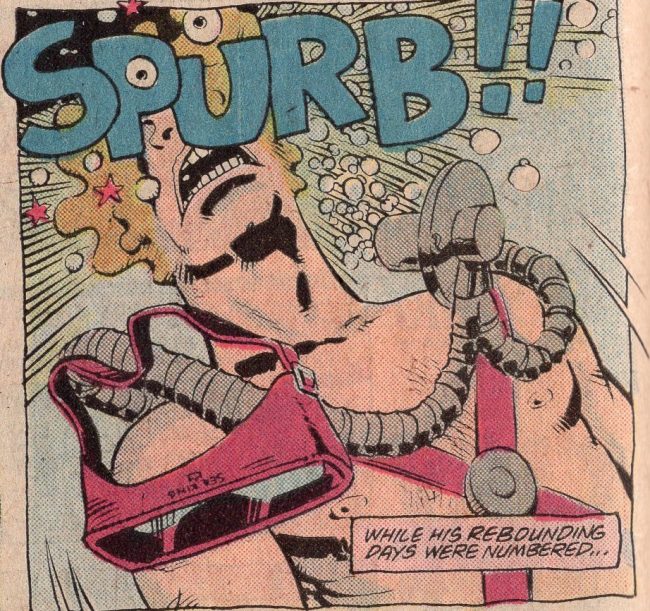 Today at TCJ, the delightful Dash Shaw has returned from his stay in the wilderness of making comics with an interview in his paws: an interview with Seymour Chwast. Simple step-by-step process in making shit happen: Shaw wanted to know more about Seymour's graphic novels of which he has produced a few, couldn't find any information, decided to interview Chwast himself and figured TCJ readers might want to hear the answers. It doesn't get easier. It's like someone is chewing my food for me. Have you read those Seymour books? You should. Here's Dash and Seymour:

In ’55 we decided to form a studio, my classmates from Cooper Union. Basically, Milt Glaser and Ed Sorel—

Well, all we were trying to do was make a living. We didn’t especially think it was something bigger than that. We were able to get work especially through the promotion that we did. The Push Pin Almanack and the Push Pin Graphic.

Did you draw comics inside of those?

Sometimes, while solving a problem.

Today is also the launch of our latest Cartoonist's Diary, with Michael Comeau. In today's installment, Michael introduces to some day job conversations.

Our review of the day is from Keith Silva, and it's of These Savage Shores, which is a pretty positively received vampires-go-boating comic that came out late last year. He liked it too! Keith, I mean. Keith liked it:

If you see comics as a team sport and yet often find yourself reading books by sole proprietors you’ll understand why These Savage Shores borders on a revelation. Writer Ram V, cartoonist, Sumit Kumar, colorist, Vittorio Astone and letterer, Aditya Bidikar combine their talents to interrogate ideas both ticklish and troubling. Kumar, Astone and Bidikar share an understanding that the more specific the visual detail they provide, the more focus the reader will bring to the unfamiliar aspects of a script, which can in turn heighten and reinforce the themes of the text. 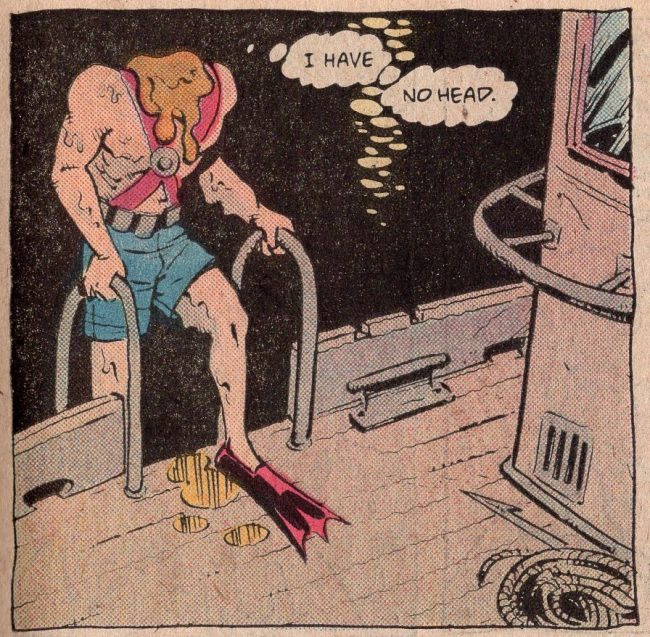 These Savage Shores is published by Vault Comics, who conclude all of their promo emails with the following text:

Vault Comics is a private, family-owned company, publishing science fiction and fantasy comics and graphic novels. Vault encourages its creators to break the established order, defy preconceptions of society and identity, and push the boundaries of the medium with bold visions and voices that connect with readers and capture their imaginations.

That's weird, right? I'm not asking: it's weird. First up: who gives a shit if a comics publisher is a private company? From what I can tell from those endlessly dull IDW articles about how their business model of "hoping things we own will become tv shows" divided by "hoping the aging fanbase for our 80's licenses don't go into bankruptcy" plus "did another college adopt the John Lewis book for their incoming freshman class yet?" has impacted their stock prices, I guess I can see why a third tier comics publisher might want to be privately owned, so they can avoid hearing tips on their financial acumen by the kind of Bleeding Cool commenters who turn the shirt inside out instead of washing it. But why is that information going to matter to anyone else? How many people go into a comics shop and decide which second banana fantasy & sci fi comics they're going to buy based off whether or not they can also become shareholders via a Fidelity account? Zero people do that! Second: family owned? Who cares! That's not a thing! That only becomes a thing when it becomes hilarious to keep up with, like when the Archie family started picking each other off with metaphorical crossbows, or when the girl from The Little Princess decided to sue her dad as a way to get out of freshman year finals at Columbia, and even then, it only becomes a thing in the sense that you wait for some bored reporter to write it up for you to read about at work in between ducking emails and ordering shit online. I read that and the first thing I think of the moment when I saw the words "Follower of Christ" on my physical therapist's Instagram bio. Gross!

Oh wait: is it because they think some executive at a larger company is just going to buy Vault based off that information, thinking they're getting some goldmine from the Vault IP library? I guess that could be it, right--it's a direct shout out to the kinds of people that come into comic book stores in Los Angeles looking for things that aren't optioned yet, a heads up that they're privately owned, family owned, a buncha rubes with ideas to be sold. It's a reverse con, because they know as well as anyone who has read a Vault Comic knows that there's no existing fanbase clamoring for a season of Netflix based off these comics, but they're counting on Netflix execs or whomever not knowing that, which is 100% accurate--almost none of those people who make those buys really can tell the difference between a popular Vertigo series from twenty years ago or an IDW comic continuing the story of Pinhead from Hellraiser's high school career. I mean, they can when they give consulting fees to comic book store owners (Lion Forge tried that) or super-hero podcasters (I think that was IDW, but can't totally remember). So never mind: forget the previous paragraph, if Vault's honeypot can trick an executive out of some of Netflix money (or even better, out of Jeff Bezos' money), then pour that family owned shit on top of everything. 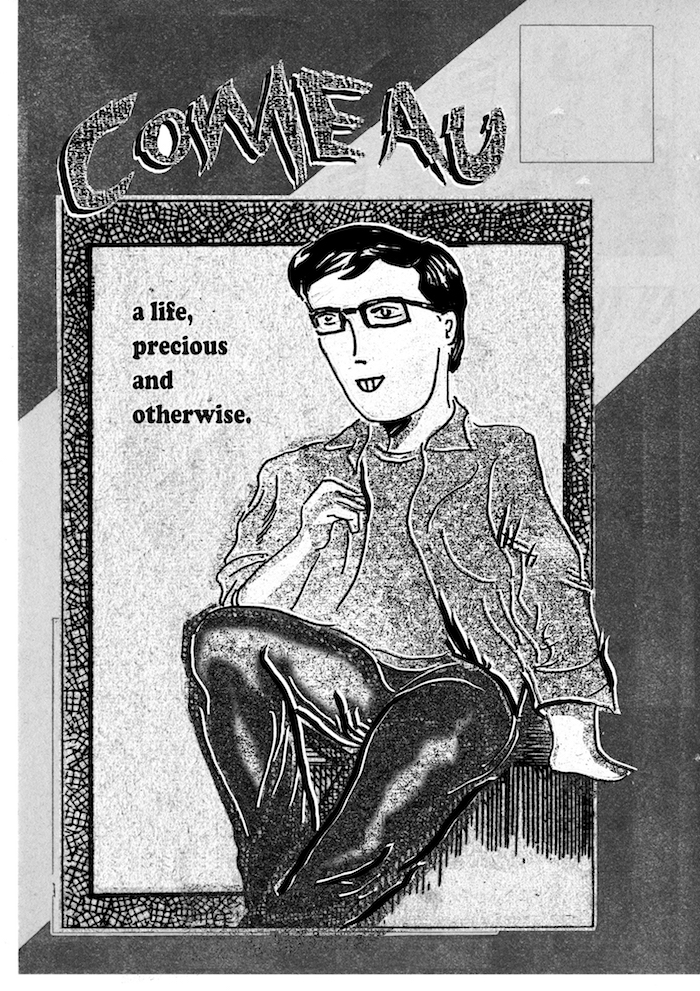 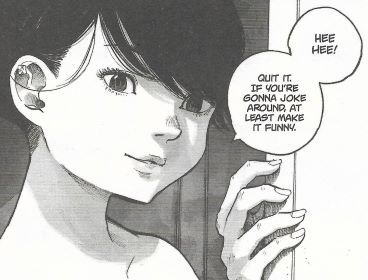