Today at the Comics Journal, we've got a long one for you--and it's worth it. Next week sees the release of Clyde Fans, Seth's twenty-years-in-the-making graphic novel detailing the relationship between two brothers and the rise and fall of the the fan business they inherited. Initially serialized in issues of Palookaville, partially released in a hardcover 14 years ago, the upcoming release is nearly 500 pages long and contains everything one would associate with the idea of a "Seth comic"--methodical pacing, men in the throes, willing and otherwise, or ritual, the performance of ritual, heavy, monolithic line. Birds on signs, women with triangle hair, old habits, old hobbies. If I'm writing longer than is necessary to introduce a feature, it's only because these two--the book, and our interview--were both revelatory in a way I didn't anticipate. I've read everything Seth has made over the years, often immediately upon release, and I've read some great writing about the work--but I never found my way in. There was always a dour humor to his work that I didn't catch until later, when I was told how to find it, and I never felt as if I could catch the rhythm of his books in the way I felt taken along by his major contemporaries. Upon reading (and loving) the nerdcore jokemachine that is Wimbledon Green, I found myself often apologizing to him in my head, imagining that he'd be disappointed to know how to have a fan whose enthusiasm was reserved for crowdpleasers only.

Reading Clyde Fans in conjunction with today's feature interview changed quite a bit of that. In this 30,000 word conversation with the cartoonist, which took place in the fall of 2018 between two longtime Seth scholars, Eric Hoffman & Dominick Grace, I found myself fascinated with his use of comics to unpack splinter factions of his own personality, surprised and excited to learn how much discovery is to be found in the way he creates a story, and inspired by his willingness to criticize and question the identity he's chosen to embrace over the decades that have formed his professional career. I wouldn't say that I feel like i'm owning a mistake--I always knew the guy was a talented artist--but it wasn't until now that I felt like that was something I felt and believed, which are two things a bit more valuable than mere knowledge.

(There's also a fair amount of gossip in this one, and I like those things quite a bit too.) 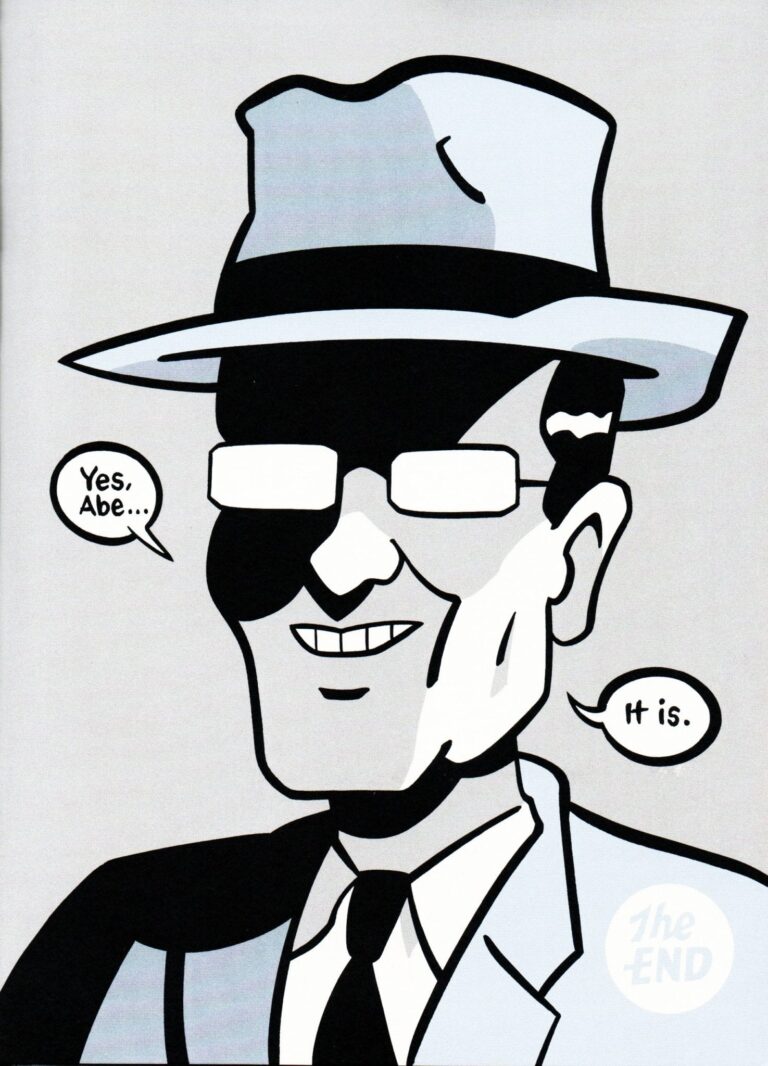 There’s Power in a Name: Seth on His Twenty-Year Project, Clyde Fans 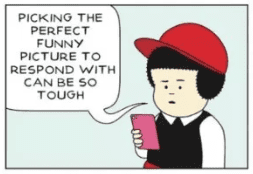