Also, Jeremy Sorese, creator of the CAB debut Curveball, is creating our Cartoonist's Diary this week. In the first installment, he contemplates some unfriendly neighbors.

—R. Sikoryak discusses his comics adaptation of the complete iTunes terms and conditions on CBC radio.

—Paul Krassner, editor of The Realist, writes about "the rise and fall" of National Lampoon.

—It's the last week for this Weakly Comics Kickstarter, an anthology featuring work by Gary Panter, Josh Bayer, and Benjamin Urkowitz, among others. 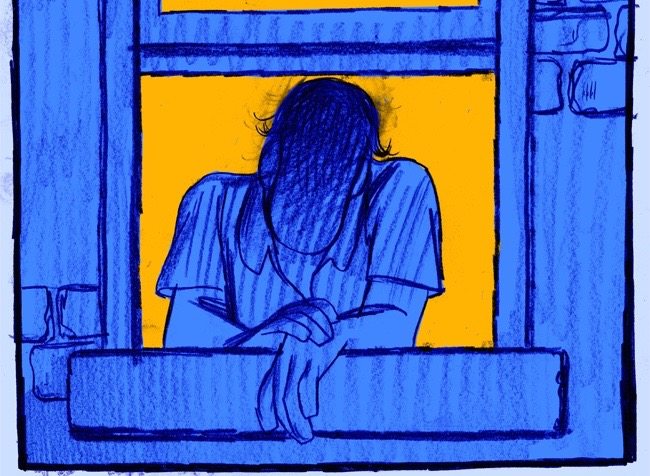 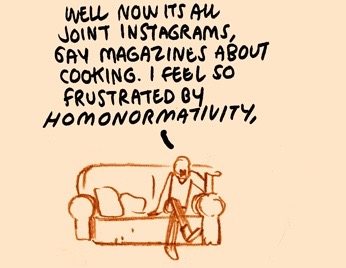