Today at the Comics Journal, it's time for our monthly visit to the Fiffe Files. This time, Michel is taking a look--a bit under protest, initially--at the Justice Society of America, and in doing so, he thinks he might have discovered a whole new style of reading.

It made me see "the page" differently. I didn't look at it with the expectation of natural transitions and "realistic" dialogue, I saw it as a map of information. Some of those panels are stuffed to the gills with characters in motion, bumping into one another, spouting battle cries and plot beats with identical vigor. Little of it makes sense -- visually or narratively -- if you apply a traditional read.

In today's installment of A Cartoonist's Diary, Glynnis Fawkes gets explicit about the costs--today for a family and tomorrow for us all--of short-sighted education cuts. I saw a thing last week on another comic site (a site that should know better) dismissing comics on topics like these as being slice-of-life trifles. I couldn't disagree more.

Windowpane, Joe Kessler’s debut graphic novel from Breakdown Press, collects four stories from the one-man anthology of the same name. However, rather than taking the form of a compilation for those who missed the single issues, the stories in Windowpane are deliberately arranged to speak to each other and continue into a larger thematic story, at once aesthetic and humane. As in James Joyce’s Dubliners, the disparate people in Kessler’s world constitute a grander narrative from youth to maturity. Kessler explores perspectives on experiences from different angles to attain a profound insight.

While I do wonder what sort of long term damage Douglas Wolk is doing to himself via his All The Marvels project, his struggle continues to bear some pretty ridiculous fruit.

Bleeding Cool picked up on the comics connections that Variety ignored in a story about Chris Fenton, one of those ancillary parasites who put in time at various comics companies trying to squirt movie deals out of whatever intellectual properties haven't already been beaten to death. Allegedly put in time. I hope he wins all the money in the world, i'm sure he'll use it for something really cool.

I'd always wondered why my pal Dominic Umile leaves his byline at TCJ out of his bio, and now I know: he was angling for some of that sweet LA Times money. His first piece with them, on Brian Fies A Fire Story, is up now.

Over at The MNT, Claire Napier lays the case out against DC for their de-prioritization of artists in some of their upcoming titles in the DC Zoom & DC Ink line. It's an area DC has failed in before--and as Napier points out, it's a failure whose impact doesn't end with the artist. 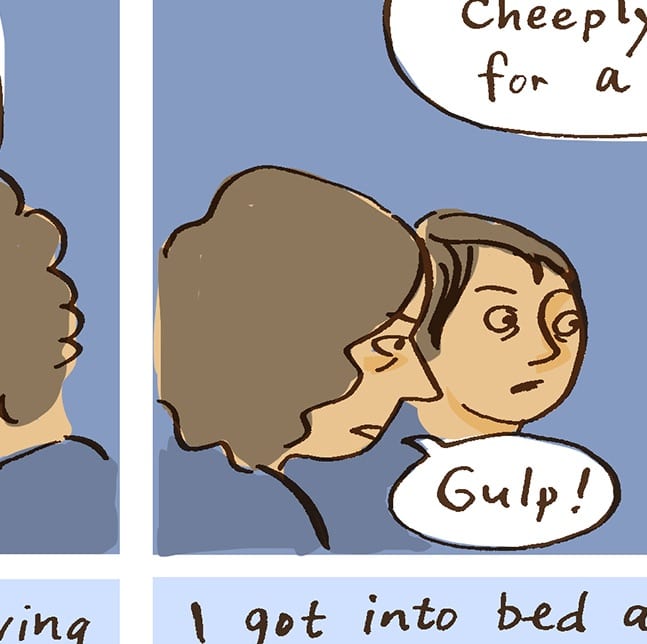 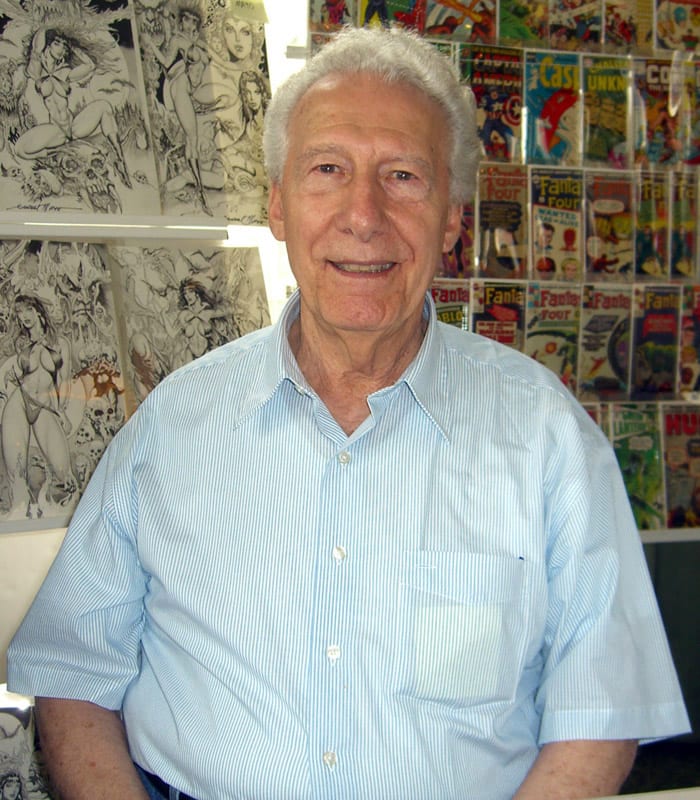 “I’m Ninety and Sometimes When I Think About It I Get Worried.”: An Interview with Joe Giella