Paul Tumey is back today with a new column trying to make sense of the long and varied career of George Carlson. Here's a snippet:

In the year 8113 A.D., the most remembered cartoonist of our time may not be any of our currently revered comics creators. Not Winsor McCay, George Herriman, Jack Kirby, Robert Crumb, Art Spiegelman, or Chris Ware. As incredible as it may seem, long after the last comic books of our time have crumpled into dust, the cartoonist of our era that People of The Future will dig (perhaps literally) could be a guy named George Carlson -- an under-appreciated, largely overlooked cartoonist, illustrator, game designer, and graphic artist extraordinaire who will finally get his due with the forthcoming release of Perfect Nonsense: The Chaotic Comics and Goofy Games of George Carlson by Daniel Yezbick. The spirit of George Carlson's playful, surreal world can be seen in everything from Pee-wee's Playhouse to 24-hour comics.

People of the distant future may know about Carlson not because of Yezbick’s book (although it’d be nice to think so), but more likely because of the Crypt of Civilization, a room-sized time capsule that lies underneath what is currently known as Oglethorpe University, in Atlanta, Georgia.

When future human beings pry open the rusty door of the Crypt, they will see plaques on the walls created by George Carlson. The bold, Art Deco graphics on the plaques, barely visible in the photograph of the Crypt’s interior, are presented in a manner that looks back in time to the hieroglyphs seen on the walls of ancient Egyptian burial chambers. In 1940, the Crypt’s creator, Oglethorpe University president Dr. Thornwell Jacobs set the year for the time capsule’s opening at 8113 A.D. - exactly the same amount of years into the future as the number of years spanning backwards in time from 1940 to the oldest known Egyptian tomb.

—Profiles & Interviews. Steven Heller profiles Sunday Press publisher Peter Maresca. Rebecca Meiser at Cleveland magazine profiles Joyce Brabner about her handling of Harvey Pekar's legacy, her sometimes prickly relationships with collaborators, and her own upcoming work. I can't wait to listen to Gil Roth's interview with Drew Friedman. Missed this earlier, but Last Gasp has begun a series of Weirdo: Where Are They Now? mini-profiles of Weirdo contributors.

—Fangoria's Philip Nutman, who also worked as a comics writer and editor, has passed away.

—JC Menu has sent in his tribute to Kim Thompson. We've added it to the Thompson tributes page here on the site.

—The Columbus Dispatch reports on the expansion of the Billy Ireland museum.

—Tom Spurgeon has posted an early review of Joe Sacco's The Great War.

—And finally, Peggy Burns and the D&Q store appear briefly in this video: 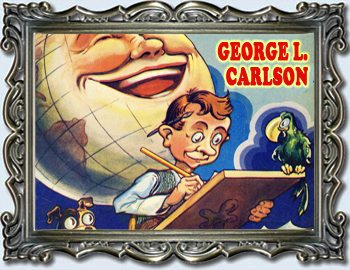 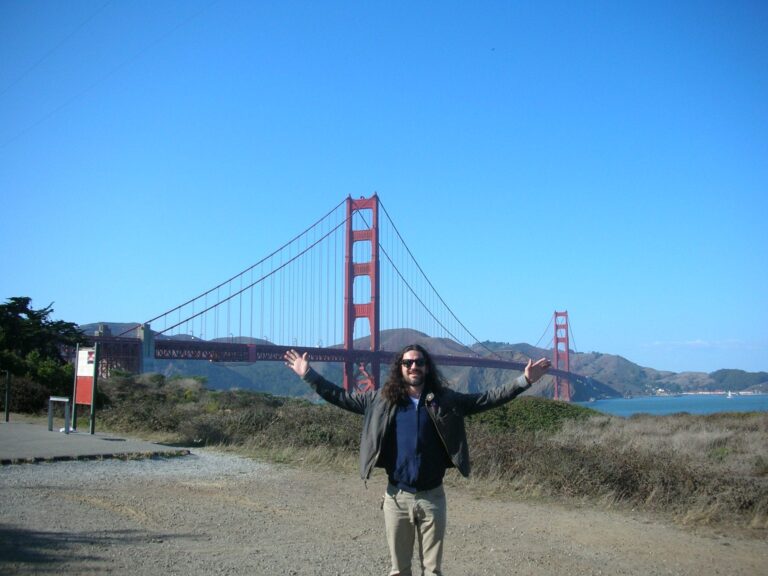