R. Fiore helps February come to a close with a typically excellent end-of-2012 column that will gladden winter-hardened hearts. He apologizes for the tardiness, but speaking personally, I prefer reading these kind of things nearly any time besides December and early January, when my eyes are most likely to glaze over at the sight of a top-ten list. Here's a bit:

[Skippy's] full-scale revival had to wait until the Crosby estate got over its preoccupation a trademark infringement case against the makers of Skippy peanut butter. This was a real life Rocky story, in that it featured a dauntless but hopelessly overmatched underdog motivated by principles meaningful only to itself subjecting itself to round after round of merciless beating before succumbing to inevitable defeat. With this crusade lost beyond the hopes of the most determined Quixote, they have finally been prevailed upon to authorize a comprehensive reprint of the cartoonist's masterpiece.

The positive side of all this is that it held Skippy back until the comics publishing industry was ready for it, and the LOAC collection is absolutely gorgeous. However poorly they may have chosen their battles, the Crosby family proved to be admirable custodians of the archives. The lengthy introduction takes us through Crosby's 20-year apprenticeship, starting as a teenager, and illustrates how he took the tropes of early newspaper cartooning and developed them into something that was simultaneously completely conventional and completely original.

—Chris "Achewood" Onstad is attempting to transition his well-loved strip into the world of TV animation.

—Reviews of Michael Schumacher and Denis Kitchen's biography of Al Capp are beginning to spring up. Here's one in the Boston Globe. The Al Capp story provides some pretty rich material for a great book if the right biographers get hold of it...

—Tom Tomorrow (aka Dan Perkins) has been named the winner of this year's Herblock Prize. (Perkins was the first cartoonist (& nearly the first person) I ever interviewed, a million years ago. I remember him being very gracious to a young and clueless idiot who didn't know the first thing about how to do the job.)

—MoCCA has announced the formation of a juried prize, picked by a panel including Karen Berger, Gary Groth, Nora Krug, David Mazzucchelli, and Paul Pope.

—Stephen Bissette makes an interesting comparison between the treatment of superhero comic-book artists of the past with the SFX artists behind the superhero movies of today. 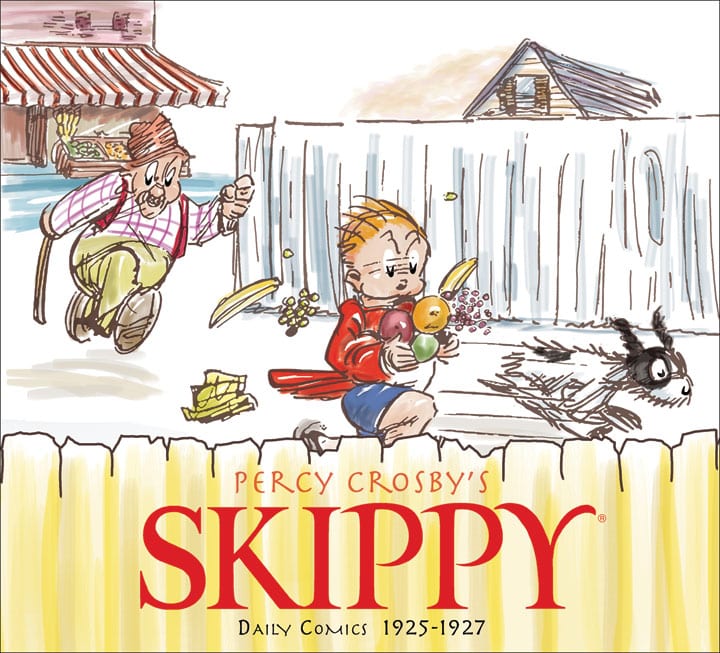 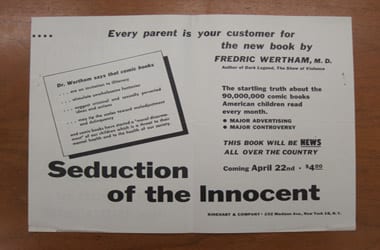