Well folks, the beat goes on. Apparently it's MoCCA this weekend in New York! Can you believe it still exists? Good heavens. Anyhow, here are some events, including one with noted Legion of Superheroes author Paul Levitz, and another with our own fearless leader Gary Groth! I hope there's some ice cream in this for me. Seriously. The best news is that both Sammy Harkham and Kevin Huizenga, National Treasures both, have new comic books coming out.

Best of all this weekend: Matthew Thurber and William Wegman are opening a two-person exhibition in Brooklyn. That's a beautiful thing!

In other comics news, the Paris Review has a fine interview with Pénélope Bagieu, author of the new Mama Cass graphic bio, California Dreamin'. And Heidi MacDonald brings news of the Neil the Horse reprint -- a beloved 1980s comic that has aged... well, we'll see.

I thought more about what I wrote yesterday and realized that my instinct is to be defensive, for fear of being called a killjoy. But then I remembered that I actually like so much superhero stuff... I just like it done well. It should go without saying that there's nothing inherently wrong with the genre. What I guess I find depressing is that the jump to this stuff is somehow held up as rebellious. It smacks of reactionary politics and head-burying by once "sensitive artistes" indulging in... not their own ids, but someone else's. It's an odd kind of role-playing in public. Publishing-as-cosplay, maybe? 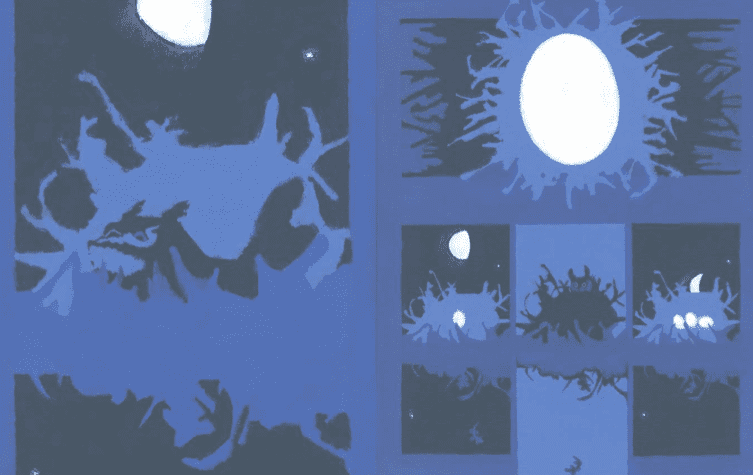 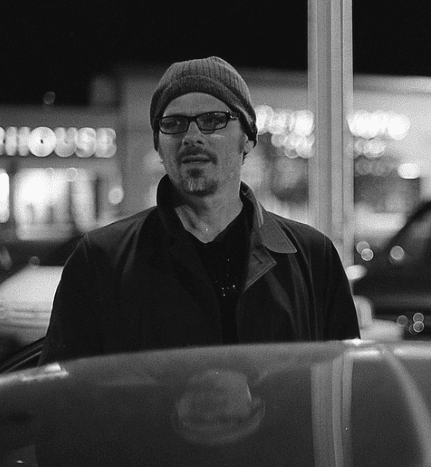 An Interview with Joe Ollmann