Morten Harper brings us this profile of the prolific and dynamic cartoonist Bastien Vives, who you may remember from Frank Santoro singing his praises. I love the look of this work, though confess to still not having read any, just out of sheer laziness. I hope to get caught up this summer. Here's a bit:

I notice that you say "we" and "our". I understand that Last Man is made in the same way as an animated movie: you write the story, Balak does the storyboard before you and Michaël Sanlaville draw the pages. What does the series gain through this collaboration?

It was important for me to involve someone who is an expert at doing storyboards. French comics lacks this part, the staging of the story, normally it's just an author and a draftsman.

You've set up a "manga island" of tables with computers, monitors and digital drawing boards. Your collaboration seems to be very close, almost intense?

There is this notion that comic creators work in solitude. I've, however, always made comics together with others. At first my brother, then at art school and now here in Atelier Manjari. It's not only artistic collaboration, but the social value of being with other people that inspires me. We work on Wacom Cintiq digital drawing boards, and this immediate collaboration would be impossible if we drew on paper. We share files and work seamlessly on each other's pictures. I have to work in a much larger format than in print, and it is easy to scale the frames on screen. I also make many changes while I draw, and this is, of course, infinitely easier than on paper.

We do break away from the French tradition of one album in a year, which I think to the readers is quite unsatisfying, having to wait a whole year for just 40 new pages. The more frequent release schedule of Last Man would not be possible without the collaboration we've set up.

Best publishing news of the summer: Chester Brown bible comics (no, not those bible comics, other bible comics) coming next year from D&Q.

This event in Belgium sounds awesome. Here's Joost Swarte explaining a bit. Smart, exterior drawing is so nice to see.

The Peter Pan of Paris 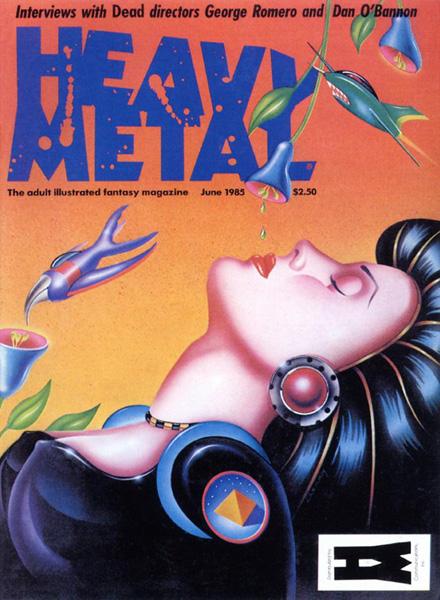 Beauty Is a Rare Thing