Today on the site, Kim Jooha talks to TCAF director Chris Butcher ahead of this weekend's festival.

Yeah, no, we had a lot of people that stepped up for specific roles. We’re very fortunate.

I was a customer at the store for a few years before that and I just became friends with Peter. I didn’t work at The Beguiling at the beginning, and one of the employees got a job. I was there a lot, setting up TCAF stuff —

When you started working with TCAF, you didn’t work at The Beguiling?

I was just like, “I’m just a guy who’s got this crazy idea, and I just need a computer to work on it with you.” Peter’s like, “Fine,” so I stole one of the computers upstairs to work on. I got to know all the staff, because I was in there all the time, and they asked me to like, “Can you cover the register?” “Can you cover a day?” “I got another job, can you work five days a week?” I was like, “Great.” I didn’t like the job I had at the time and I wasn’t great at it, so it worked out. I started working at The Beguiling in June or something like that, of 2003, but for the first seven or eight months I was just working on TCAF.

Was TCAF the first comic show that didn’t ask public to pay?

We did ask people to pay in the first year. It was five dollars, or pay what you can, because everything in Toronto for the 1980s and 1990s and early 2000s was five dollars/pay-what-you-can. And we made probably a thousand dollars or something like that at the door. Almost nothing. Because it was dumb. A lot of people were like, “Oh, I’m going to check this out, I’m not going to pay.” Or like, “I would have given you a hundred dollars.” Well, spend that money with the creators.

And that became the philosophy for the festival. It was determined by where we chose the venue one year, and we just went from there. And we went from 600 people in the first year to 6000. We were taking photographs of the area and counting people. As soon as there’s no barriers to entry, people who were on the fence will be like “Oh, I’ll go check it out then.”

My pro tip for TCAF: First thing you do, buy Gary Panter's Songy in Paradise. It's an accessible, profound meditation on resilience and human vulnerability. The Doug Wright Awards is having a fundraising auction with art referencing Archie on that comic's 75th anniversary. Check out the remarkable Chester Brown page! 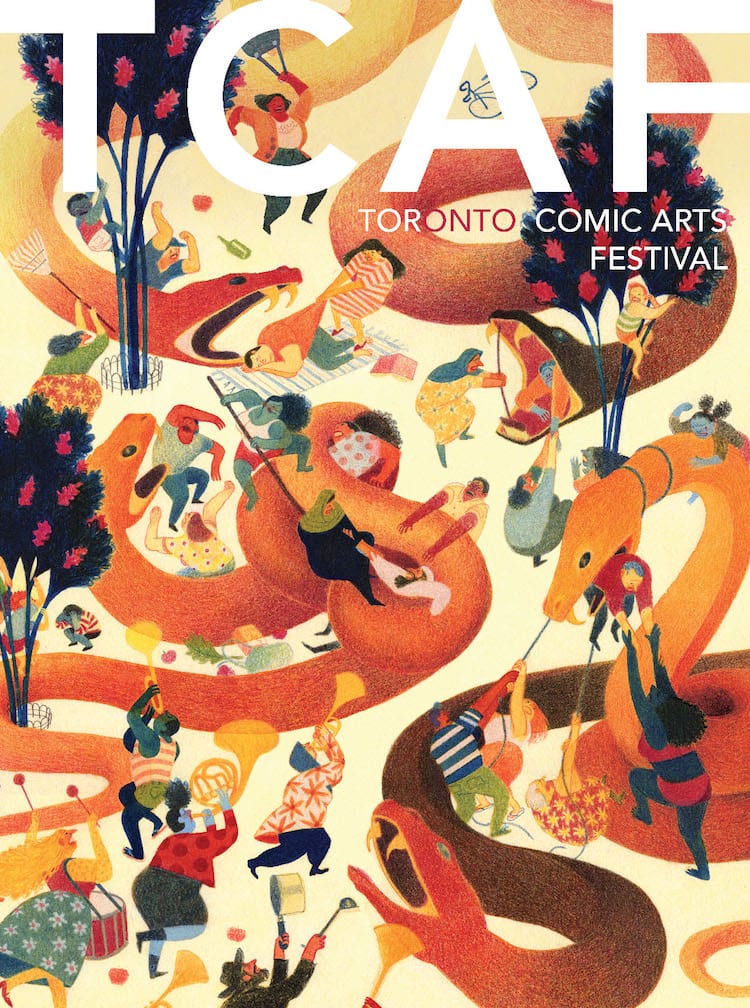 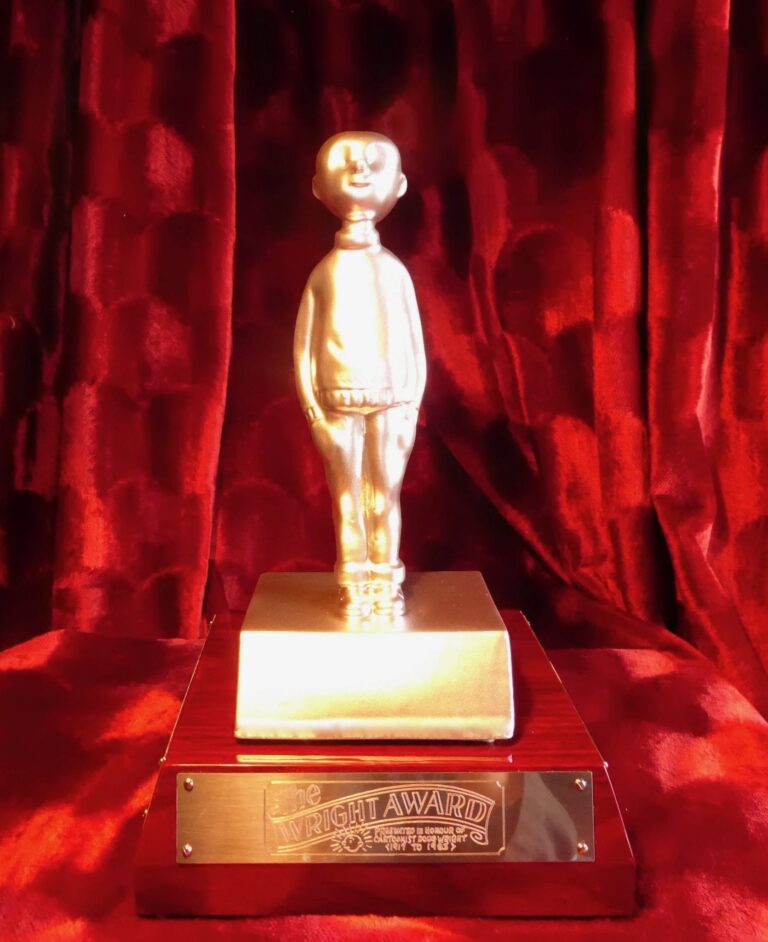