BIZARRO WORLD A rain-drenched Angoulême has been preparing for the annual influx of people from all over the world for weeks, scrambling to take the necessary precautions against possible terrorism. Bomb-sniffing dogs around the Noveau Monde comics tent and body searches with portable metal detectors, backing up visitors at every entrance is the new reality at Angoulême.

The Charlie Hebdo massacre looms large everywhere, even as people are trying to carry on as usual. The Lewis Trondheim-designed festival mascot appears on the cover of the official program brandishing the ubiquitous JE SUIS CHARLIE sign, while absent festival president Bill Watterson's delightful official poster, hanging in shop windows around town, reminds one of a (seemingly) more innocent time in comics.

There is talk of President of the Republic Francois Hollande visiting, as well as Minister of Culture Fleur Pellerin, but no official announcements are forthcoming, again surely for security reasons. A dozen or so vans of the special police force CRS are parked along the back of city hall, while a press conference on the establishment of a permanent pavilion dedicated to Chinese comics is being conducted in the great hall press area. This year, the capital city of Guandong province, Guangzhou is the official partner, and the mayor is here along with a group of his officials.

Clearly part of a wider diplomatic effort in French-Chinese relations (the French prime minister happens to be traveling in China at this very moment), this is a major development presumably undergirded by a robust infusion of Chinese cash to the festival.

In the midst of all this, the bizarre choice to announce the year's grand prix, and next year's festival president, Otomo Katsuhiro this morning makes for decidedly anticlimactic PR. Otomo has been in the running for the honor for years, and has been very popular in France since his masterwork Akira was published here in the nineties, so it is hardly a surprising choice, though certainly a positive one, honoring as it does a major creator while simultaneously enhancing the festival's international profile and outlook further. The later is clearly a priority for the festival, as festival director Franck Bondoux is telling the visiting Chinese officials at the moment of this writing. 'About time,' is my first thought.

The selection process for the Grand Prix has been undergoing what seems like chronic change for the past several years, with a general wish to make it more democratic, taking away some of the responsibility from the so-called academy of earlier laureates who used to decide it on their own. Only God knows how exactly Otomo was selected this year, but the early announcement suggests another round of reforms this year. I hope to find out more today.

Had time to catch the excellent exhibition of Bill Watterson's work in the basement of the Espace Franquin yesterday. It is a repurposed version of the show put on last year at the Billy Ireland Cartoon Library and Museum in Columbus OH, adulterated somewhat by a rather shabby display of photostats providing a survey of American newspaper comics, shoehorning a dubious teleological argument for Calvin and Hobbes' greatness into an otherwise focused show.

The show includes around 200 original Calvin & Hobbes strips, arranged thematically, but starting with the first three ever published and ending with the beautiful last sunday snow scene. Supplementary sections cover Watterson's early career and inspirations in strip cartooning, with originals from Charles Schulz, George Herriman, Walt Kelly, Alex Raymond, Pat Oliphant, and others establishing a much more appropriate and precise context for Watterson's work than the rather ugly historical display in the center of the room.

Watterson's originals are exhilarating to look at. The charm of his line and the texture of his marks are palpably evident, making this a show about the joy of cartooning as much as anything else. The inclusion of a couple of more recent, small landscape sketches in oil is interesting for the fans, but simultaneously evidence that skill in one area of picture making does not necessarily translate into another,

On with the day. We are all expecting chaos around the festival's many checkpoints as the crowds arrive. 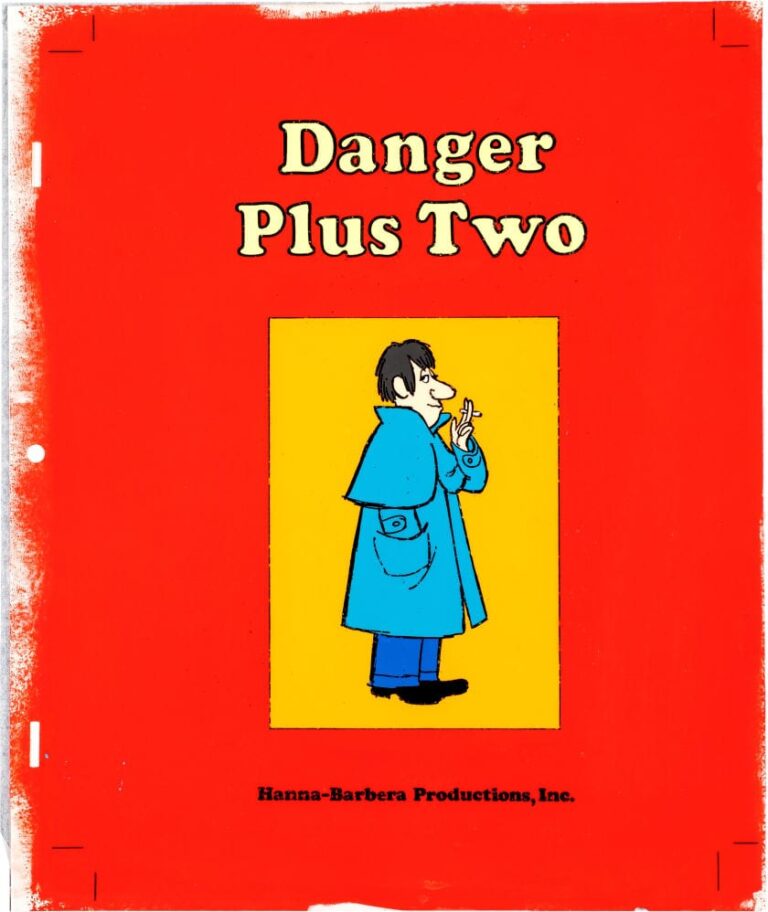 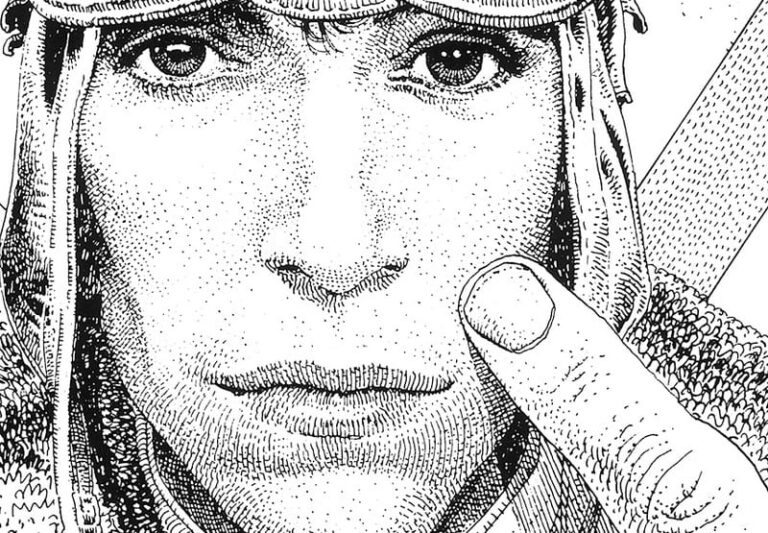