Today on the site, Alex Dueben interviews Terry Nantier about four decades at the helm of NBM.

It was in the 1980s that things started to take off, as you said, and NBM started publishing Corto Maltese and collecting Terry and the Pirates.

We started publishing Terry and the Pirates about ’82 or so and that our first real substantial success. We created this library. We were the first to do real library-worthy editions of a classic comic strip and that worked very very well. I’m very proud of that. We pioneered in quite a number of ways.

How do you think things have changed?

Well, they’ve changed for the most part positively. There was a real growth of acceptance for graphic novels that started with Maus, but there was a period after, a lull where you almost got the impression that the literati were viewing Maus as possibly the exception that confirms the rule in their minds. Which was obviously unfortunately. When a lot of others comics came out, Persepolis and others, a lot of exceptional work was just more and more proof that comics were a lot more than people understood them to be and could be a lot more. We also had generations of young readers coming in that didn’t need to be convinced of this. Unfortunately my generation, the baby boom generation, accepted this only to a certain degree, but not a really substantial one. It was really Gen X that started accepting this. This is a tremendous achievement for comics, that had been really downtrodden for so long and looked down on. Just seeing that, but within that a further acceptance of European comics doing a lot in that regard to develop and further this mode of expression and this art form. It’s tremendous vindication for the vision I had all along.

We also have Day Three of Billy Burkert's Cartoonist's Diary.

—News. London's Daily Mail has published a story alleging that an unnamed nursing company has accused Stan Lee of repeated sexual harassment against their employees. Through his lawyer, the 95-year-old Lee has denied all charges, and claims he is the victim of a shakedown. The Daily Mail has credibility problems, to put it mildly, and has a long history of publishing false or extremely misleading stories, so it is probably wise to approach this story with caution until more legitimate reporting sources look into it.

—Reviews & Commentary. At The Atlantic Monthly, Shaan Amin writes about "the dark side" of the popular Indian educational comics series, Amar Chitra Katha.

ACK was the first major indigenous comic-book series to sell within India, and its success also heralded the development of a broader domestic comics industry. ACK’s first successors were primarily Western-inspired action and adventure series, but by the 1990s Indian institutions like Diamond Comics and Raj Comics were publishing mysteries, funnies, and science-fiction works. Even within this crowded field, ACK remained beloved and novel for both its edutainment value and its role as the grandfather of an industry.

And yet, since its debut in 1967, ACK has also helped supply impressionable generations of middle-class children a vision of “immortal” Indian identity wedded to prejudiced norms. ACK’s writing and illustrative team (led by Pai as the primary “storyteller”) constructed a legendary past for India by tying masculinity, Hinduism, fair skin, and high caste to authority, excellence, and virtue. On top of that, his comics often erased non-Hindu subjects from India’s historic and religious fabric. Consequently, ACK reinforced many of the most problematic tenets of Hindu nationalism—tenets that partially drive the platform of India’s ruling Bharatiya Janata Party, currently under fire domestically and internationally for policies and rhetoric targeting religious minorities and lower castes.

This is not the first time this complaint has been made against the Amar Chitra Katha series, and I believe there are at least two academic books on the subject. While there is much that one might debate about the narratives and their depiction of “authority, excellence and virtue,” I will for the moment focus on the evidence, or lack thereof, for some of the very broad claims made by the author about the diversity of representations in the series.

—Interviews. The most recent guests at Virtual Memories are Paul Karasik and Mark Newgarden. 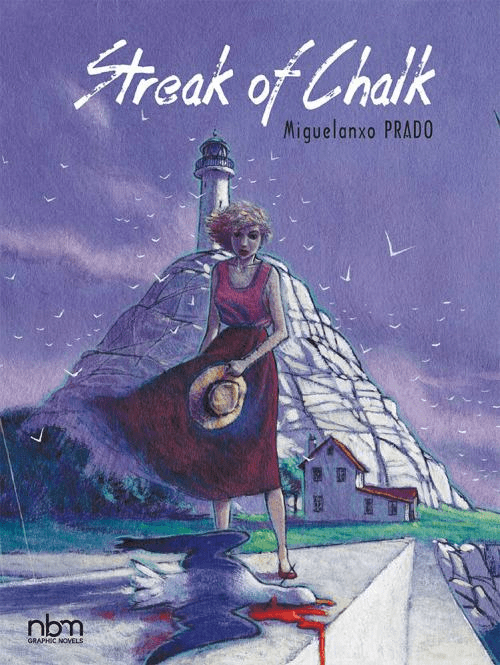 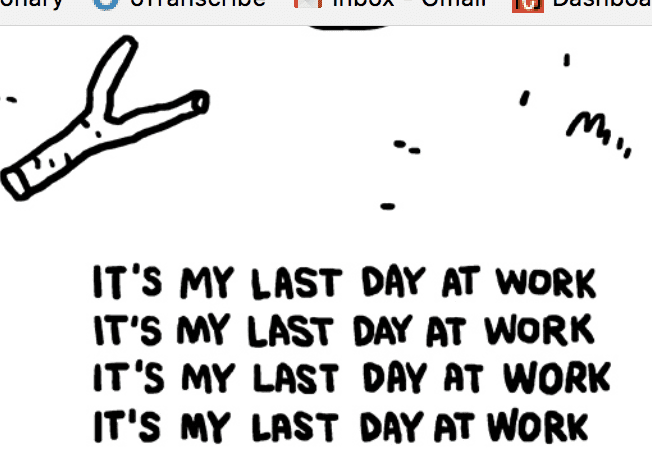