Today Bob Levin joins us for a look at the Texas history comics of seminal underground cartoonist Jack Jackson. This is about as much as you're likely to read about Jack Jackson anytime soon, so read on!

Jack Jackson, aka “Jaxon, was a first-generation underground cartoonist. (In fact, with “God Nose,” which he self-published in 1964, he may have been the first UG cartoonist.) He was a fifth-generation Texan, born May 15, 1941, in Pandora (est. pop. 125). He died from a self-inflicted gunshot, on June 8, 2006, atop his parents’ grave in Stockdale (est. pop. 1519). He had diabetes, prostate cancer, and a neural disease which had left his hands too shaky to draw.

In 1966 Jaxon had come to San Francisco. He spent two years overseeing the posters for  rock concerts promoted by the ex-Texan Chelt Helms, and then founded, with two other Lone Star ex-pats, the UG publisher Rip Off Press. After returning to his home state in the early ‘70s, Jackson began a chronicling of its past in comic form that would win him acclaim as a Lifetime Fellow of the Texas Historical Society and member of the Texas Institute of Letters. Posthumously, he was inducted into the comic industry’s Hall of Fame.

In 2012 Fantagraphics published in one volume “Los Tejanos/The Lost Cause,” two of Jaxon’s previously published graphic histories. Recently, with the presence of those Texans wrestling in the mud of the Republican presidential nomination process in my thoughts – and not unmindful of what what other Texans had done for the nation in the last 50 years — I read it.

And Aidan Koch is beginning a week-long Cartoonist's Diary with us. Today finds her in Key West.

The Angouleme debacle has simmered down a bit, but The Guardian has a well-sourced article by Laurenn McCubbin on the history of the history of women in comics.

Here's a new interview with Seth, which delves into his own feelings on cons and the youngs.

Just Indie Comics has a nice list up of good 2015 comics, most of which I even agree with. 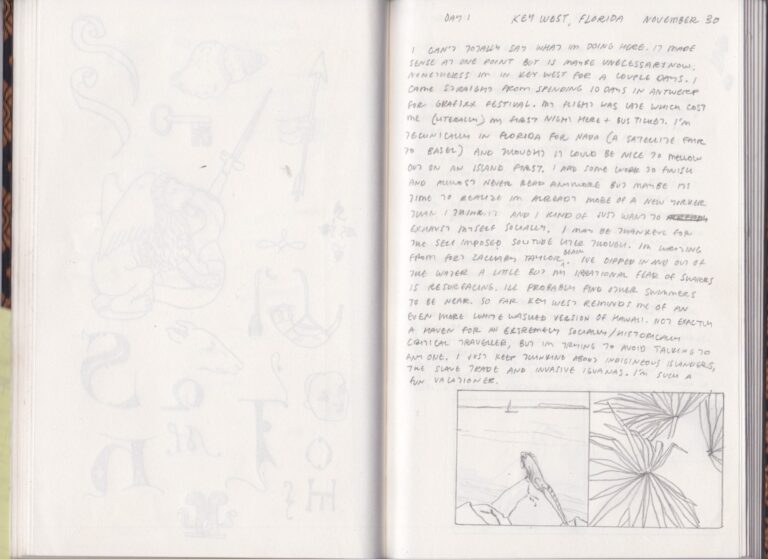 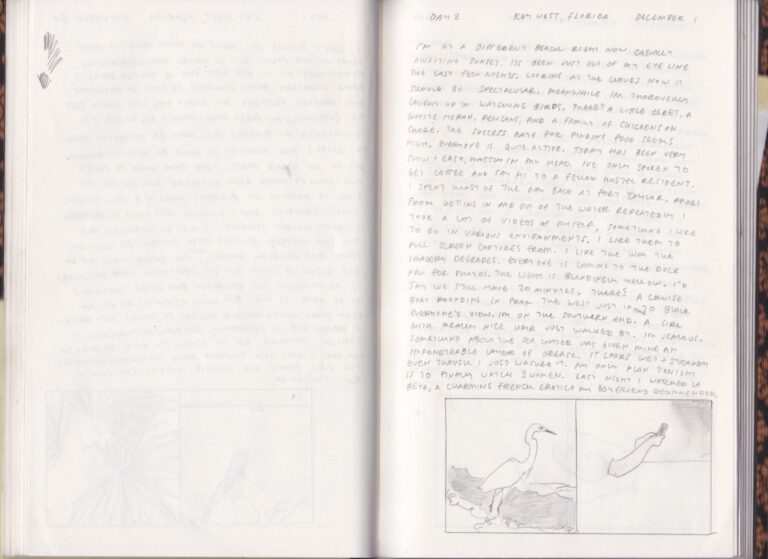