Today on the site we have an interview by our own Frank Santoro with cartoonist Jesse Moynihan, whose handsome new book, Forming, has just been released from Nobrow (via Adhouse here in the U.S.). Frank writes:

Jesse Moynihan is a force. Storyboard artist, writer, cartoonist, webcartoonist, blogger — he’s everywhere. Jesse will be at APE in San Francisco on October 1st and 2nd. Go say hi and buy something from him.

On the subject of APE, I'll be there this weekend with PictureBox and Matthew Thurber, who I'll be chatting with publicly Saturday at 1 pm. At 3 pm that same day (phew) I'll be moderating a discussion with Daniel Clowes and Adrian Tomine. And tonight the New York Art Book Fair opens. So you're in luck on both coasts.

And speaking of Clowes, here's a good interview with him on the occasion of the new edition of Death-Ray.

The Wall Street Journal has a nice story up about Toon Books and the great illustrator Hilary Knight.

Nick Gazin has a new column up over at Vice, with yet more about Monsieur Clowes.

Bhob Stewart has a good anecdote about working with inker Syd Shores on one of his last jobs, featuring the underrated Wally Wood-style artist Wayne Howard. A fine trifecta.

It's always a good moment when there's a new True Swamp comic strip. 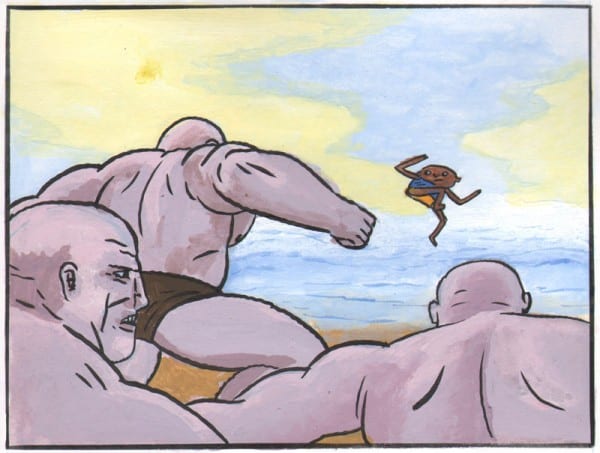 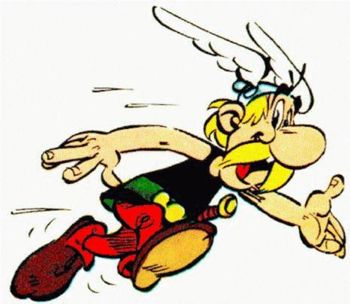