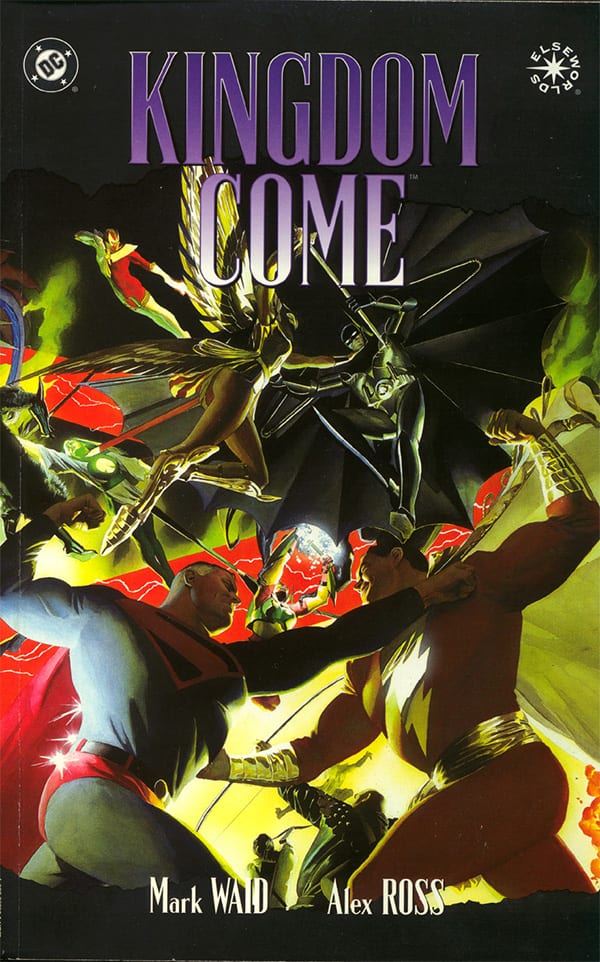 Cartoonist and publisher Zack Soto joins me in the Talkie Hutt for a chat about the DC Elseworlds classic Kingdom Come. Written by Mark Waid and illustrated by Alex Ross, this 1996 series tells a story set in a dark alternate DC universe, where all the fondly remembered iconic superheroes of our childhoods have stepped aside to make way for a new breed of irresponsible "gritty" metahumans, who are more interested in fighting one another than protecting Truth and Justice. It doesn't take too deep a reading to see this plot as the old-guard superhero writers and artists grumping about the comics publishing upheavals of the 1990s, when grim antiheroes like the Punisher and Wolverine reigned supreme, and upstart, "undisciplined" comics publishers like Image burst onto the scene. 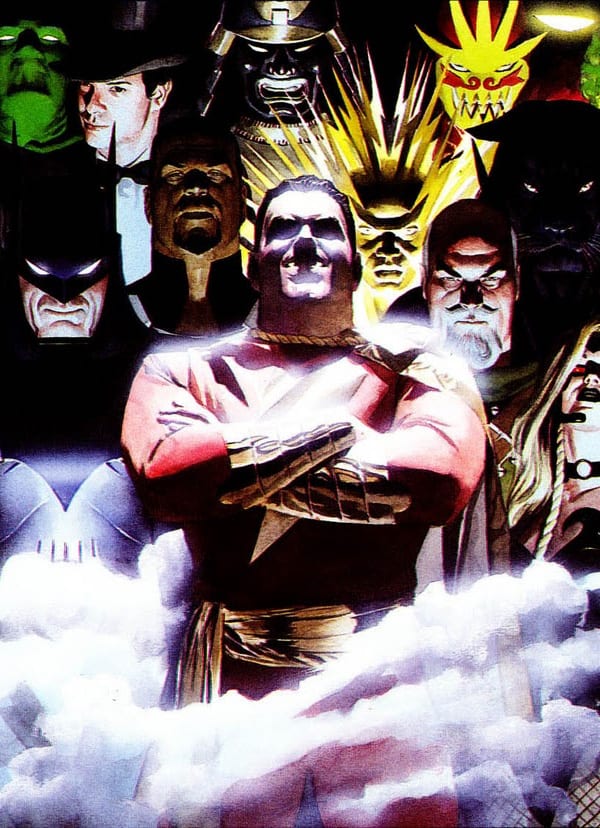 This book was a tricky one, because it's very hard for me to reconcile how I feel about it. Which is apt, given that so much of that probably has to do with nostalgia, and Kingdom Come is nothing if not a several-hundred-page long, lushly watercolored wallow in the nostalgia pond. Zack and I spend a good amount of time talking about Alex Ross, and how unlike many Image cartoonists from those days (most notably Rob Liefeld), Ross doesn't seem to have enjoyed a redemptive reevaluation amongst what you'd call the current "art-comics" crowd. 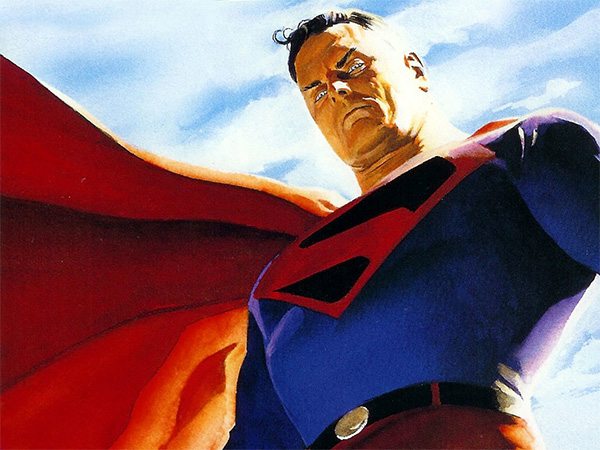 Also in this episode: an extended excerpt from a paper written on Kingdom Come by comics academic and Cartozia Tales publisher Isaac Cates, entitled "On The Literary Use of Superheroes; or Batman and Superman Fistfight in Heaven", published in American Literature. Isaac was gracious enough to allow me to read a lengthy portion of his writing, which I am grateful for, as I felt it helped dig into the plot and themes of Kingdom Come in a direct way, and set up the ensuing conversation with Zack very well.

Zack Soto lives in Portland, Oregon with his wife Krista and their son Caspian. He’s the publisher of Study Group Comic Books, co-editor of Study Group Magazine, and creator of The Secret Voice and Ghost Attack comics.

Isaac Cates is the editor of Cartozia Tales. Teamed up with Mike Wenthe, he is also one of the core contributors. Isaac has been teaching, making, and writing about comics since 2001. With Mike, he has published eight issues of Satisfactory Comics. He has drawn alphabets of animals both real and imaginary, and he's working on an alphabet of robots. 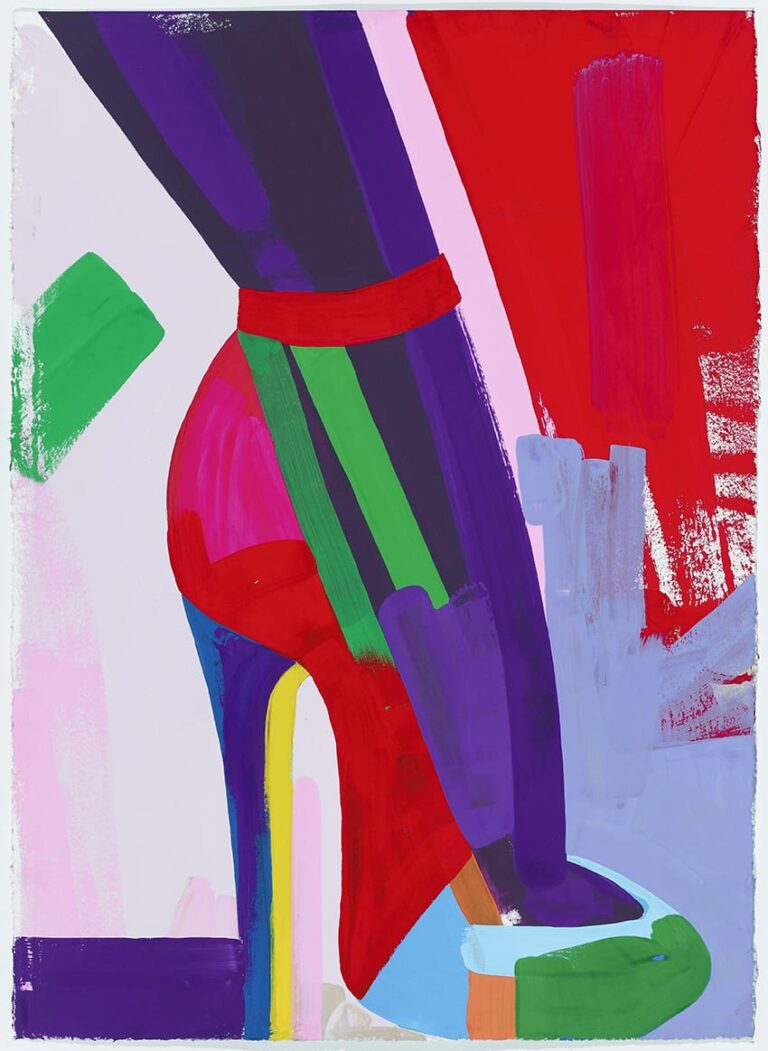 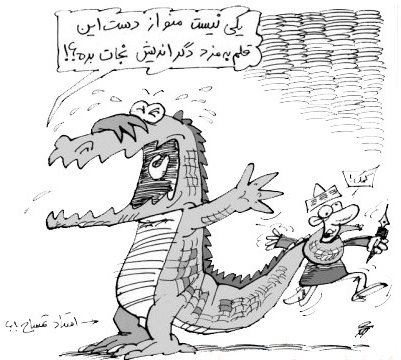