As is his wont (and his annual duty), Rob Clough has chosen the thirty best minicomics of 2011.

And now we say goodbye to Tom Scioli, whose final Cartoonist's Diary entry is up today.

Elsewhere, the Frank Santoro/Brandon Graham Inkstuds interview that Dan mentioned yesterday is now online, and you can listen to it here. And speaking of Frank, did we ever link to this video of his recent Mission appearance?

Following up on another lead from Dan's post: One of our greatest comics-scan bloggers, Pappy, brings us a Joe Maneely classic this morning.

Alan Bisbort has a truly must-read interview with Bill Griffith.

I don't want to link to any more Before Watchmen commentary if I can help it, but the artist James Romberger maybe gets an exception. Or at least he asked me nicely enough. He writes about the project, and the original's controversial rape scene, here.

David Brothers tries to figure out whether some scanned & pirated comics may have come from someone at Marvel itself.

Finally, Tom Spurgeon gathers up the most recent developments regarding the Marvel/Ghost Rider/Gary Friedrich situation, and makes some very cogent remarks about it. The whole thing seems more confusing to me each day, and definitely bears continued attention. [Let me clarify that a bit—I am confused about exactly what Marvel hoped to accomplish with the $17,000 counter-suit, whether Marvel is actually expecting to get it, whether it's meant to be a shot across the bow, or has just been misunderstood -- or both. On the larger questions of whether or not Marvel has been behaving properly towards Friedrich, I have no doubt: they haven't been.] 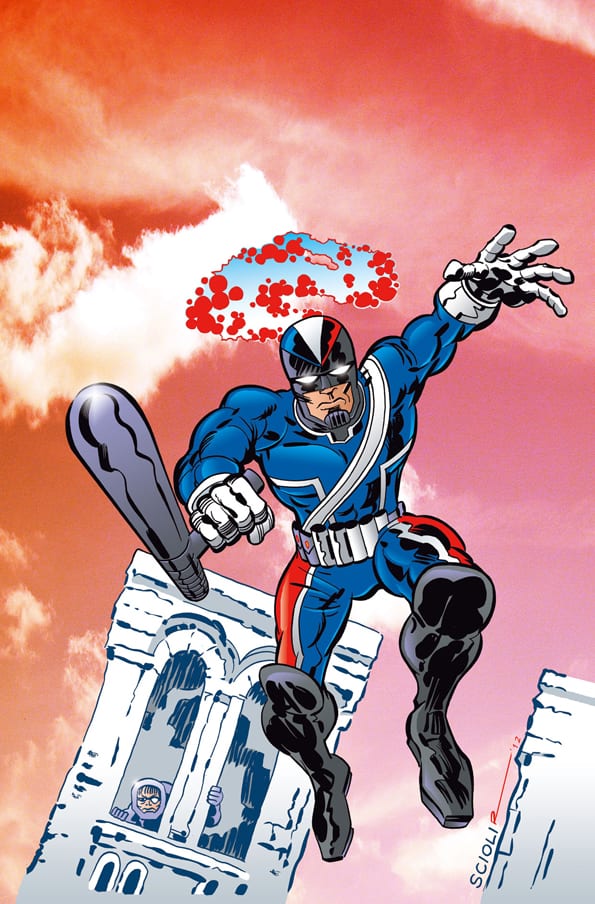 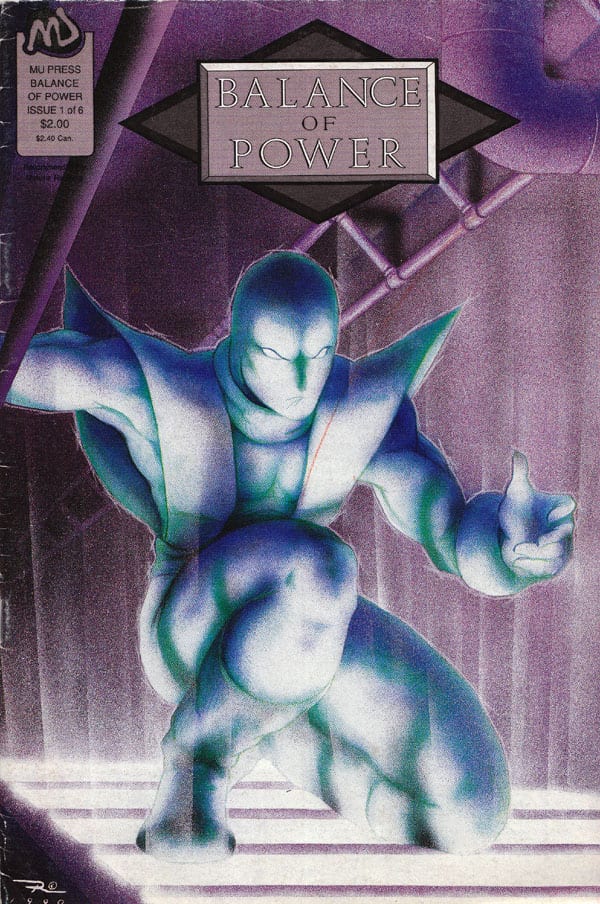