Today we have Bob Levin on J.T. Dockery's Despair Vol. 2.

J.T. Dockery has been at it most of his thirty-eight years. He is from Grey Hawk, in rural eastern Kentucky, baptized at eight, out of the church by ten, diagnosed at twenty with psoriatic arthritis, caged within its pain since. Heavy drinking was replaced by heavy reading, when his liver quit on the former. The tuburcular novelist Hubert Selby, Jr. became an inspiration, the noir-enraptured author Nick Tosches another, the manic depressive, psychobilly one-man band Hasil Adkins, a third. Dockery draws, writes, and plays in garage bands. He has said, "(T)he only gods I believe in are concepts of endless mystery, endless questions, and guiding precepts of love, compassion and forgiveness..." He has been to Berea College, UK, and Morehead State and, after a lengthy stop in White River, VT, lives in London, KY.

Remember: Johnny Ryan's Prison Pit is also a cartoon you can watch.

Nice to see old highlight from the Sparkplug Books list.

Here's a video of the always entertaining Rob Liefeld.

And finally, a cool process post on Saul Bass. 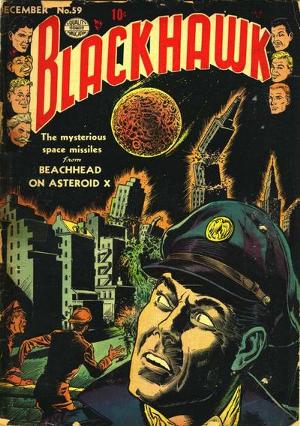 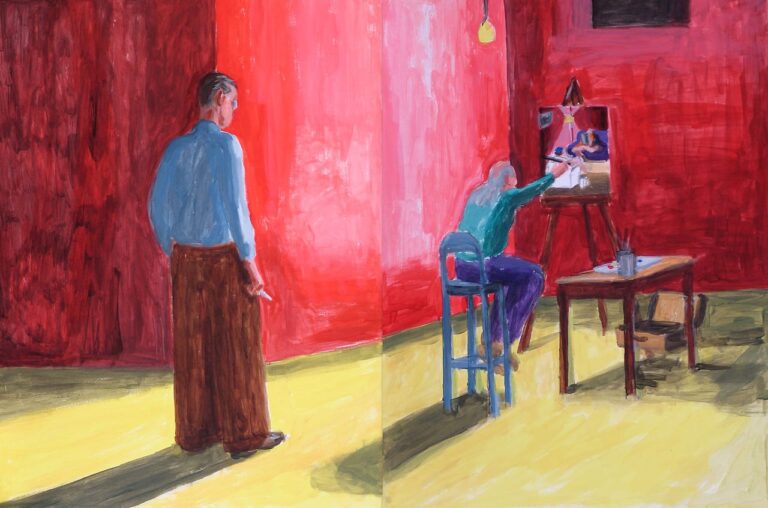 On and On Coeurl Prowled!