Today is Jules Feiffer day here at the Journal, starting with a new interview with the legendary cartoonist by Greg Hunter, in which they discuss crime fiction, long-form storytelling, politics, and background-drawing. Here is a sample:

It was a complete revolution for me, in my way of thinking, in my way of approaching art and toying with it. I spent over forty years doing Village Voice strips, almost never doing backgrounds, because the characters were the prominent thing and the conversation was the prominent thing. I thought backgrounds would be distracting, and in addition, I didn’t know what anything looked like that wasn’t a human figure.

I’ve never had an eye for the inanimate. And so I never drew cars or planes—all the things that boys generally love to do. They were totally foreign to me, alien to me. Buildings, bridges, all of that stuff. And noir, if you take a look at any of the movies—Double Indemnity [1944], Maltese Falcon [1941], any of them—they’re full of atmosphere. And atmosphere is backgrounds, reflected light, shading. All that stuff that I had perfectly no experience in drawing or in thinking about. So I had to completely rethink my entire approach to drawing, at the age of eighty.

And Dash Shaw was written a review of Feiffer's new book for us:

Feiffer has frequently voiced his envy for the drawing abilities of noir guys like Eisner and Milton Caniff. Personally, I love Feiffer's drawings. Eisner and Caniff draw like they're looking at film stills, while Feiffer draws like he's sketching from the front row of a play. He draws dancers and his drawings themselves are live performances. They only move forward. It would be difficult to retake or remove a single stroke. If you follow the line of a Feiffer leg down, it flies from the front of the thigh to the back of the calf. It travels through the body like muscles, or fabric. Think of artists comparable to Feiffer. Quentin Blake might look like Feiffer on first glance, but Blake's legs and arms are more tube- or stick-like. They don't have a gesture sweeping through them. Another comparable post-Steinberg smart drawer is Tomi Ungerer, but Feiffer acts faster and freer. Feiffer's women dance; Ungerer's are tied up. If you copy a Feiffer drawing, at some point you'll think, "This is like a scribbly Al Hirschfeld drawing!" Al Hirschfeld, of course, has a deep love of the theatrical that Feiffer shares.

And we've excited about the latest artist who has agreed to contribute a Cartoonist's Diary to the site, Eleanor Davis. Don't miss it; this is going to be a good one.

—Feiffer. If you want more Feiffer, he's also been interviewed by Carolyn Kellogg at the L.A. Times, by Michael Mechanic at Mother Jones, and reviewed by Maureen Corrigan on NPR.

—Misc. Medium posts some of Joseph Lambert's sketchbooks. And if you've never watched this: 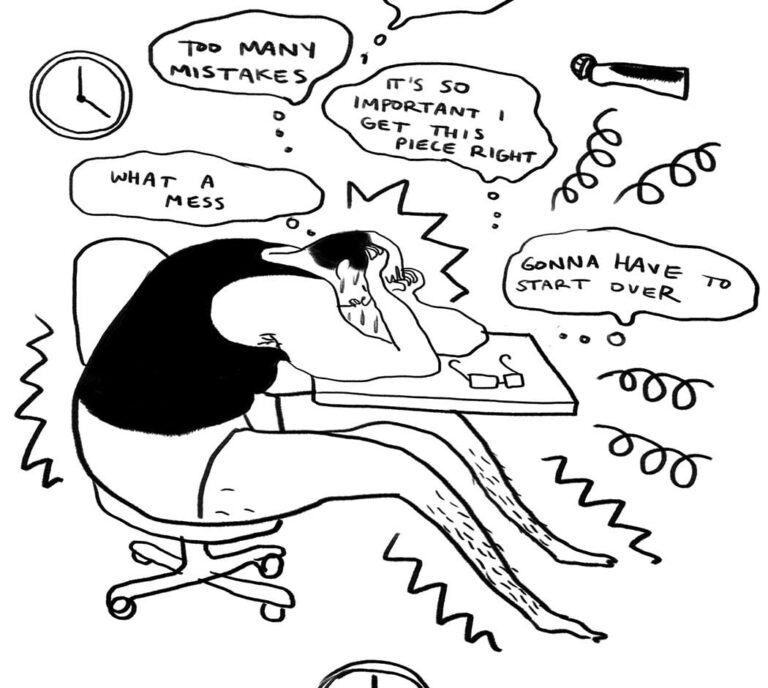 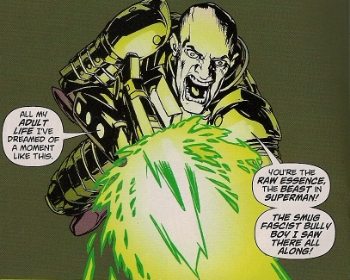