Today on the site, Annie Mok chats with Gabrielle Bell on the occasion of the release of her new book, Everything Is Flammable.

MOK: Self-talk and metacognition play a big role in your comics. In one part [of Everything Is Flammable] you’re like, “One night I got the shame attacks. ‘I’m such a jerk. Stop calling yourself a jerk, you jerk!’” How does this kind of self-talk find its way into your comics?

BELL: It’s just a learned behavior. In that particular story, it was me and my mother trying to deal with things that is really a kind of man’s world, dealing with negotiations and business and planning to build this home. Both of us have relied on men in the past and it’s kind of gotten both of us in trouble. It’s put us in this sort of helpless situation. So we were out of our element. And I think, being women too, there’s a husband or the father in our heads saying we’re doing it all wrong. In the story, my way of coping was to sort of flirt with the guy, and manipulate him in my way, while he’s sort of manipulating me. I am trying to play up this vulnerable female role with him and my mother, putting on this image of “We’re just helpless females, we don’t have any money.” “We don’t have these skills of being assertive and manly [laughs] and the art of the deal. So we work with what we have.” The shame attacks at the end just came from feeling ashamed of myself for being manipulative and also just relying on other people, like my friend Sadie, to stay at their houses. I mean, this is all normal stuff. People rely on each other and help each other out. But in this story we were both being forced to get out of our comfort zones.

MOK: There’s a lot in the story about men, and you talk about how in films mothers are portrayed in a negative light. You say, “Mine exists outside of that continuum.” You talk about navigating those kind of liminal spaces.

BELL: I’m very sensitive to mother-blaming. I think the most liberal among us… And father-blaming to. I did that too when I was younger, thinking “I didn’t get what I deserved” and stuff, and now… I’m very sensitive to people complaining about their moms not doing enough for them. Because of the difficulties that any mother has, we should be grateful that they were there at all. I mean, I know some people who had really abusive mothers, that’s sort of different.

Hazel Cills has a particularly well-sourced and researched piece on the gender dynamics of the New Yorker cartoon world, and the comics world in general.

And at the LA Review of Books, Brian Selznick talks about his career and latest project. 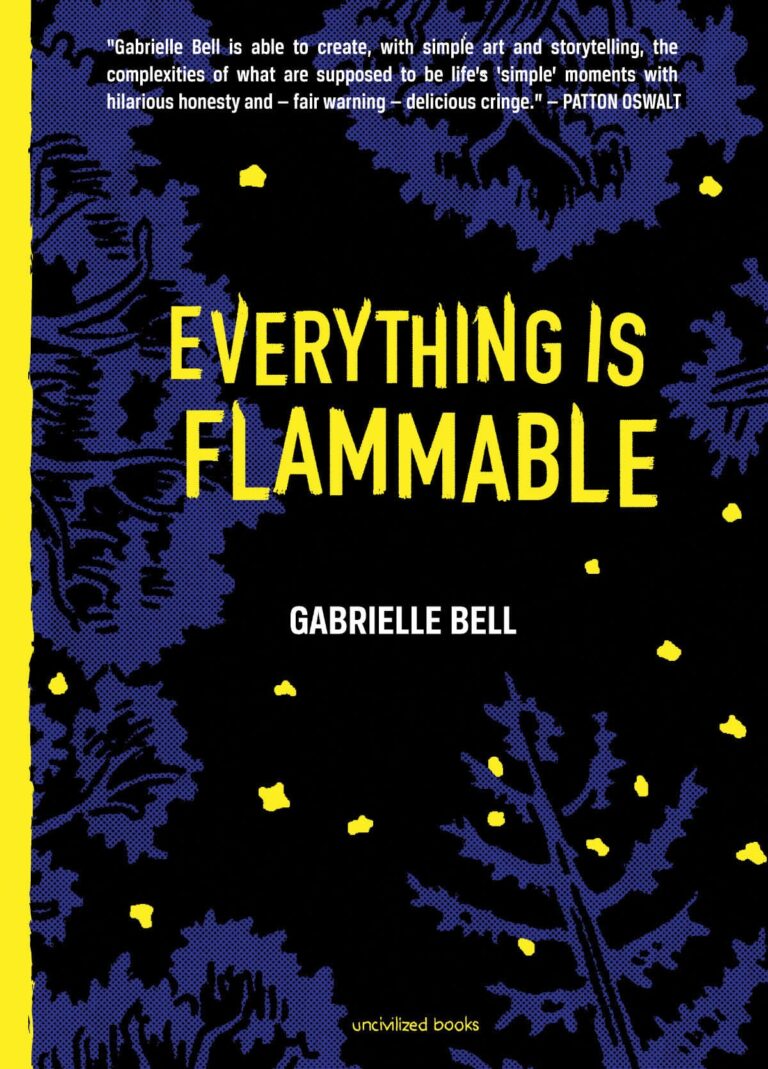 A Talk with Gabrielle Bell 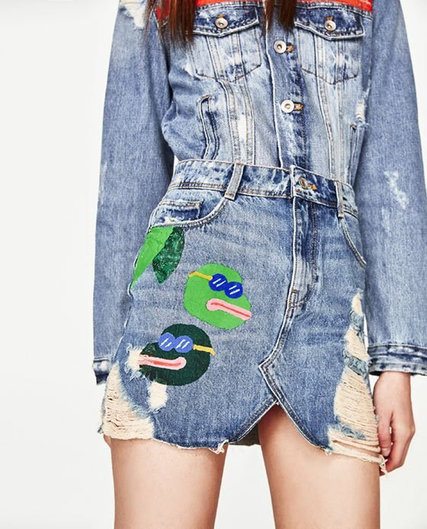