Today we bring you the tangled tale of the invention of that now utterly outmoded icon of patriotism, Uncle Sam. RC Harvey brings you the goods.

“Uncle Sam” meaning the United States appeared in newspapers from 1813 to 1815; in 1816, he appeared in a book in that symbolic role. By the 1820s, “Uncle Sam” was often being used as a term for the United States. The Sam Wilson connection seems a little shaky to me, but Congress passed a resolution in 1961 that recognized “Uncle Sam” Wilson as the namesake of the national symbol.

The visual representation of Uncle Sam, a tall man with a white goatee wearing a top hat, swallow-tail coat and striped trousers, evolved from pictures of an earlier symbolic figure—Brother Jonathan.

Until the Civil War, goateed and top-hatted Brother Jonathan in striped pants often stood for the United States even though the cartoon character initially represented just New England. The term Brother Jonathan originated across the Atlantic during the English Civil War (1642-1651) between the Parliamentarians (“Roundheads”) and the Royalists (“Cavaliers”) as a somewhat derogatory name for the Puritan Roundheads, and then the name was also applied to the New England colonists, who were also mostly Puritans who also supported the Parliamentarians in the mother country. By this route, Brother Jonathan became a stock character that good naturedly lampooned Yankee acquisitiveness and other crafty peculiarities attributed to citizens of the region. 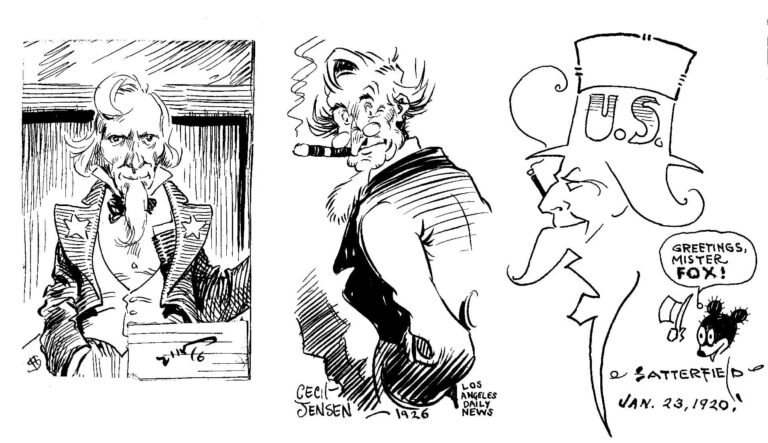 The Tangled Tale of Uncle Sam 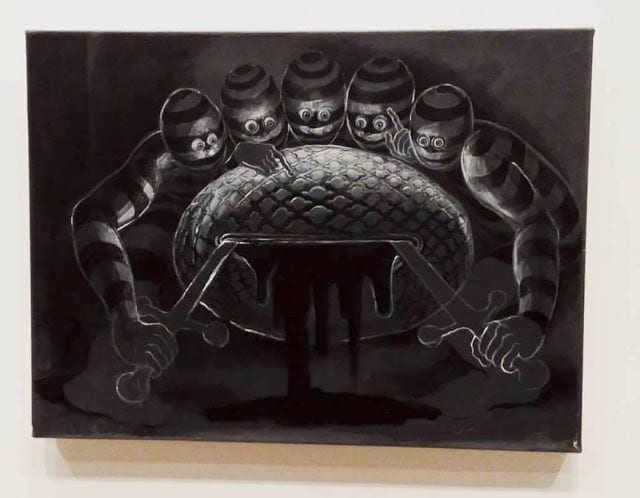