Today at the Journal, we've got the last installment in Katie Skelly's Cartoonist Diaries. That's five days of comics from the Skell-Nation. Did you catch them all? Go and catch them all then, you filthy so-and-so.

That's not all, though. Tegan O'Neil continues her journey through the tundra that is the contemporary landscape, with a dive into the recent revival of Kick-Ass, that storied franchise of violence, racism, sexism and superheroes.

Superhero stories are customarily regarded as power fantasies. They certainly are, and of the most basic kind: I can’t fly or bend steel with my hands, but Superman can and sometimes he even does interesting things with those abilities. Millar’s resentful manchildren graduate to super-status without ever learning the most basic Peter Parker lesson about responsibility. Their very limited power is only useful if it can be fueled by the kind of resentment that is customarily purged from the spandex fraternity at the point of entry. Millar’s great contribution to superhero comics was not in realizing that superheroes could be shitty people but that the audience could be shitty, too. There was a market for stories where people just didn’t give a shit and people who got kicked in the face just learned to kick back harder and with better quips. These aren’t power fantasies for children, they’re the fantasies of powerless young adults.

Entertainment Weekly has the exclusive news about the launch of the new Sandman "universe" that DC will be publishing. If you don't feel like reading the regurgitation of the press release, no worries--you can click on this link and after a few seconds a little video will launch, where Neil Gaiman will tell you (in his own words) how much he likes money, and how happy he is to take more of it. If you're part of the audience that fell hard for Lucifer, Sandman Presents: Dead Boy Detectives, The Dreaming, Sandman: The Dream Hunters (either version), Sandman Midnight Theater, Death: At Death's Door, The Little Endless Storybook, Sandman: Preludes and Nocturnes, then congratulations to you: more of that is coming! If you're the type of person who feels like you've had more than enough of Sandman and Sandman related properties, then my apologies. Hopefully the last 25 years of continually churning out more of these things has thoroughly prepared you to once again experience: more, of these things. 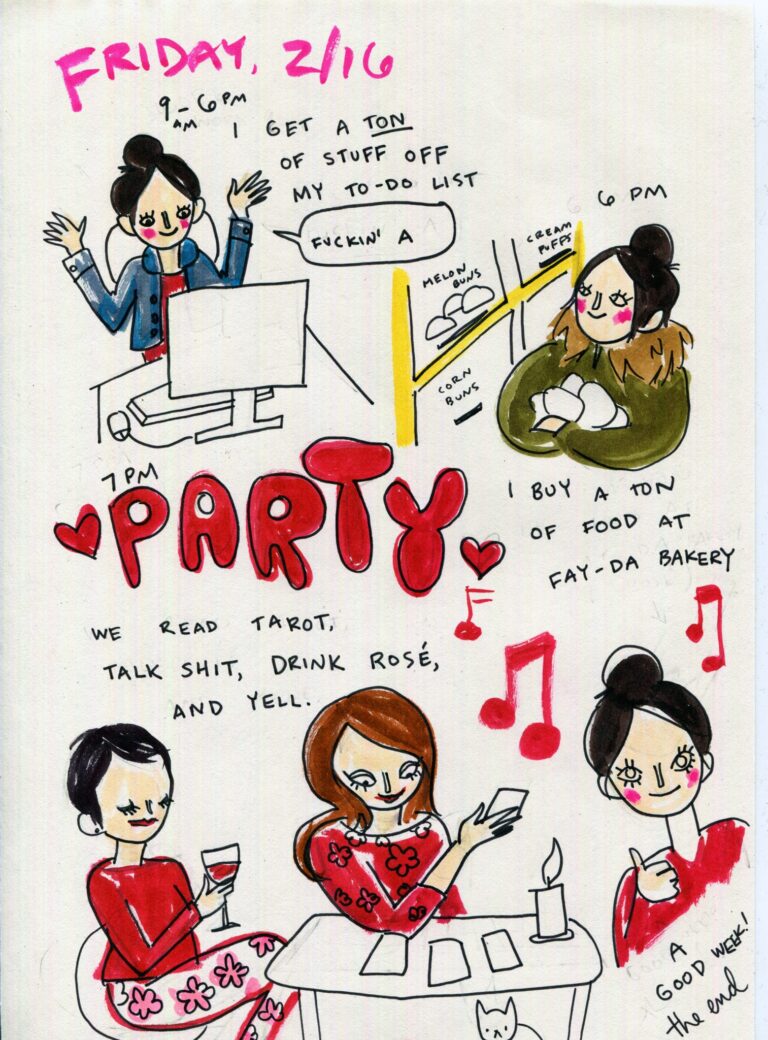 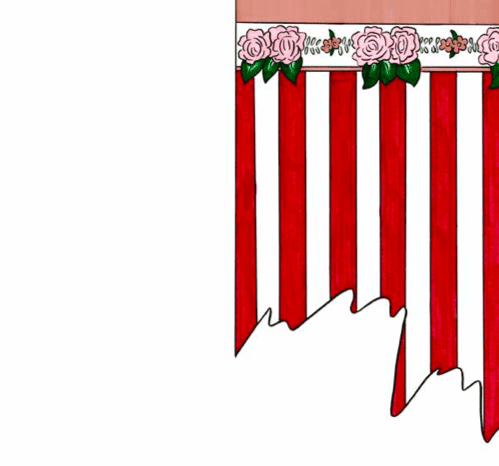