Today on the site, Katie Skelly reviews the latest book from Anya Davidson, Lovers in the Garden.

Anya Davidson’s genre entry Lovers in the Garden packs a tight punch with a roster of characters seemingly straight out of the Roger Corman playbook and the wacky animating idea that maybe, just maybe, women can get on top in this kind of tale. Lovers follows a colorful cast with enough backstory to keep them interesting, and timely references to anchor them in an unspecified, but obviously groovy decade: two rudderless hitmen (one suffering PTSD from his time in the shit in ‘Nam), the ukiyo-e loving sleaze who hires them, an undercover cop hungry for an overdue promotion, and a bottle-hitting journalist saddled with her lovelorn hippie boyfriend. Their worlds collide around a sting set up by a double-crossing secretary that ends in a stand-off and shootout worthy of a b-roll flick.

—Mariko and Jillian Tamaki have released a statement regarding the supposedly controversial content of This One Summer, which was recently named the number one most-challenged book of 2016 by the American Library Association.

This book was not created for elementary readers, but for young readers. The publisher lists it for ages 12 to 18. There has been some controversy as to its inclusion on the Caldecott Honor list, so maybe it bears repeating that the ALA defines children as up to and including age 14. We agree the book is not for young children, nor was it intended for that audience.

We worry about what it means to define certain content, such as LGBTQ content, as being of inappropriate for young readers. Which implicitly defines readers who do relate to this content, who share these experiences, as not normal, when really they are part of the diversity of young people’s lives.

—Not exactly comics, but possibly noteworthy all the same, the Spanish fashion chain Zara has withdrawn a denim miniskirt from its stores after a bunch of people complained that the skirt featured an image that resembled Matt Furie's Pepe the Frog.

There is a lot of “how did this happen?” and “how deluded could they be?” going around the cybersphere, but the answer may come down to a blunt collision of globalism and cultural ignorance.

Mr. de Santiago is a Spanish artist based in London whose biography on his official web page states, “I like to explore social interactions and gather them into quirky and colourful storytelling compositions.” According to Zara, he said the frog face “came from a wall painting I drew with friends four years ago.” It is not hard to imagine he was unaware a similar frog face had been used for a somewhat different purpose in the United States.

The boilerplate comment to make about this situation from the comics booster position would be to say this only demonstrates the Power of Comics. But it seems like a more complicated situation than that, one that has very little to do with Furie's original comics at this point. If I were Furie, I'd be tempted to follow R. Crumb's footsteps when his signature character Fritz the Cat attracted the wrong kind of attention, and kill off Pepe with an icepick. 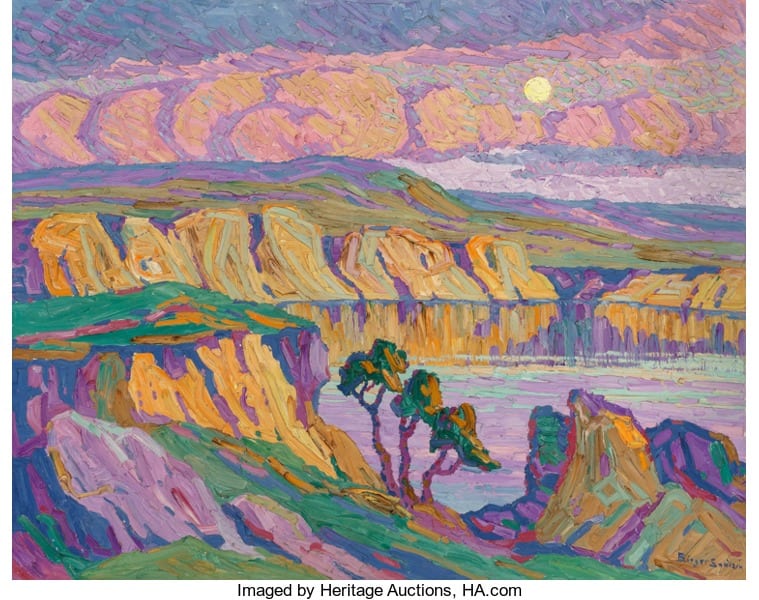 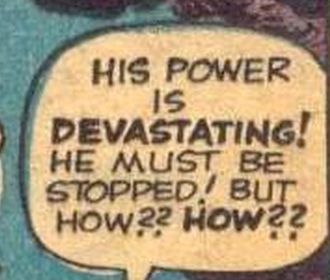 Lichtenstein and the Art of Letters