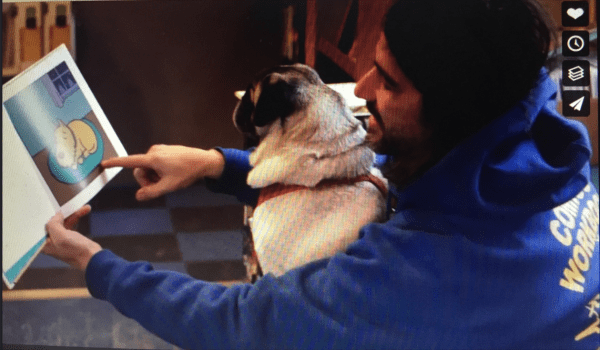 I have a running list for different column ideas. Recently, the list has been: Pim and Francie by Al Columbia--I want to revisit the roundtable we had about it years ago over at ComicsComics; Tarpe Mills and how her comics were easily reconfigured from newspapers to comic books; Jackie Ormes and regional African-American newspaper syndication for comic strips; Dylan Williams and Gary Arlington and the Bay Area when I showed up there in the early '90s--and how I would be scared to go into Arlington's store and I'd wait for Dylan outside. Not a bad list. I make random notes and eventually the column builds itself up and I don't really force it. This week I was trying to force it because I've just been busy so I thought I'd write about what's going on.

I want to write about the curious feeling of growing up in a fucked-up economically depressed post-industrial wasteland and then watching that postage stamp of land become the hottest real estate market in the country. That's right, Pittsburgh PA is now the #1 real estate market in the USA. The most livable city. It's booming and I've watched some of my family and friends from here get priced out of their own fucked up economically depressed post-industrial wasteland postage stamp.

The rite of passage which is moving to a big city and "slumming it" is something we all have heard of or experienced. I did it. I moved to the big city thinking I'd never go back home to Pittsburgh. I never understood why the locals in the Tenderloin of SF or in NYC's Little Italy talked to me the way they talked to me. I was too dumb and young and naive to understand that I was just passing through and they knew it. That rite of passage was important to me because I realized that I didn't belong there. Trouble was, I didn't really belong here at home either. I'd moved away and so no one knew my face and I was treated like locals here treat the transient university population: we ignore them. It wasn't until people on my street saw me with my Mom that they put it together who I was and that I was back. It might sound corny, but it's like my Godfather said, "I had to go travel around for awhile to realize that where I liked it best was right here. But I didn't know it 'til I didn't have it."

Now what's crazy is that I have friends who also left and made a life in the big city and now they're trapped. They can't lose their toehold climbing the big city ladder and the dream of buying a cheap house in Pittsburgh is fading fast. It's kind of sad. Pittsburgh, like many other Rust Belt cities, operates like a safety net for those who are from here. Like if you go to the big city and fail you can always go back home and find a cheap place. Well, not so much anymore. Did I mention that Pittsburgh is currently the number one rental market in the country ? I know, I know, I did. I just can't believe it.

So I feel really lucky. Like I wanna cry lucky. Have you seen this TED Talk by LaToya Ruby Frazier? She's from the neighborhood down the river and won a MacArthur Grant for her work centered around Braddock, Pennsylvania. This video of her critique of Levi jeans using her hometown to represent a lost blue collar America floored me. I remember (in 2010 after moving away again) seeing these giant Levi billboards on Sunset Blvd in LA with pictures of my hometown and thinking, shit, I better get back home fast. I did and lucked the fuck out. I didn't get priced out of my own neighborhood. I bought the house next door to turn it into my schoolhouse with a lot of help from family, friends and strangers. My lawyer said, "I don't think I've ever had a client who owned a family house and bought the house next door--especially a rowhouse. It's a good story."

I think so. And one I'm ready to trumpet. So here goes:

For those of you still following along with the Comics Workbook Rowhouse Residency, we are a week away from actually taking possession of the house. It's been a long process with the lawyers and finally it looks like we'll have it February 1st. Most of my friends and family think that I already have the house and the school/residency is up and running at a full clip. We are doing workshops in my house and filming some lessons. And soon, we'll be hosting resident students in my house while we work on fixing up the school. The idea is to keep the momentum going as best we can.

One of the things we are most excited about is doing video content for the school. Our first dart at the dartboard is following the great Bill Boichel of Copacetic Comics around with a camera. So here's Remedial Comics with Bill. This episode, Bill talks about encountering Kevin Huizenga's masterpiece, Glorianna in 2002:

The other big news is that the school finally has a website. I've operated the correspondence course for years with no website for some reason. Luckily, my good pal Pablo Selin stepped up to the plate and hit a homer for the squad. Please check out our Idiocracy-inspired website for the Comics Workbook Rowhouse Residency. In theory, this will serve as a portal for the school and an archive for students and the CW Tumblr which is tough to archive on Tumblr--if not impossible. We have thousands of pages of work now if you consider all the contest entries for our annual composition competition and the work of grads and others who have done stuff for Comics Workbook.

Juan Fernandez has been running the Pittsburgh Comics Salon and now we're up to two different free meetings a month in different locations. We have a nice steady group now and soon we'll be able to do even more regular hangouts at my house and the schoolhouse when it is up and running at full capacity. It's fun seeing all the different ages of people hanging out together making comics. We had this awesome pap-pap (Pittsburgh slang for Granddad) stop by a couple weeks ago and sit next to some high school kids and somehow it all felt really natural which was cool.

People who had done their own crowdfund told me that it would be a full-time job and they were right. All the backers have been really patient and we are finally getting all the stuff that needed to get printed back from the various printers. So if you haven't gotten your thing just hold on one more minute, please. It's simply a slooooow process. I think the bummer about the crowdfund model for publishing is the amount of time the paying readers have to wait for the books. They are cool with paying upfront and waiting however it's sort of new to me--even different than ye olde pre-order system so I'm a little wobbly from the process. I think it's a workable model. I would do most of it different next time. I think everyone who does a crowdfund gives the same post-game interview. "We'll review the tape and make adjustments for next time."

Everything else has been going well. Just slow. It's winter. And it's driving me a little bit crazy, I must admit. So much of the process is simply out of my control and there's not much I can do about it. I'm like the Hulk yelling at the rain. If I would have known last summer that I was going to be buying the vacant house next door, I would have started clearing out the 30 years of stuff in there. That's what the wait is. They are clearing out the house. It was Christmas and then New Year's and now it's winter and so even when I get the house there isn't much we can do because we gotta start with the roof and there's a few inches of snow up there. "I'm not complaining. I'm just saying." Classic Pittsburgh preemptive strike commentary when anyone complains. I'm saying it to myself.

Anyways, that's all I got for now. Thanks for tuning in. See you in class.

15 comments on “When Worlds Collide” 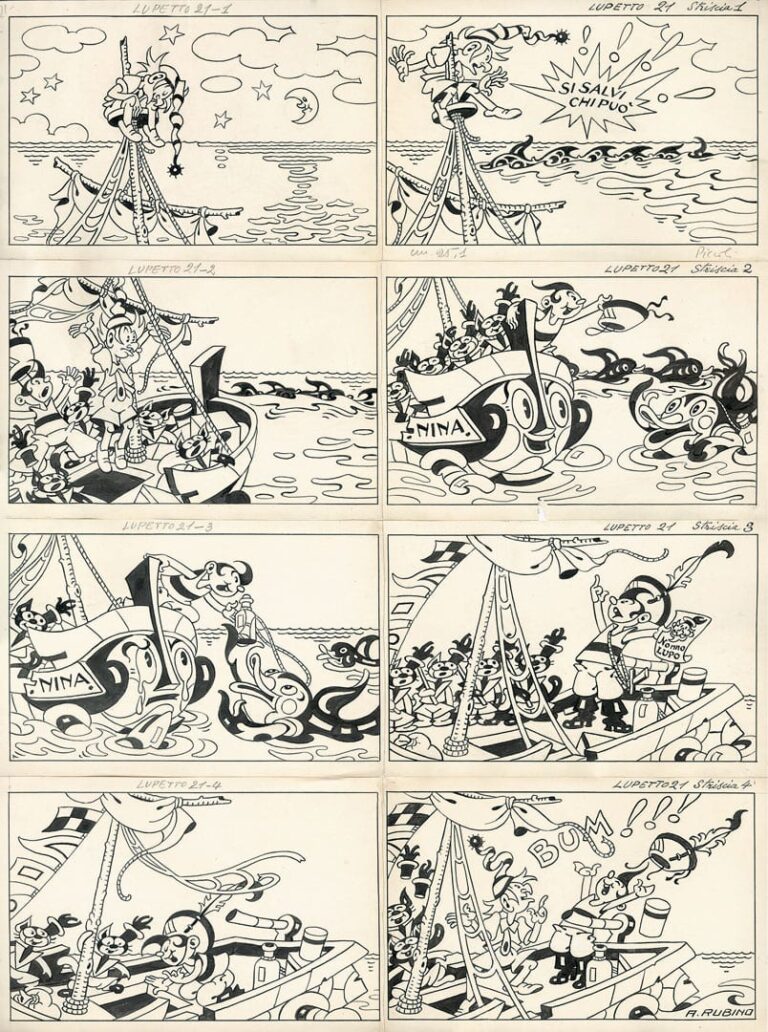 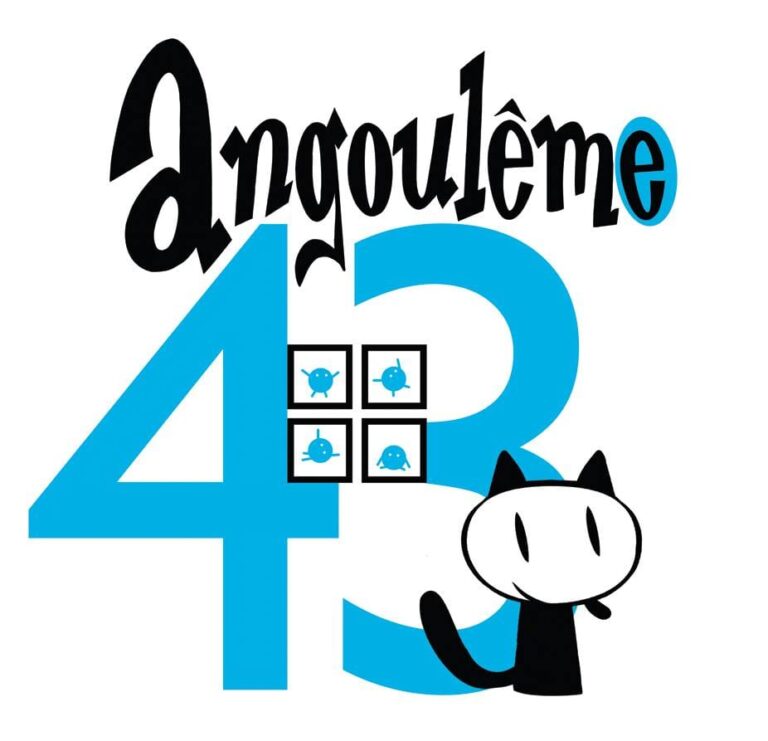