Joe McCulloch is here today to guide you through the most interesting-sounding new comics releases available in stores as of tomorrow morning.

—News. The pioneering cartoonist Morrie Turner, credited for being the first nationally syndicated African-American strip cartoonist, passed away this weekend. We will have more soon.

—Alan Moore Interview Controversy Reservoir. Alan Moore's most recent interview continues to draw comment. Tucker Stone, Matt Seneca, Joe McCulloch, and Chris Mautner discuss it on their podcast. The journalist Laura Sneddon, mentioned and criticized by Moore, has put up a statement disputing some of his comments. She asserts that Century: 2009 was out in stores two days before her Independent review (and its accompanying article) revealed its ending. This puzzles me, because I distinctly remember reading about the Harry Potter reveal before buying the book; her review is dated June 17, and the book came out in the U.S. direct market on June 26. Maybe it was released earlier in the UK? This blogger argues with some of her other points, perhaps a bit too impolitely. He also posted a link to some of the tweets left by "Batman scholar" Will Brooker and others that Sneddon assembled into a Storify post. These were the comments Moore was responding to in the original interview, which may go some way in explaining his tone and approach.

—Video. An oddly revealing short Q&A with Todd McFarlane and Stan Lee (via):

And (via FS) a 1988 appearance by Lynda Barry on Late Night with David Letterman: 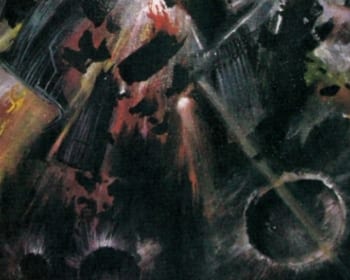 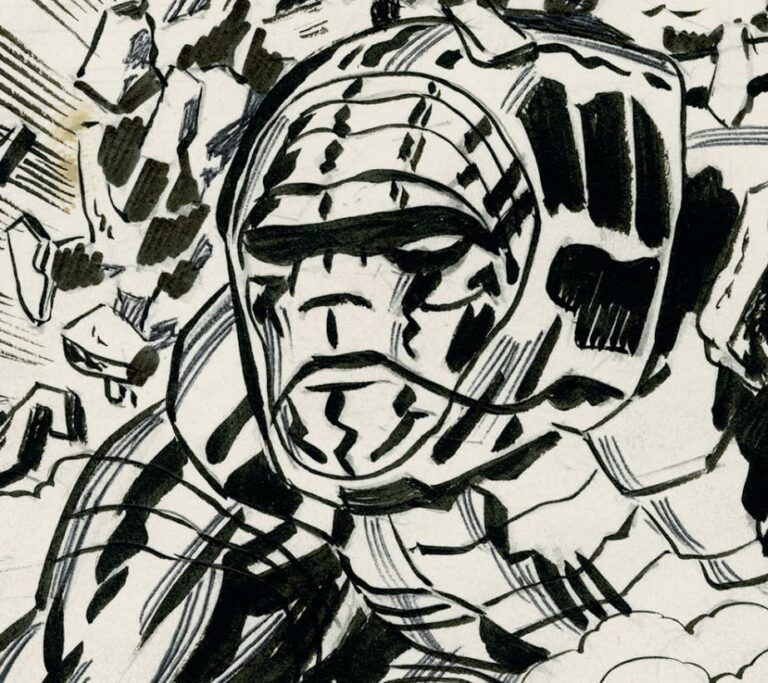 “He is Awake — Must Carry Out Mission Programmed During War”