Well I'm back. I think I missed a lot. There were raging debates about Tucker Stone, MoCCA, Green Lantern, and so many other pressing topics. I missed all of them. Such is life.

Cartoonist Ryan Cecil Smith, whose work you may have seen via the Closed Caption Comics crew,  joins us as our diarist for the week. And yesterday brought the fourth installment of Frank Santoro's excellent "New Talent Showcase" series. This one opens with a statement on the form.

The New York Times mysteriously turned into a comic book magazine over the weekend, complete with a lengthy article on the brouhaha at Archie, a book review round-up from Douglas Wolk, and a piece on Robert Crumb's latest museum exhibition, which includes the priceless exchange:

Early in the news conference, Mr. Crumb took the lead in questioning, turning to Fabrice Hergott, the museum’s director, to ask how the show came about: “Was there an argument? Was there resistance?”

“It was not so easy,” Mr. Hergott confessed. “The team of curators was not so sure that you were an artist for this museum, that you belonged to the classical world of art.”

Mr. Crumb did not seem distressed. After all, he admitted, he is not a museumgoer. “I went to the Louvre once,” he said. “I don’t really like museums. You get too close to the art, and the guard is going to yell at you.”

And here's a nice look at an exhibition entitled 77 Years of Romanian Comics.

Finally, cartoonist and Kramers Ergot editor Sammy Harkham reports in from Sydney, Australia, where he found all of the comic books pictured below in a 50 cent bin at his favorite comic book store. Ah! Life! 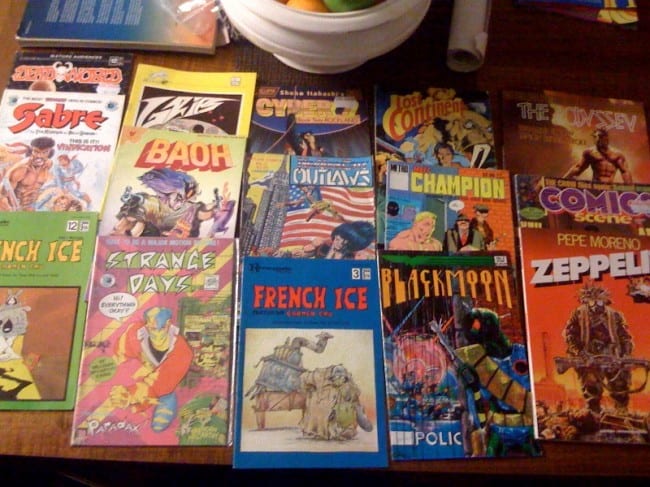 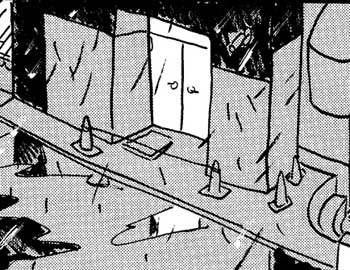 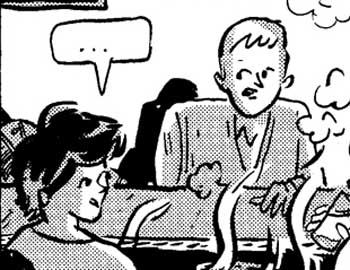