Hi there, and welcome to the new online Comics Journal.

So, what’s the deal here, anyway? First, let’s be clear: We’re editing the online incarnation of this magazine only. Gary Groth is the editor of the annual print edition (issue 301 in stores soon!), and Kristy Valenti is our editorial coordinator at the Fantagraphics home office. Michael Dean will be contributing to the site, and helping Gary with the print magazine. Our goal is to produce an online magazine about comics as a living medium. And yes, we’re closing Comics Comics. Or rather, we're putting it into cryogenic storage. It still lives where it always lived. The Comics Journal was a huge influence on both of us, and when Gary offered the opportunity to help shape it, the challenge was too good to pass up. So here we are.

This site is divided into several sections which will continue to grow over the days and weeks and months to come: Feature articles, including lengthy interviews, investigative journalism, and long-form critical and historical essays; regular columns on a variety of subjects; a steady stream of book reviews; thorough and easily navigated event listings; an ever-growing archive of The Comics Journal's thirty-plus years as a print magazine (by the end of 2011, each and every issue will be online)—this will be available in full to magazine subscribers only; and of course this daily blog, which will be a catch-all for short items, selective link-blogging, and a forum for guest voices and bad jokes.

We’re happy to announce all of our Comics Comics cohorts have come along with us. Frank Santoro’s regular column, Riff Raff, will debut this weekend; Jeet Heer’s Comics Chronicles later this week. Joe "Jog" McCulloch will continue covering This Week in Comics in his own inimitable style, and Nicole Rudick, Dash Shaw, and Jason T. Miles will also be contributing content in the coming months.

Our other columns include Grid by Ken Parille; What Was Alternative Manga? by Ryan Holmberg (first installment up now); Say Hello, by Sean T. Collins; High-Low by Rob Clough; Know Your New Yorker Cartoonists by Richard Gehr (also up now, and featuring a tremendous Sam Gross interview); Hare Tonic by R.C. Harvey; Funnybook Roulette by R. Fiore; and finally, A Cartoonist’s Diary, in each installment of which a guest cartoonist will invite readers in to observe five days in a working artist's life. (Vanessa Davis is up first.) We’re thrilled we are able to launch with such a talented bunch. Upcoming contributors to the site include Andrew Leland, Naomi Fry, Jesse Pearson, Tom De Haven, Shaenon Garrity, Matt Seneca, Chris Mautner, Tucker Stone, and Hillary Chute, with more to come.

As you can see, we already have some lengthy articles online (such as Bob Levin on Frank Frazetta, and Patrick Rosenkranz on the story of autobiographical comics), an exclusive preview of Seth's upcoming graphic novel, a batch of book reviews, and a ton of archival features, such as a selection of the magazine's greatest hits (which will continue to grow in the weeks and months ahead), and, for a limited time only, free access to scans of the magazine's very earliest issues—don't miss the new introduction Gary has written for the first issue. There's a lot more than that here, so … look around for yourself!

Not to be too obvious about our ambitions, but we want TCJ to be the best source for tough-minded writing and thinking about the medium and we think we’ve assembled a team that can make that happen.

We’d like to thank Gary, Kristy, Michael Dean, Jacq Cohen, and everyone at Fantagraphics for taking this leap with us. Keep reading.

P.S. The old TCJ.com's content is safe and sound, and will be up and available again in the very near future.

UPDATE: You can find all the old TCJ.com material at classic.tcj.com. 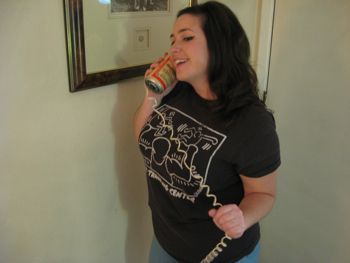 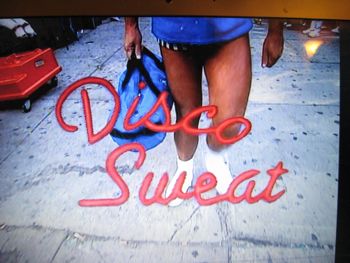