Joe McCulloch is here to inaugurate the new year with a new installment of his invaluable column examining the Week in Comics! His breakout picks this time include new works by John Porcellino and Dan Méndez Moore. He also writes a bit about Chantal Montellier:

Another January has dawned, which means that it's time to revisit the great year of 2016 and all of the comics we've missed. For instance, did you know that a new translation of work by Chantal Montellier is now available? Maybe not, since it isn't in print - only through the Europe Comics digital portal can you obtain Lara Vergnaud's English edition of 2011's Marie Curie: The Radium Fairy, a split-format educational album pairing a 24-page illustrated timeline of the titular scientific icon by Renaud Huynh of the Musée Curie with a 20-page color comic by Montellier. It's the comic with which we will concern ourselves, accepting for now that these biographical projects seem to be the only avenue by which Montellier is allowed into English anymore; indeed, we may even find contentment in our reading 2008’s Franz Kafka’s The Trial: A Graphic Novel, an English original authored with David Zane Mairowitz, that Montellier does unusually interesting work with flatly declarative or pedagogical books.

The RiYL podcast has recently interviewed both Dame Darcy and MariNaomi.

For nearly 35 years, Mell Lazarus knew exactly how the end would go for Momma. In 1982, when the cartoonist began dating Sally Mitchell, who would become his second wife, he confided to her that he had already decided what the final installment of his comic strip would be, and he told her the idea.

Lazarus did not share the idea with the comics syndicate, Mitchell recalled in a phone conversation, nor with his daughters, nor even with his brother, Herb, who was his best friend.

“We never talked about it again,” Mitchell said, “but I always had it.”

Coates seems committed to doing for his readers what his professors did for him, disabusing them of a “weaponized history.” In the slowly (sometimes too slowly) building story that first appeared in four issues of the comic book and is now collected in the first trade paperback collection of Coates’s Black Panther — the first part of a 12-issue arc entitled A Nation Under Our Feet — Coates breaks “the comforting myths of Africa, of America, and everywhere” as they exist in the Marvel Universe through a critical investigation of the title character’s African nation of Wakanda.

They say that timing is everything, and in this age of nanosecond attention spans and constantly refreshing newsfeeds that's more true than ever. So it's with great delight that I present here a brief and certainly incomplete list of Some of My Favorite Comics of 2015.

Every year more and more cool comics are released in droves, and every year I have less time to read them. But I buy them, and they stack up in boxes and overflowing shelves waiting for that moment when I can retire from the daily grind and sit down and read all those DeForge books. And mark my words, friends -- That day shall come. 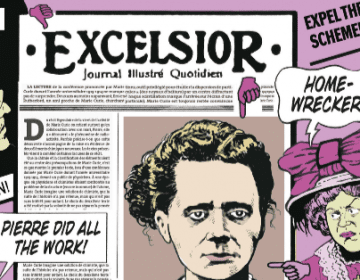 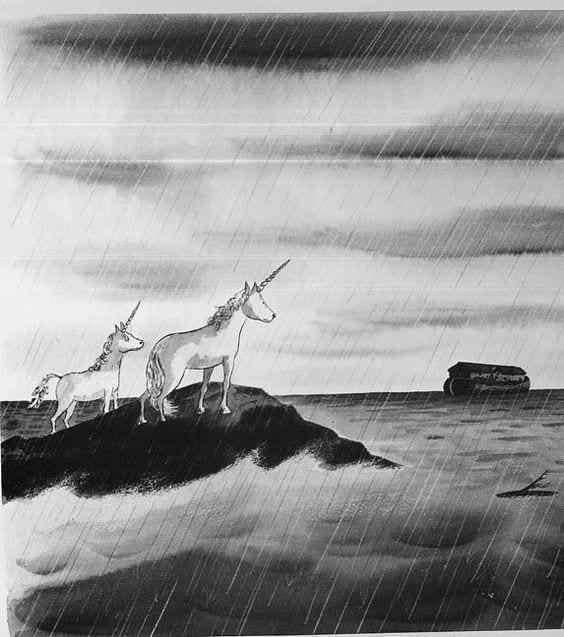