Tucker Stone closes out your comics week with a traditional up-and-down reviews column.

—Interviews: Hawkeye writer Matt Fraction talks to L.A.'s Hero Complex about the positive benefits of making comic books "less comic-y", and writer-of-everything Max Allan Collins talks to CBR about his crime novel set in the Wertham era of the comics industry (apparently the first in a trilogy).

—News: ICv2 reports that Missouri man Christjan Bee has been sentenced to three years in prison for the possession of obscenity in the form of comics; indie comics artist Ray Felix is in a legal dispute with DC/Marvel over the use of the term "superhero"; Art Spiegelman's In the Shadow of No Towers is being turned into a symphony. (The second link was stolen from CR.)

—Old News: Winsor McCay was once the target of an extortion sting. (via)

—I sometimes find it interesting to see the writing-about-comics that becomes popular outside the comics-blogosphere "walls", if only to compare and contrast concerns and approaches -- this week, it was Marie-Catherine Caillava's essay on "Magneto the Jew".

—Uncanny Comics: Josh Alan and Drew Friedman's comic from a 1983 issue of Weirdo (thanks, Jeet). 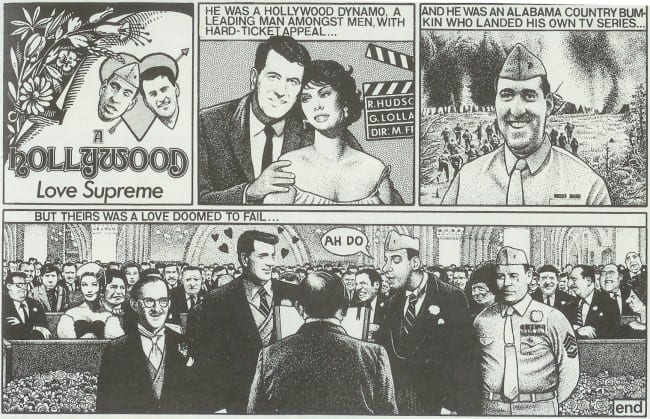 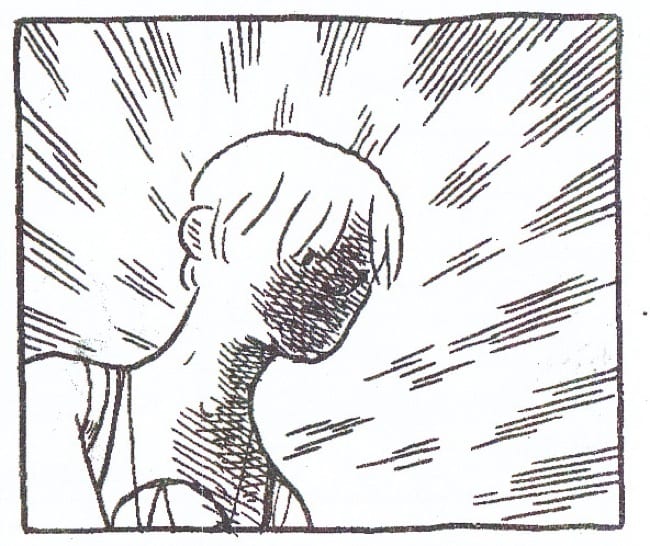 Seep, You Seepers Of The Seeping Gore 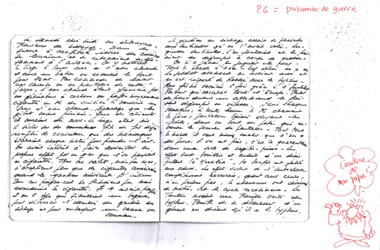