You'll be relieved to know I'm back in Brooklyn safe and sound. Today on the site:

Rob Clough writes about the output of Michael DeForge in the context of expectations and youth:

One of the reasons why I like DeForge is, like Shaw, he is an artist who just does the work. Whatever doubts he has about his own abilities or place in the world of comics doesn’t stop him from drawing story after story. He’s the engine behind any number of exciting anthologies, for example.

Sorta comics-related but at least timely: I always like to see what PFFR the team behind Wonder Showzen and Xavier: Renegade Angel, is up to, and here's a good thing they did. Via FS.

In Montreal Art Spiegelman and Francoise Mouly visit Drawn & Quarterly. It's not yet confirmed if they tried poutine.

Paul Karasik would like you to know that he has a cartoon in The New Yorker. I like this quest of Paul's.

Kim Thompson interviews himself about Marti's The Cabbie. This is a handsome and vicious book.

Also not really comics, but related: Salon.com catches up with Nicholson Baker about the closing of the chain restaurant Friendly's. This entire article reminds of me Dan Clowes' Wilson, but for incredibly obvious reasons. I'm shallow, what can I say.

Stray thought: When I was interviewing Matthew Thurber at APE I glanced to the back of the room and saw Spain leading S. Clay Wilson through the back, in one door and out the other, shortcut style, and I thought to myself: "Those guys. THOSE GUYS". The awe subsided and I went about my business of talking to Matthew. A couple days before that, Thurber and I visited Michael McMillan, the great cartoonist, sculptor, painter and man. McMillan told some good stories about George Kuchar and Rory Hayes and names long past, but also of current names, of watching movies with Griffith & Noomin, Deitch & Cruikshank, Bob & Aline, and a good anecdote about Marty Pahls' porn collection. SF is kinda full of that history, and it floats around pretty casually, not like the more formal NYC. It's good that way. 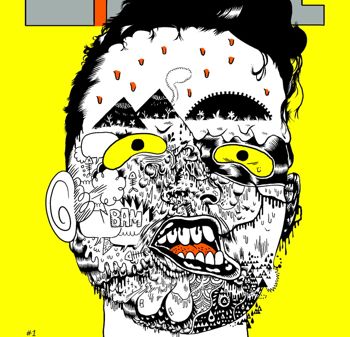 The Burden of Promise: Fusion & The Comics of Michael DeForge 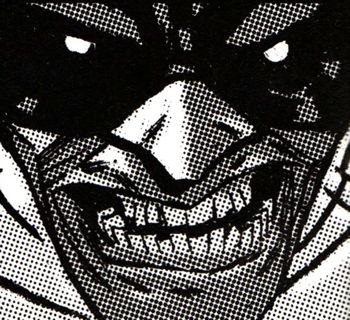 “We Want Comics To Survive”: The Jason Latour Interview