There’s no way I could sum up this past week and coming weekend better than Tim Hamilton. Please, Hamilton, hurt 'em:

Okay, let's put a smile on that blah blah blah...

• It's New York Comic Con! You going? Me neither! But if you are, and don't already have the dedicated app downloaded to your Apple Watch, you can find out what time Pee-wee Herman and Billy Dee Williams are signing by clicking around over here. (The one time I don't go and it's PWH and BDW both on the show floor?)

• It's Inktober! Since I'm not a "real" "artist" I didn't realize how huge this thing actually is. The official Instagram has 679k followers! (That's more than Pee-wee Herman and Billy Dee Williams combined! And what that is, my friends, is a crime against sanity.) So, Inktober: this thing has rules and prompts and if you're an "actual" "illustrator" you might want to check those out at the official site.

• We're wishing the best to comic artist and Savannah College of Art & Design professor Tom Lyle, who is in a coma after suffering an aneurysm.

• Nice big piece about The Hero of 2020, Lynda Barry, at The Nation, as written by Jeet Heer.

• We told you it was coming, and here it is: The New York Times Graphic Novel Bestseller List slumbers no longer. Find a partner and try to guess which books made the top five before you click.

• Here's a very cool thing: The Believer has launched an interactive comic by Matt Huynh about his upbringing in a Vietnamese refugee community in a drug-ridden part of Australia.

• Lion Forge and the Book Industry Charitable Foundation have started a fund to support the comic retail business.

• Have you seen my favorite Instragram, in which Mike Essl finds and assembles comics title and sound effects lettering that matches in style, color or voice? Lo, cast your eyes upon the glory! (Please read the previous sentence in John Workman hand lettering.)

• Not to be outdone: NPR looks at Rusty B.

• This isn't really a review, per se, it's Abhay Khosla considering the ending of Paper Girls — I sure found it worth my time.

• Fleen on Last Pick: Born to Run by Jason Walz

• Women Write about Comics on Tillie Walden's Are You Listening

• Broken Frontier on Kevin Huizenga's The River at Night

• Evan Dorkin has made the social equivalent of muttering into his elbow to announce that he has started a Patreon. This is about a direct a solicit you'll ever get from me, and for good reason: it's Evan Dorkin, one of the original Flanders Favorites™. No apologies, no regrets, no surrender.

• There's are a few new "Conversations with Ma" strips by Julia Wertz comic just posted at The New Yorker. Always fun to read.

• Also at the house that Eustace built: Emily Flake's "A Taxonomy of Hugs."

• We have an update on Gahan Wilson's health.

• There's a nice big preview of Patrick Kyle's The Death of the Master at It's Nice That.

• Archie is the latest publisher to take the leap into middle grade and YA graphic novels.

• They say Dynamite has sold 150,000 copies, or $4.5 million dollars worth, of The Boys omnibuses since March. Those are big books but oohwee that's big bucks.

I'm sorry to say it, fam, but it just feels like a short week. I'll leave it here  with a recent post from another Favorite of ol' Flanders — Josh Mecouch. He goes by @pantspants; maybe you can already be counted as one of his Billy Dee Williams-eclipsing number of IG followers. 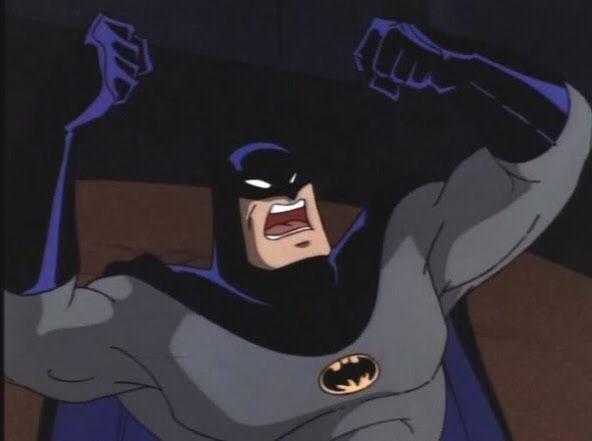 The Virility Of Contempt 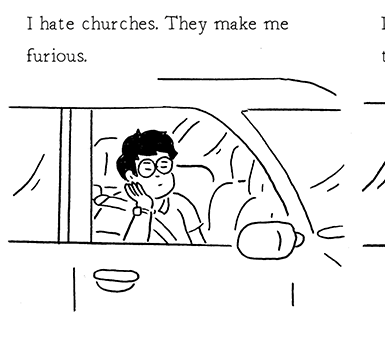