It's Thursday for Nathan Gelgud's Cartoonist Diary, and things are getting serious.

Today at TCJ, Paul Tumey is digging deep into the All Time Comics titles for his Framed! column. These are the ones that Fantagraphics used to publish that then moved over to Floating World and feature a massive amount of cross-generational play. We're actually coming up on our one year anniversary of our All Time focused interview with the great Trevor Von Eeden. Very cosmic stuff. Anyway, back to today, here's Paul:

Josh Bayer, who co-founded the series with his brother Sam and co-wrote Zerosis Deathscape with Simmons (as well as contributing some fascinatingly stylized art), commented on the series by drawing a parallel with another band having fun: “These comics aren’t designed to reform or resurrect the face of superhero comics. These books aren’t gonna be the first Ramones album. They’re more like the ‘Acid Easters’ album they made in the late 80s. It’s the Ramones checking out what they sound like when they play Eric Burden songs or Pete Townsend and Beach Boys songs.”

You ever read about what Jeff Bezos does with all his money? Like the stuff he buys, the things he occupies his time with? What a snooze! You'd expect a sociopath to have more interesting hobbies. At least Bill Gates is trying to make Dune style stillsuits, so that we can all drink our urine in the future while wearing black leather in 160 degree heat.

Today's review is from Tegan, she's here with a look at a collection of Judge Dredd comics drawn by Chris Weston.

Weston distinguishes himself here with a depth of field and eye for material texture that speaks as much to the continent as to his native tradition. Straight up I tell you true, it looks like he has spent a lot of time studying Moebius. That’s not a name I’d drop under most circumstances as that’s not really a comparison most people could weather. Weston, like Ladronn before him, proves that even just being able to draw a tiny bit like Moebius takes twice the talent as most artists in the history of the medium have ever possessed. 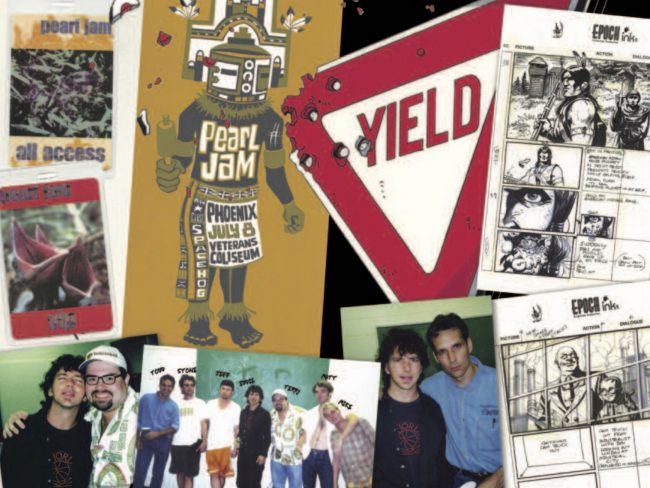 Check it out: Todd McFarlane bullshit with Pearl Jam bullshit! The above is coming via IDW, it's 200 pages about a twenty year old music video that, according to the press release, is more relevant now than it was when it came out. (I disagree!) Above, you can see Eddie Vedder and Todd McFarlane hanging out together. There's no link, they emailed me about this one. Hopefully they'll have a Freak On A Leash book next. Hopefully Chris Ryall wasn't the guy with all the great taste, and that chapter of of comics history will not go ignored.

Elsewhere: Here's a quirky round-up of times when hip-hop albums have enlisted comics artists to draw their album art, perfect for viral pleasures. I didn't realize how many Sienkiewicz had drawn, but the hits keep coming the more you scroll. Site is NeoText, author is Paco Taylor. Neotext is a new site that launched this week--more information on it is here. They've already got a handful of comics pieces up, including a long look at Judge Dredd and an interview with Howard Chaykin, who will be writing for the site. The sites owners include a guy who worked for NATO and the dude who produced Capone! 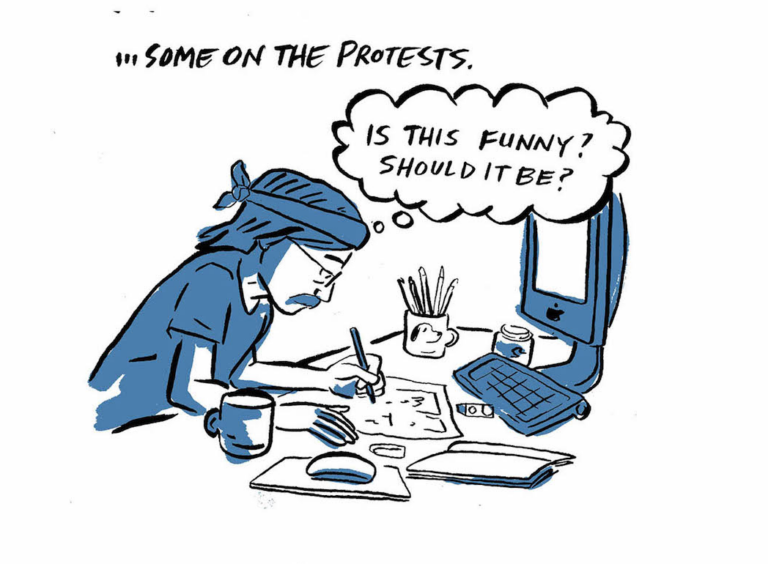 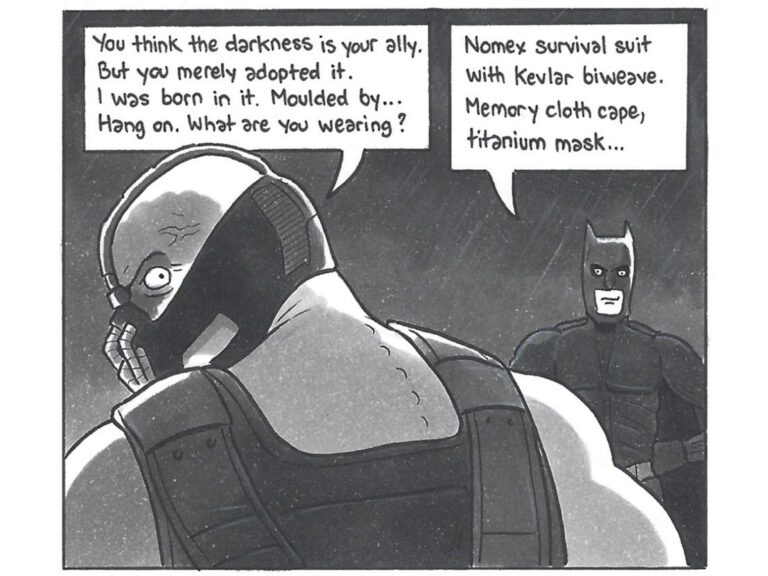 A Grand Day Out – This Week’s Links