Today on the site, Jeanette Roan is here with a nice, long, career-spanning interview with Jason Shiga, the creator of Fleep, Bookhunter, and the already infamous webcomic Demon, which will soon come out in collected form from First Second.

[First Second is] also going to put it out as four books. Why not just one giant one? Didn’t you say you wanted to make Demon one page longer than Craig Thompson’s Habibi?

Yes! I don’t know why First Second is doing it in four volumes, you’d have to ask them. I’m a little bummed that Craig Thompson will have a larger book than me. I might hire a bookbinder to take all four volumes and stick it into one hard cover. Actually, I might have them make two, one for myself and then one I can mail to Craig Thompson.

Do you have a little rivalry thing going with Craig Thompson? Does he know about this?

Yeah, I told him. He knows my plans.

I saw that you recently put out a question on social media about whether you should dedicate Demon to your son. Have you come to a decision yet?

What about the naked sex fight scene?

OK, that maybe not so much.

How do you balance your “day job” working on Bojack Horseman with continuing to do comics?

I’m glad it seems like I’m balancing those things, because I’m always in a panic over not doing enough. It is what it looks like: I’m often spending 8-10 hours at work and then doing more work after I get home. I pushed really hard to complete this book while working full time on the third season and had a flare-up of gut problems — ironic, given the theme of the book — which I’ve always had issues with, but get really bad when I’m stressed. So I’m not currently supposed to eat hot dogs. Isn’t that funny?

—Alex Dueben talks to MariNaomi about her book Turning Japanese for CBR.

I feel like a lot of people are trying to pander to an audience. Unless you're really into telling a story, there's no point to telling it. I mean, I guess stuff like that sells -- vampires are hot, so let's write about vampires -- but I don't feel like that kind of stuff really stands the test of time if you're not super-passionate about something. Especially with comics. Best case scenario, you're never going to be a millionaire. [Laughs]

—BBC Radio 4 has a half-hour documentary on Charles Schulz available online for the next few weeks.

—They're making a movie from Charlotte Salomon's Leben? Oder Theater?

The 2D feature will be mainly based on Charlotte Salomon’s “Life? Or Theatre?” — an autobiographical series of 769 paintings which the young artist created between 1941 and 1943 in the south of France, where she lived before she was captured by the Gestapo and deported to Auschwitz in 1943 at the age of 26.

“Staying true to Charlotte’s spirit and body of work, our film will be punctuated with fantasy, dream-like elements and the animation designs will be minimalist, in a similar vein as (Remi Chayé’s) ‘Long Way North.’ We’ll be animating and interpreting her paintings, placing the emphasis on the story which is extraordinarly moving,” said Bergeron. 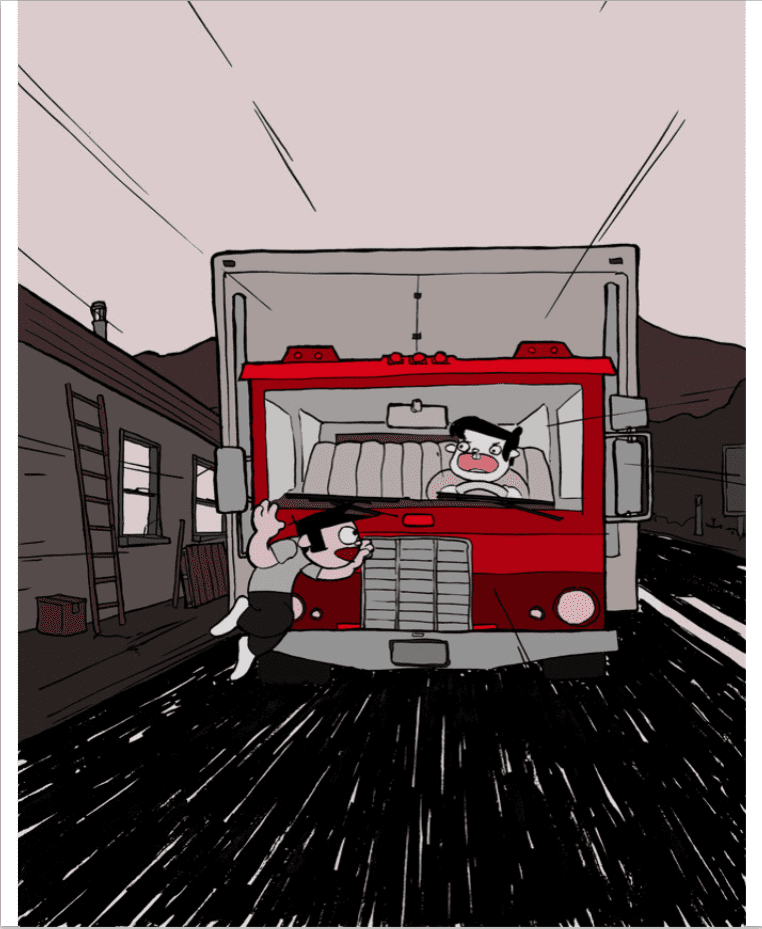 “I Love Second Acts in Comics”: An Interview with Jason Shiga 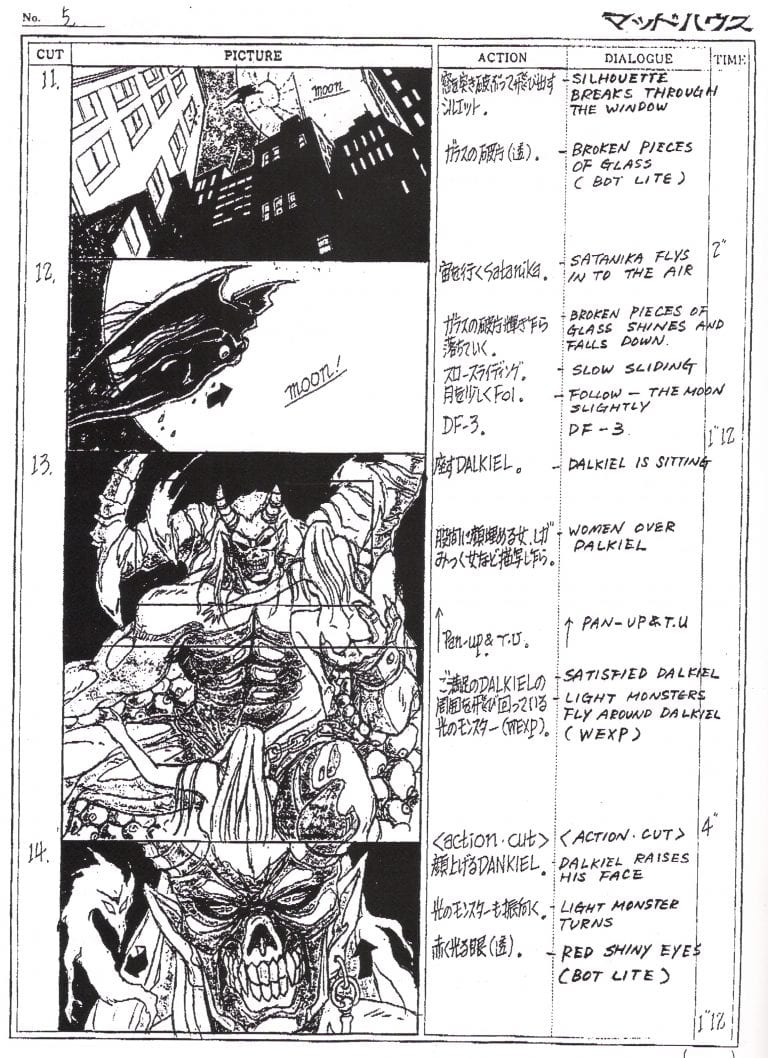