It's Friday, which means it's Comics of the Weak day, which means that Tucker Stone is reviewing comics, Nate Bulmer is drawing one, and Abhay Khosla is reporting on the recent news involving them. In this case, that's mostly DC's unfortunate initial statement regarding the death of Joe Kubert.

We also have the fifth and final day of Noah Van Sciver's Cartoonist's Diary for you, in which our own Fearless Leader makes a cameo. Thanks for doing this, Noah!

Elsewhere, the comics internet (or at least that part of it I pay closest attention to) seems to be in a lull right now, the kind that if life was a bad movie, would make someone say that it seems "quiet, too quiet." Since life isn't a bad movie, the more sensible reaction should be that it's August. But there are a few things worth noting.

—Kevin Melrose at Robot 6 caught a recent report in Variety announcing that a federal judge can be expected to make a ruling on the Shuster/Superman rights case at any day now.

—If you know Danish, Matthias Wivel has written notes on the early, controversial Tintin albums that I'm sure are worth reading (if only because the notes he writes in English are).

—And, as those of you who follow the world of Reg'lar Book reviewing know, there's been another of those perennially recurring "debates" going on about whether or not it reviewers are too nice, or too mean, and the general value or lack thereof of negative reviews. Dwight Garner's piece in the Times is the most recent entry in the back-and-forth, though this has been going on via Twitter, Facebook, and a thousand webzines and blog posts for a few weeks now. Anyway, I only bring it up so as to point out that the comics world may seem particularly tiny, insular, and thin-skinned about criticism, but really all kinds of people participating in and following all kinds of media like to complain about bad reviews -- at least when the reviews are targeting their own pet projects. 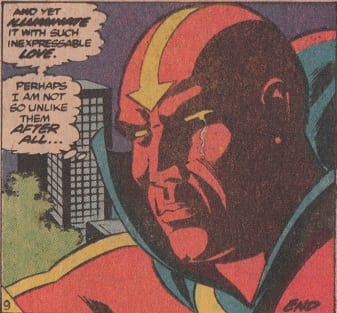 Eroticism, In That Sense, Betrays Nostalgia For Continuity 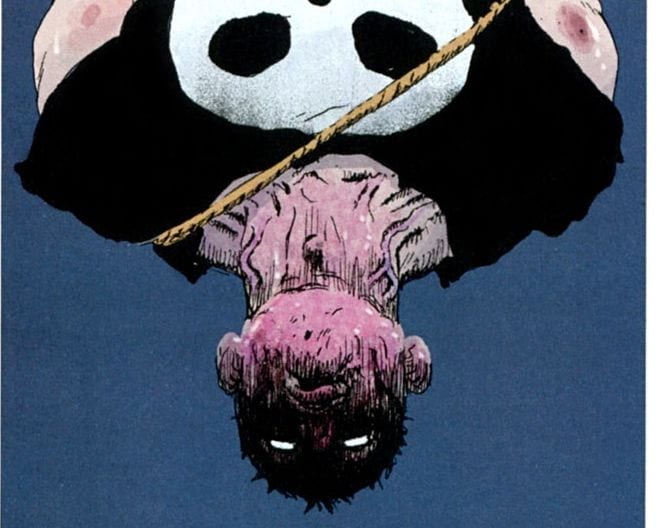