* And note: We're taking the long weekend seriously. Posting will resume (except for Frank, because he can't be stopped) on Tuesday.

-I just recently came across this excellent overview of Zap by Steve Heller. Remember, New Yorkers, the Zap show is still up at Andrew Edlin and the catalog is available from yours truly.

This week's TCJ Talkie interviewee, Jessica Abel, presents an interview with Howard Chaykin on teaching comics at Marvel itself.

Conflict of interest, but fuck it: I'm thrilled that mother company Fantagraphics is releasing two graphic novels by the great French artist Guy Peelaert, The Adventures of Jodelle (1966) and Pravda (1967). Peelaert's books are part of an underexplored genre of European cartooning in the late 1960s: Pop-inflected, often psychedelic comics with female leads.

From the article at Previews:

The Adventures of Jodelle, whose voluptuous title heroine was modeled after French teen idol Sylvie Vartan, is a satirical spy story set in a Space Age Roman-Empire fantasy world. Its then-revolutionary clashing of high and low culture references, borrowing as much from Renaissance painting as from a fetishized American consumer culture, marked the advent of the Pop movement within the nascent “9th art” of comic books, not yet dignified as “graphic novels” but already a source of great influence in avant-garde artistic circles. Visually, Jodelle was a major aesthetic shock. According to New York magazine, its “lusciously designed, flat color patterns and dizzy forced perspective reminiscent of Matisse and Japanese prints set a new record in comic-strip sophistication.”

Peelaert later adopted a photo-realist style for album cover work, but in these two books and countless illustrations he was right in line with Peter Max, Heinz Edelmann, Keiichi Tanaami, Tadanori Yokoo and even Milton Glaser in his clean-line, pop style. Here we had the more traditionally rendered adventures of Phoebe Zeitgeist, Little Annie Fanny, Wicked Wanda, and a couple others, but nothing like the pop/psych explosions in France (Barbarella, of course), Italy, Belgium, Germany, and elsewhere. These comics even sometimes crossed into groovy fashion spreads, like this one:

Well anyway, should be interesting to see these books come out, and I hope to see more! 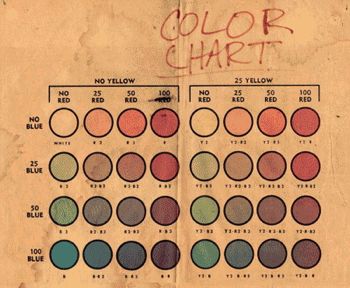 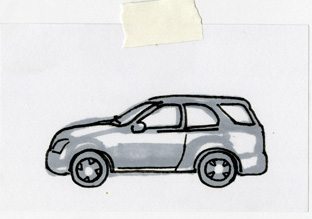