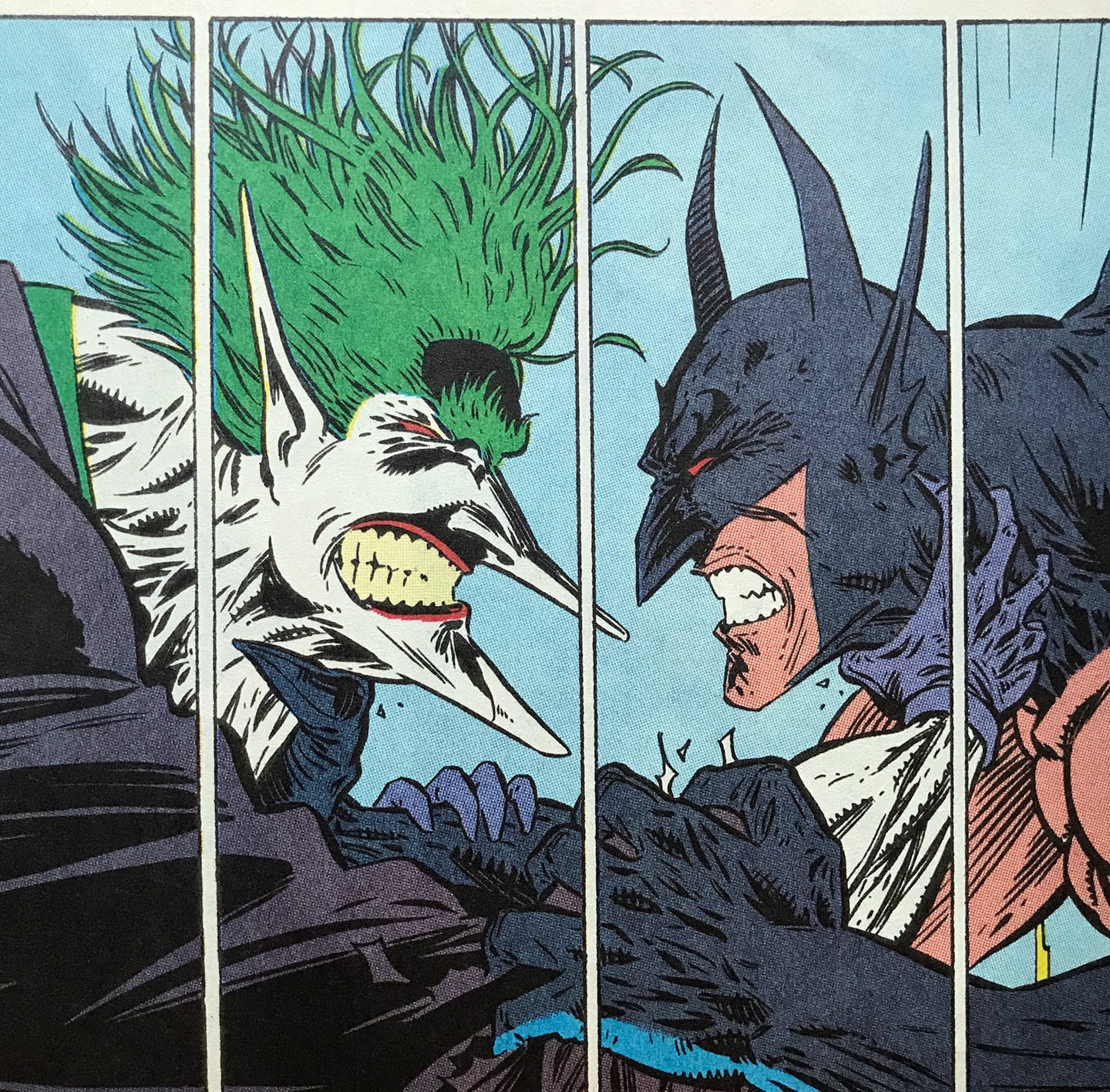 Vince Giarrano was a cartoonist who made a stylistic shift so dramatically that you would swear it was two different people. I always find myself thinking about Giarrano's sudden left turn, and I very much like both extremes of his spectrum.

You might know him as the artist on Haywire, from 1988, written by Michael Fleisher. 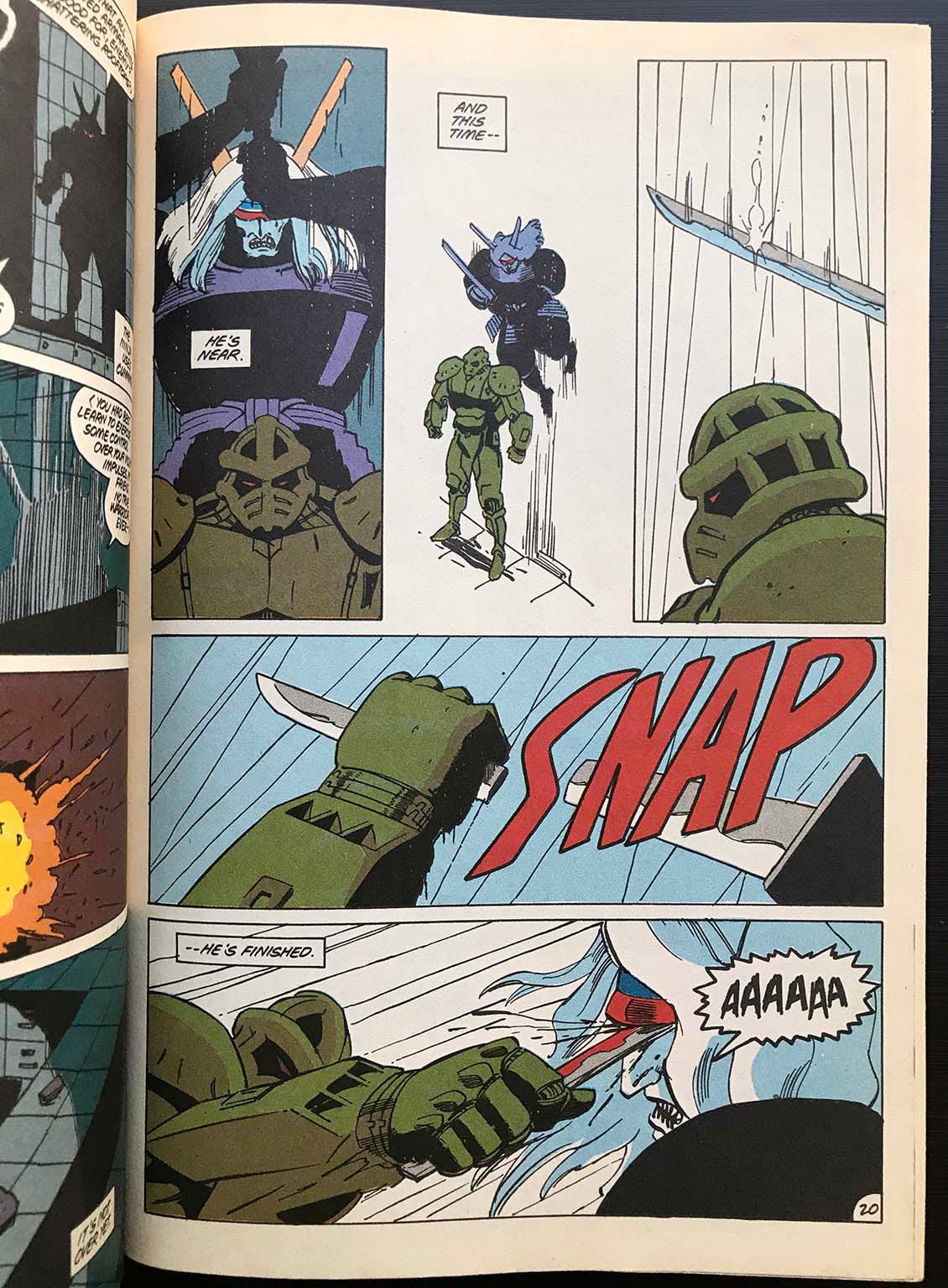 I briefly discussed Haywire a while back, mostly in the context of color and brisk sense of detail. Giarrano had a strong Kyle Baker vibe around this time. That might have something to do with the fact that Baker inked the first few issues himself. 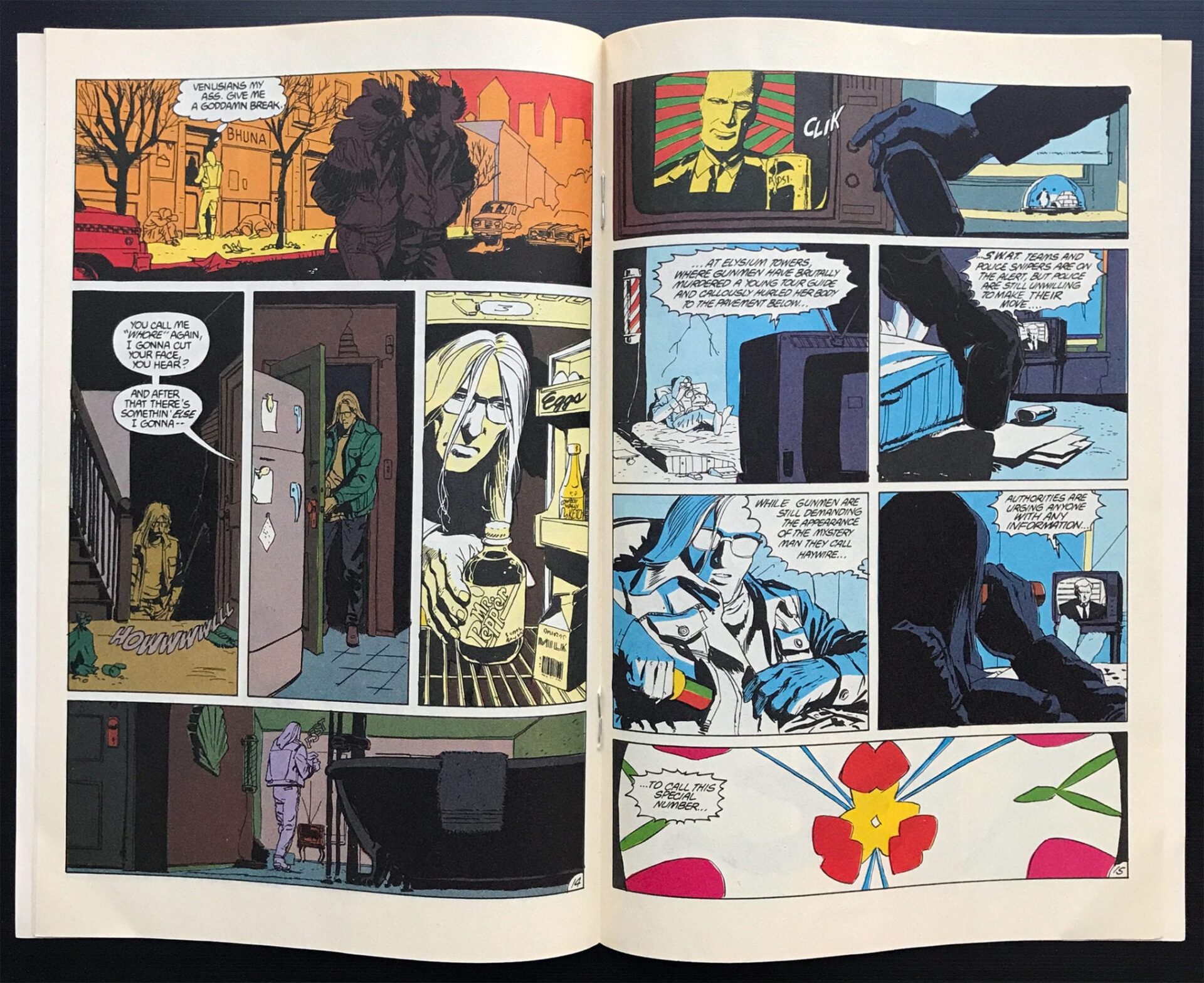 But Giarrano inked himself on this short Teen Titans Secret Origins story and it still has that vibe. It's really striking in its elegance, actually. There's a clean, organic line running all throughout that's so pleasing to my eye, I wish it was 100 pages instead of just 11. 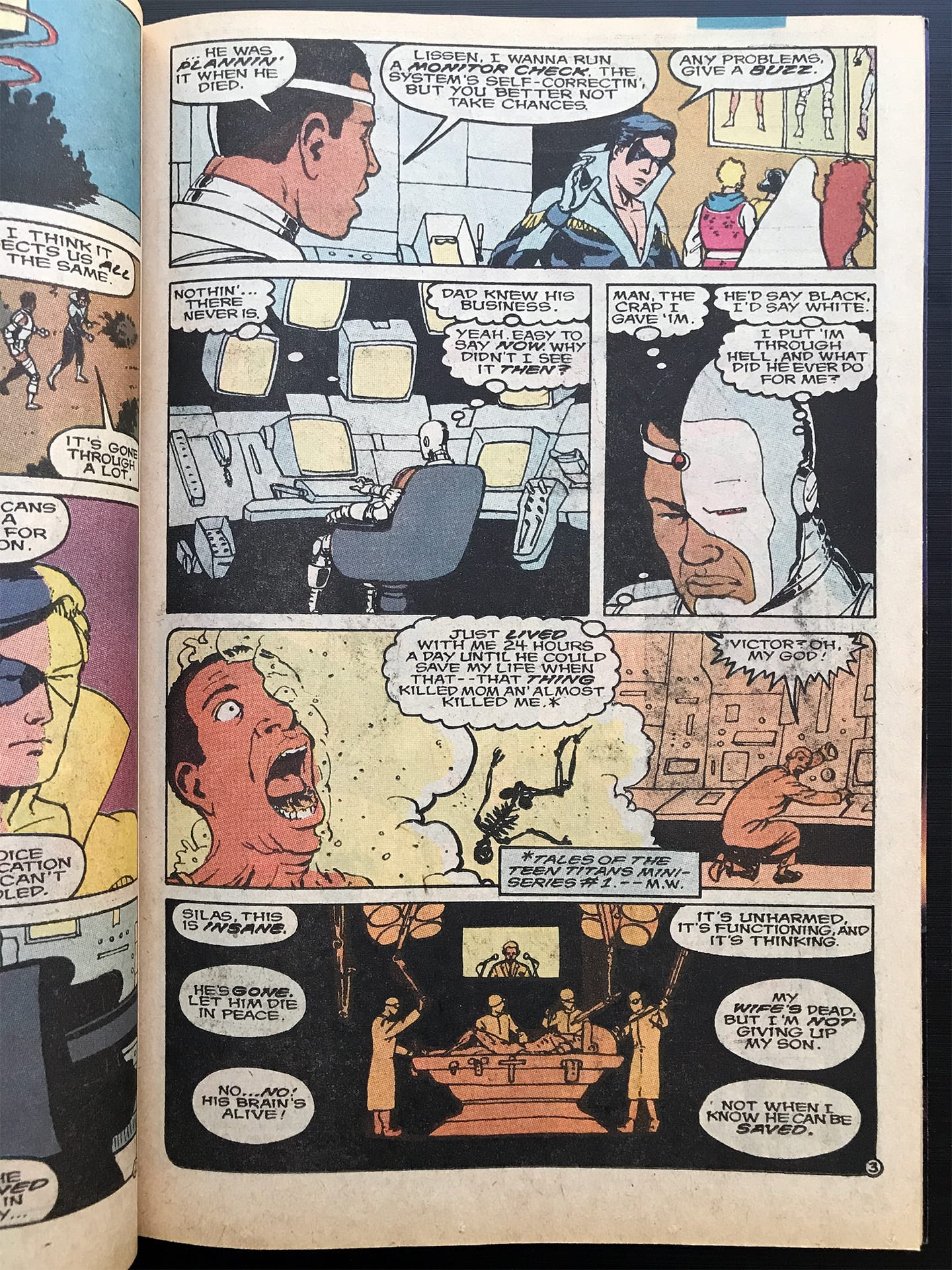 We're talking late 80s/early 90s here. Giarrano jumped around from publisher to publisher, sometimes solely an inker. The earliest sign of his shift in style is the Dark Horse mini-series Terminator: The Enemy Within. 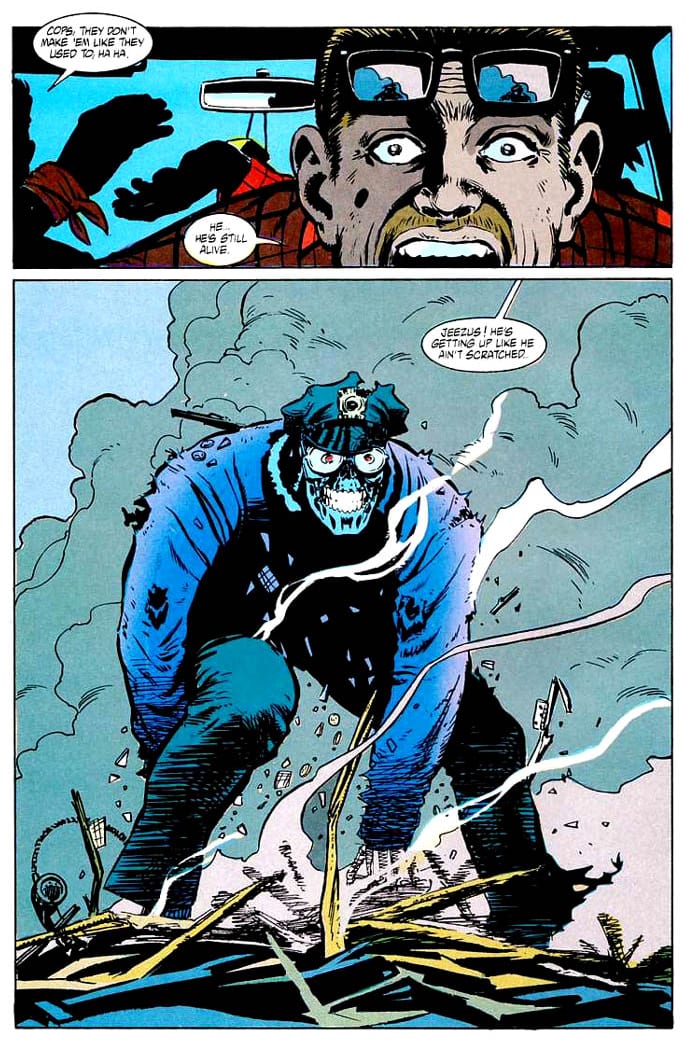 That's the one where the Terminator has two huge devil horns. Maybe it was the subject matter that made Giarrano lean more into exaggeration and less into nuance. 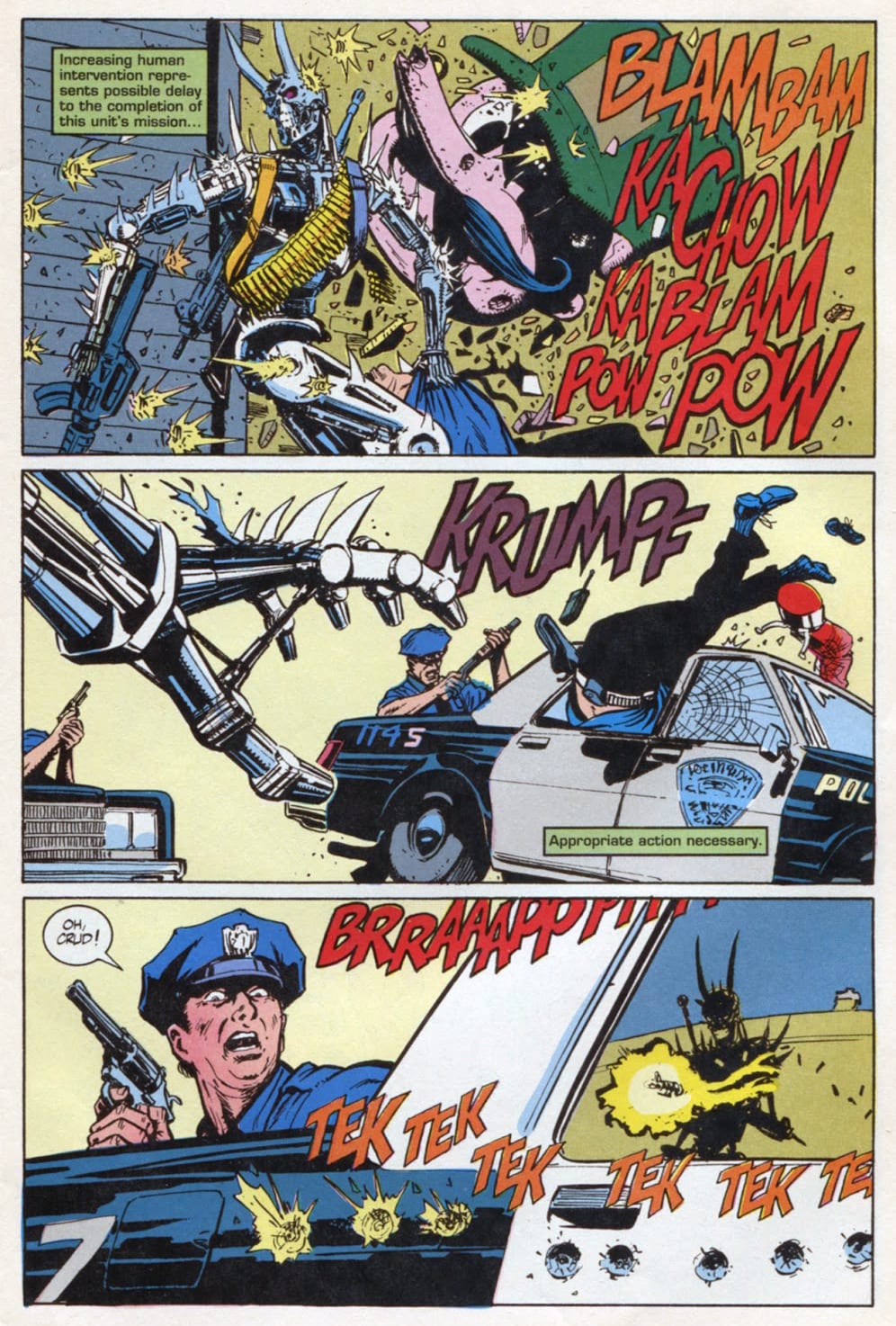 Giarrano then drew Aquaman 9 & 10 and you can see traces of the new style taking shape there. His two masterpieces came immediately after in the summer and winter of 1992, respectively: 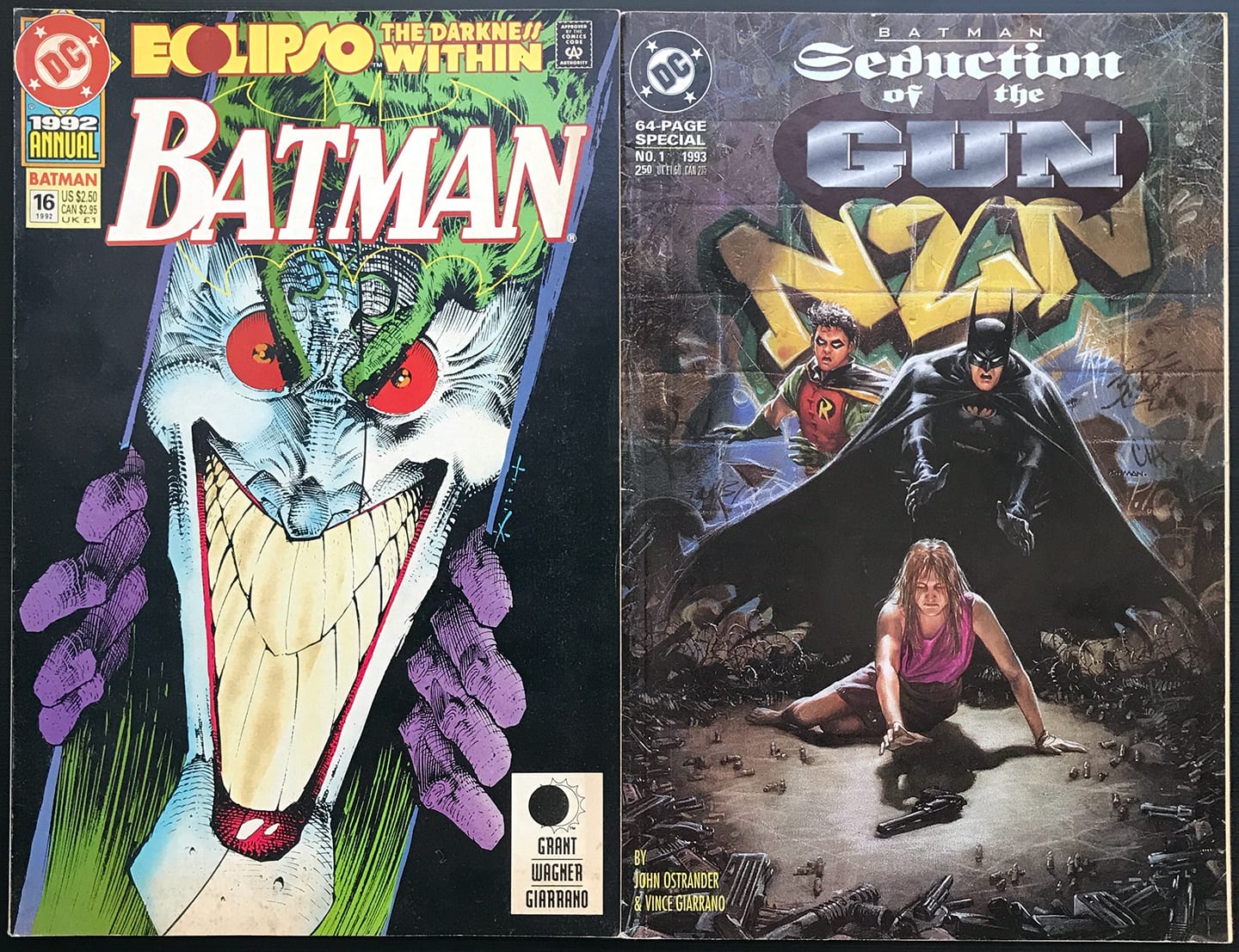 Look at them... how many times have you passed them by while digging though some dirty bins in a moldy church basement that doubles as a comics retail store? The left cover is Sam Kieth, who helps you modify your Wednesday-level expectations. The cover on the right is Dave Dorman's riff on the Baby-Sitters Club. I almost can't blame your hard pass.

This is why that must change: 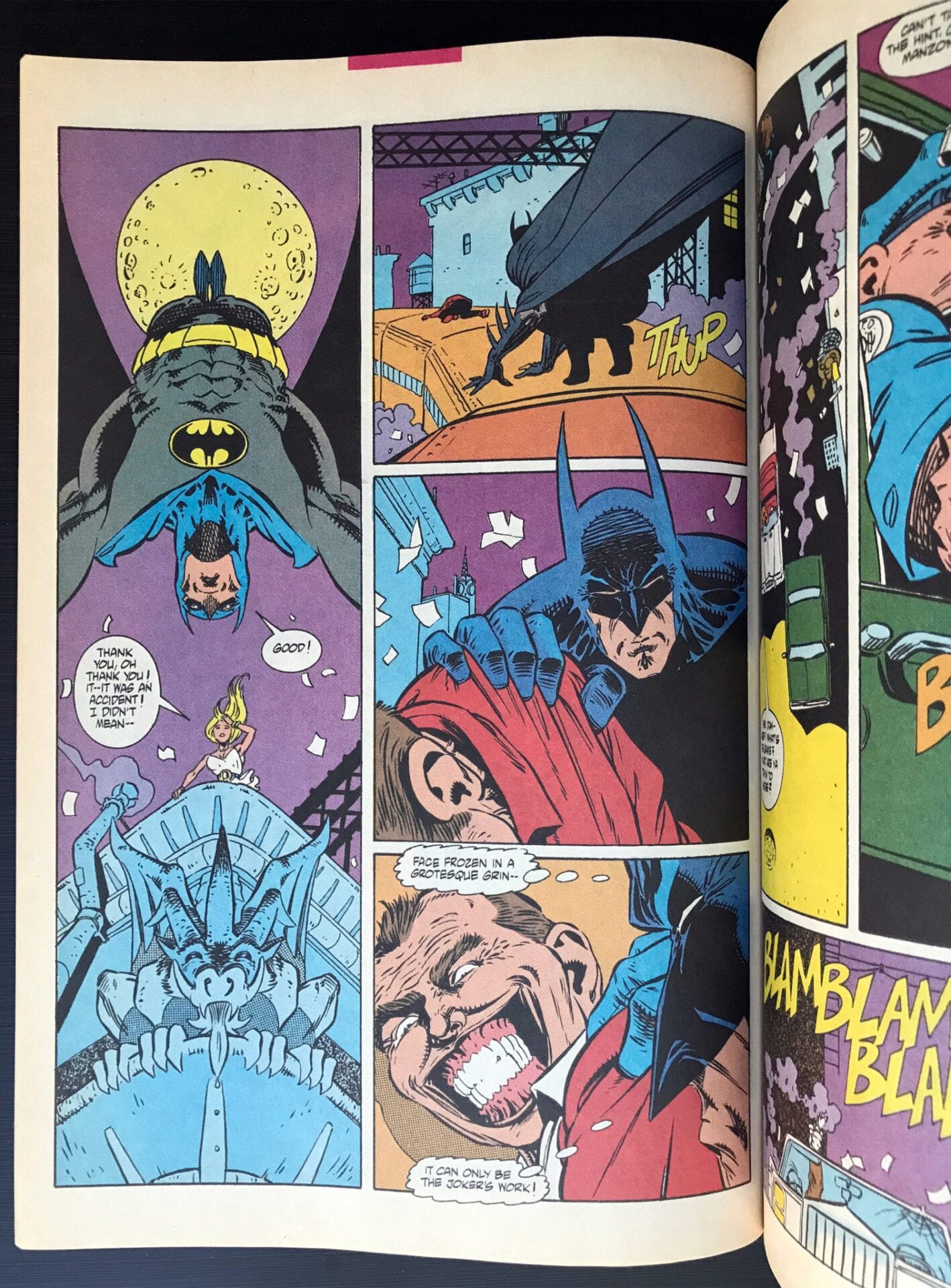 That vertical panel! That Joker-smile! Batman's jagged mask/neck! (I swear I've seen that "THUP" landing pose before but I can't place it.) Anyway, Batman Annual 16 was part of DC's summer of '92 crossover event, Eclipso: the Darkness Within. This issue's written by Alan Grant & John Wagner, lettered by Clem Robbins, and wonderfully colored by the late, great Adrienne Roy. 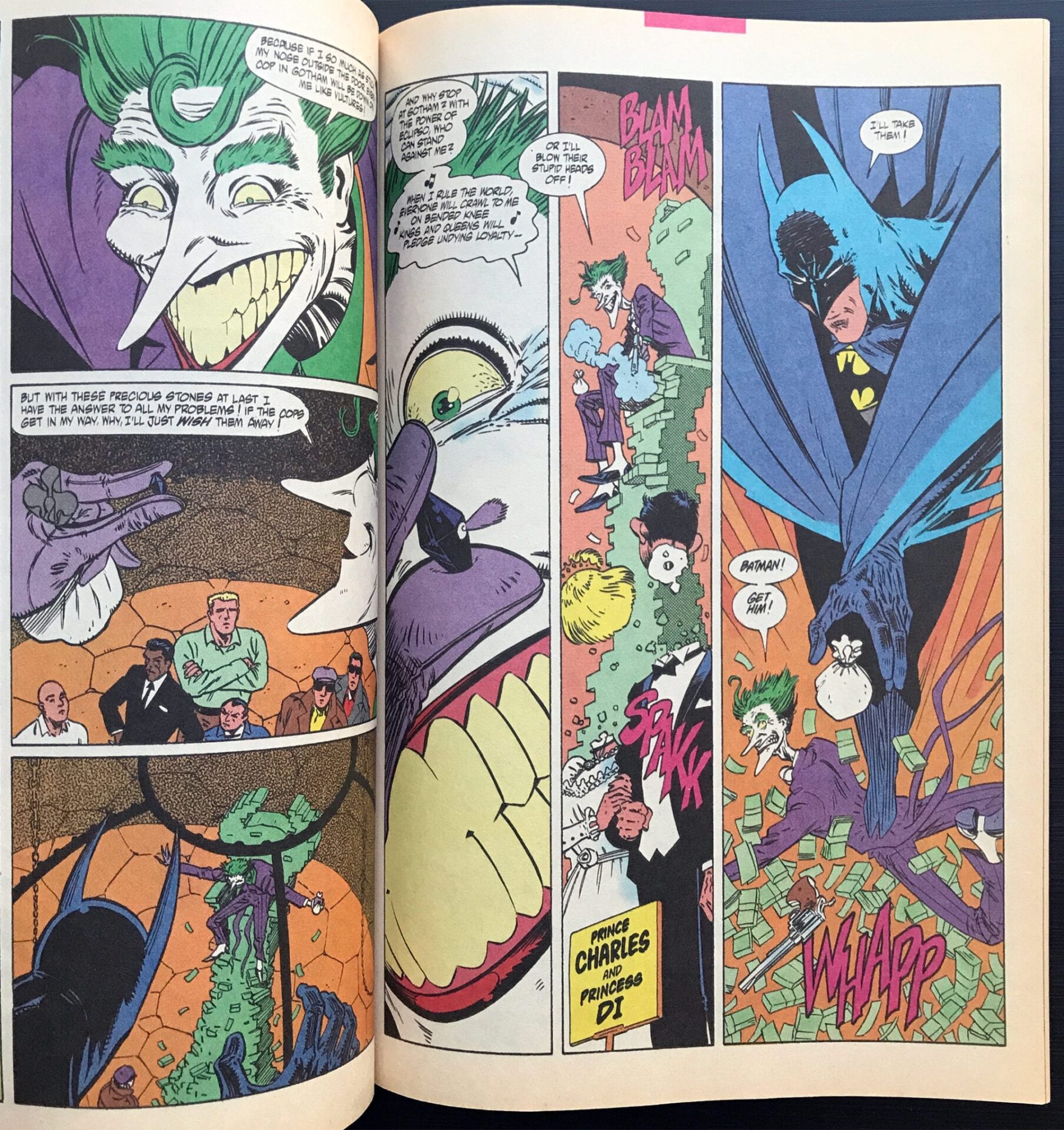 Similarly to the Terminator mini, maybe it was the nutty set up that prompted Giarrano to crank it up. 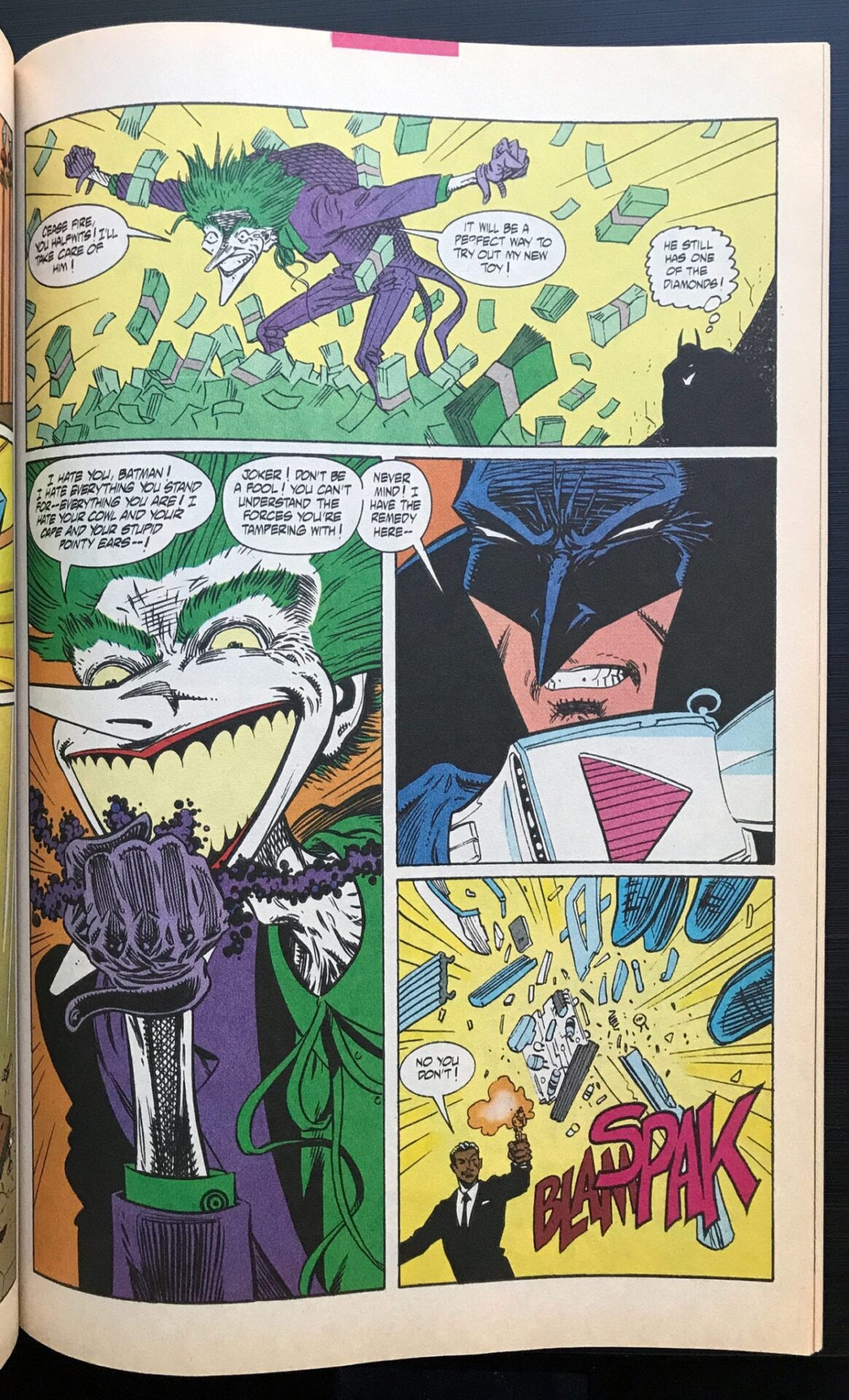 This is where things get really demented. In other words, this is the greatest Batman/Joker face-off ever published on newsprint. 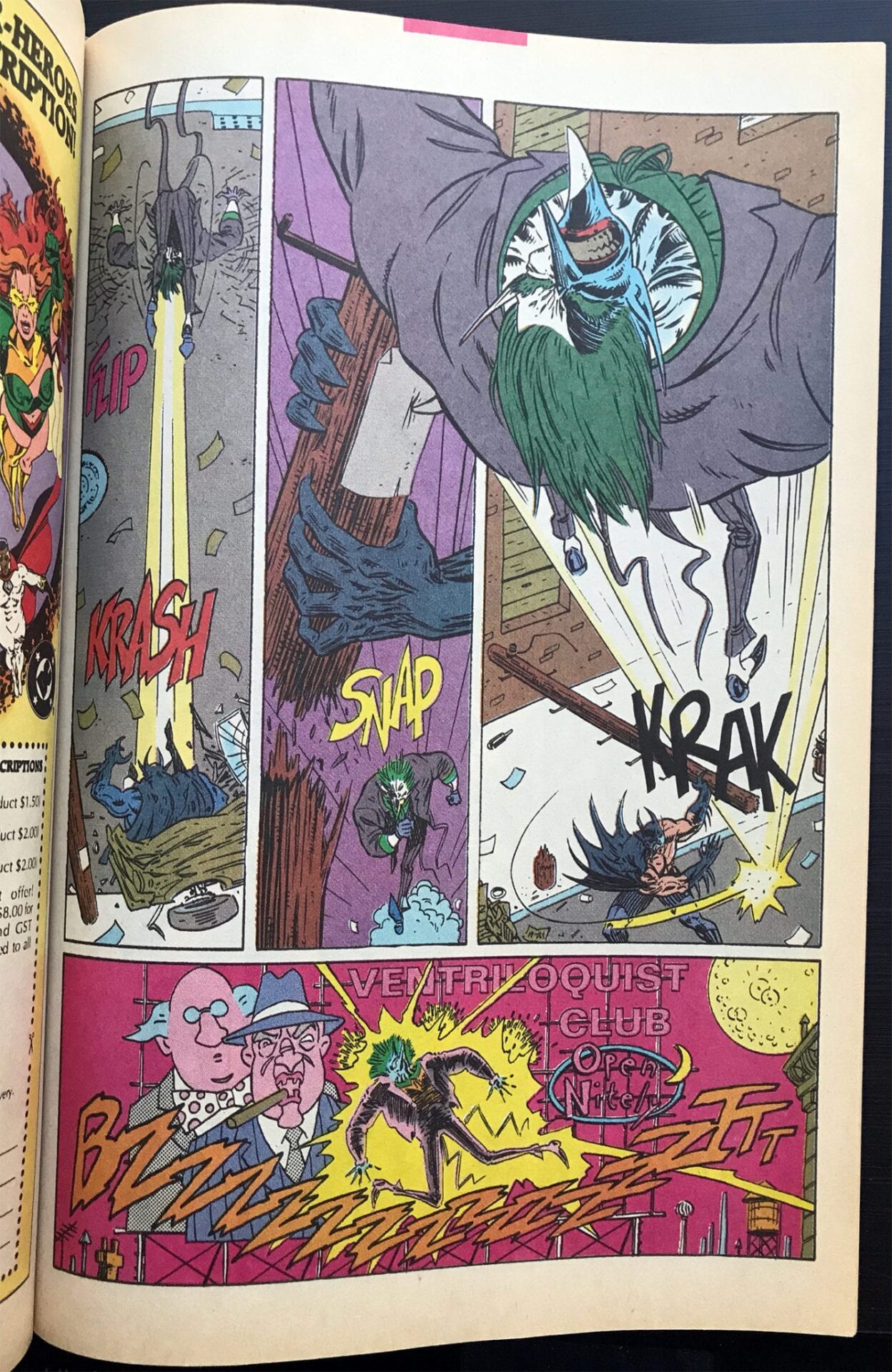 Normally, being possessed by the Eclipso gem/vengeance spirit simply turns one into a bad guy with half a blue face. In this issue, the rules were bent just a little bit. 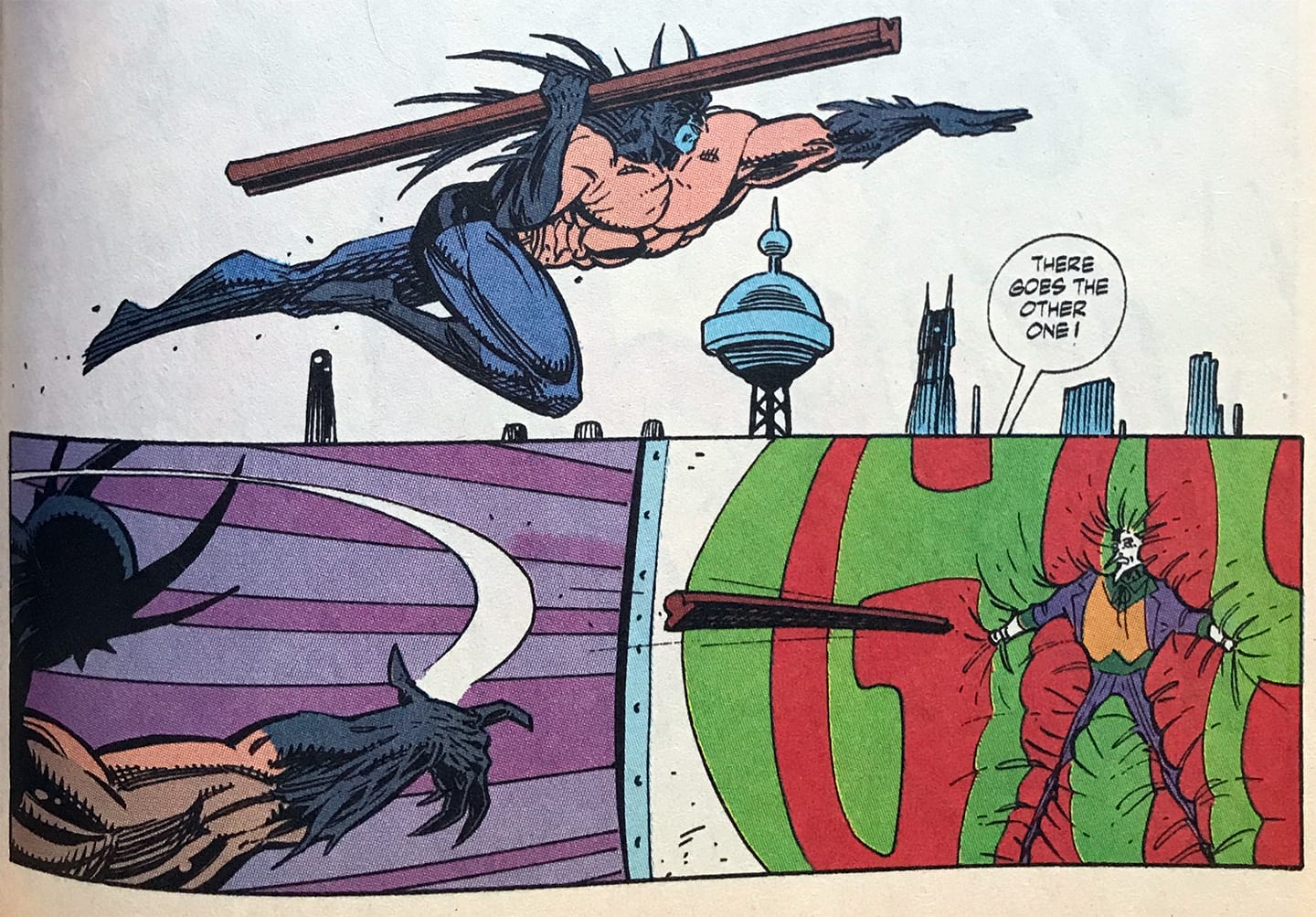 I wanted to post every single page from this annual but I genuinely don't want to spoil it for you. It is the apex of code-approved superhero fights. It's the quintessential showdown between the Dark Knight Detective and the Clown Prince of Crime. It's boiled down to its purest form. Of course Giarrano wasn't gonna get all proper and conservative for this. The story practically demanded that he go off-script. 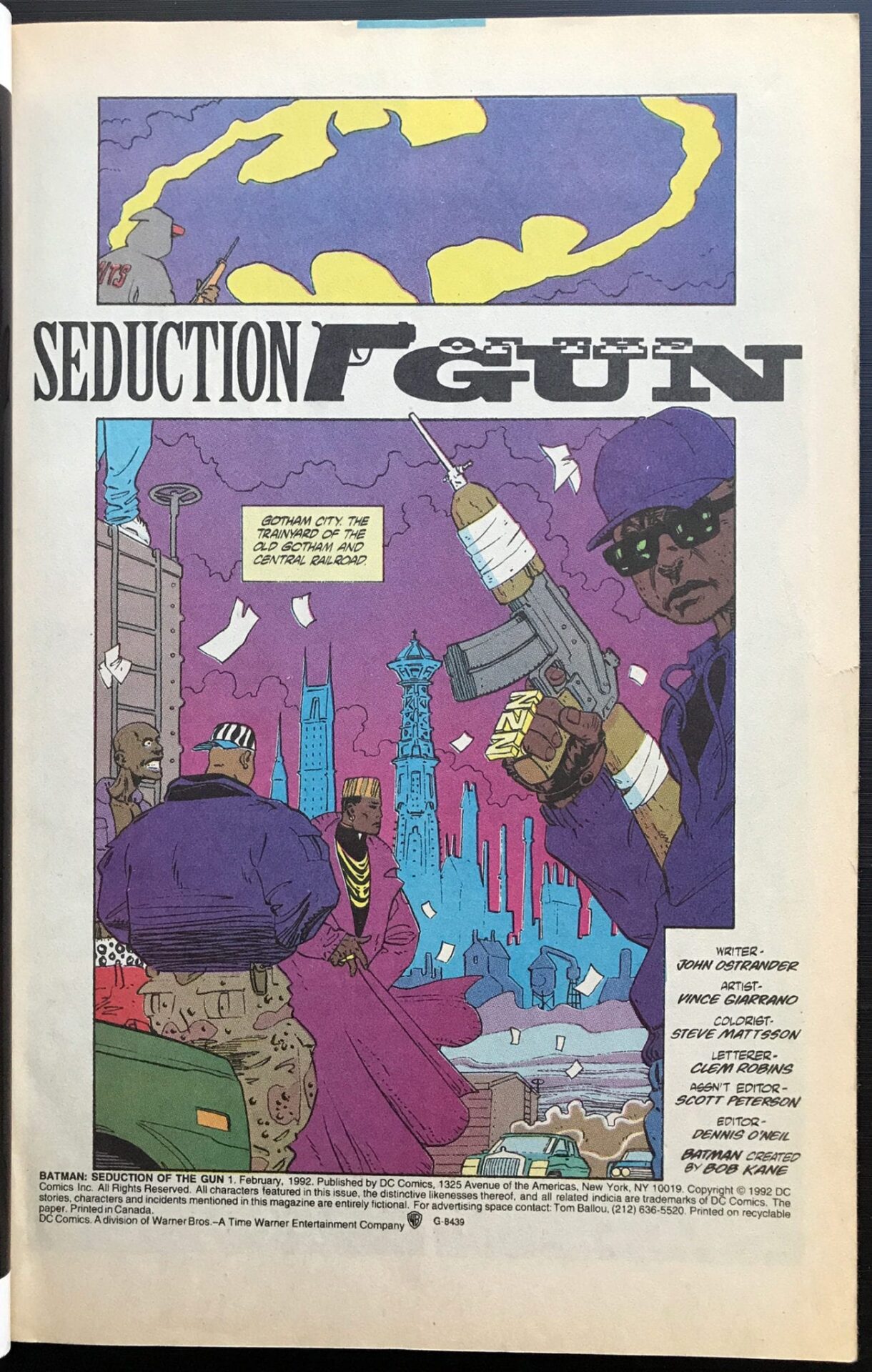 Hot on the heels of the Annual, Giarrano worked on the Seduction of the Gun 64-Page Special with writer John Ostrander, letterer Clem Robins, and colorist Steve Mattsson. Good lord, witness the pacing of this page... 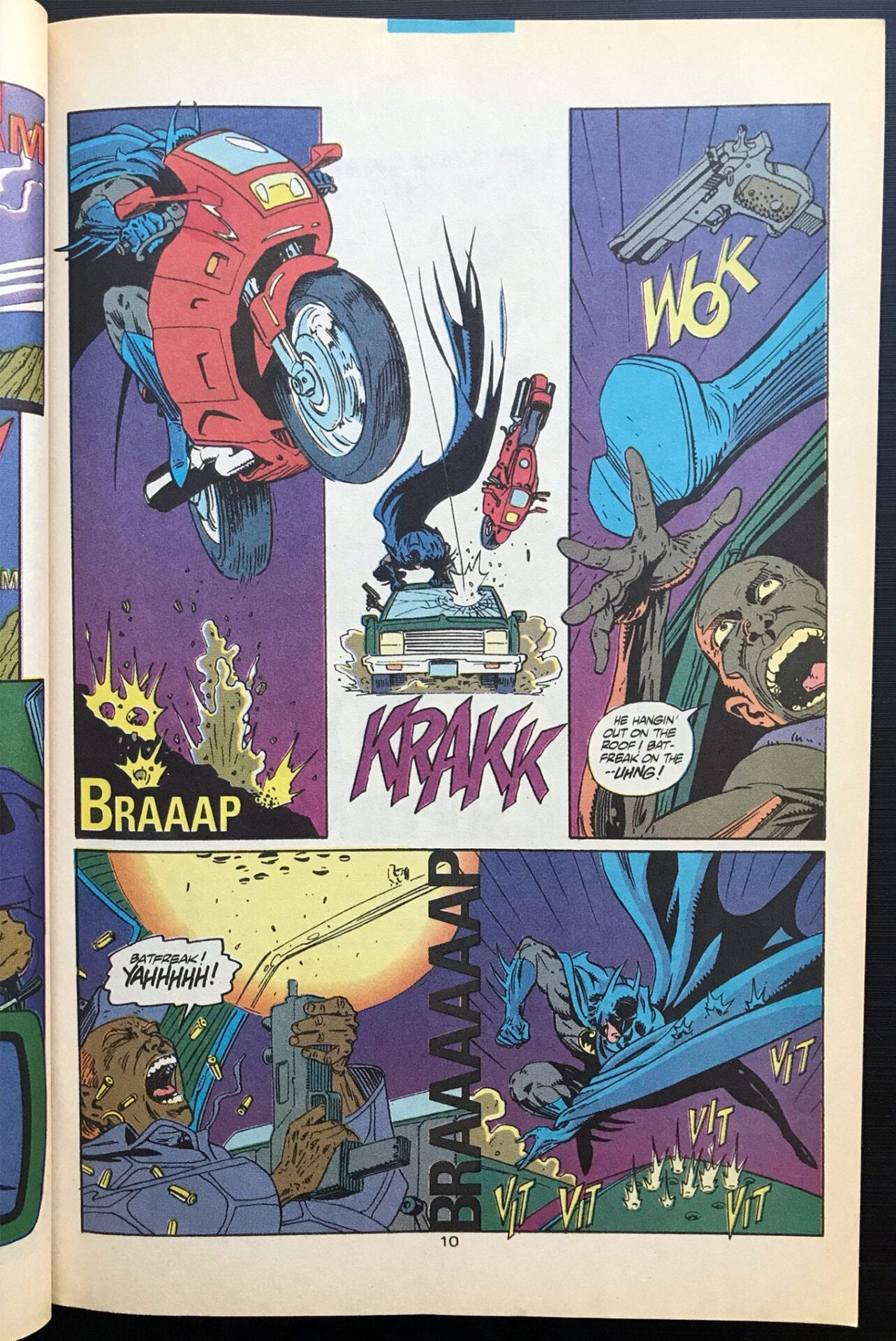 ...or the atypical design for this flashback. So many good pages to document in this comic. 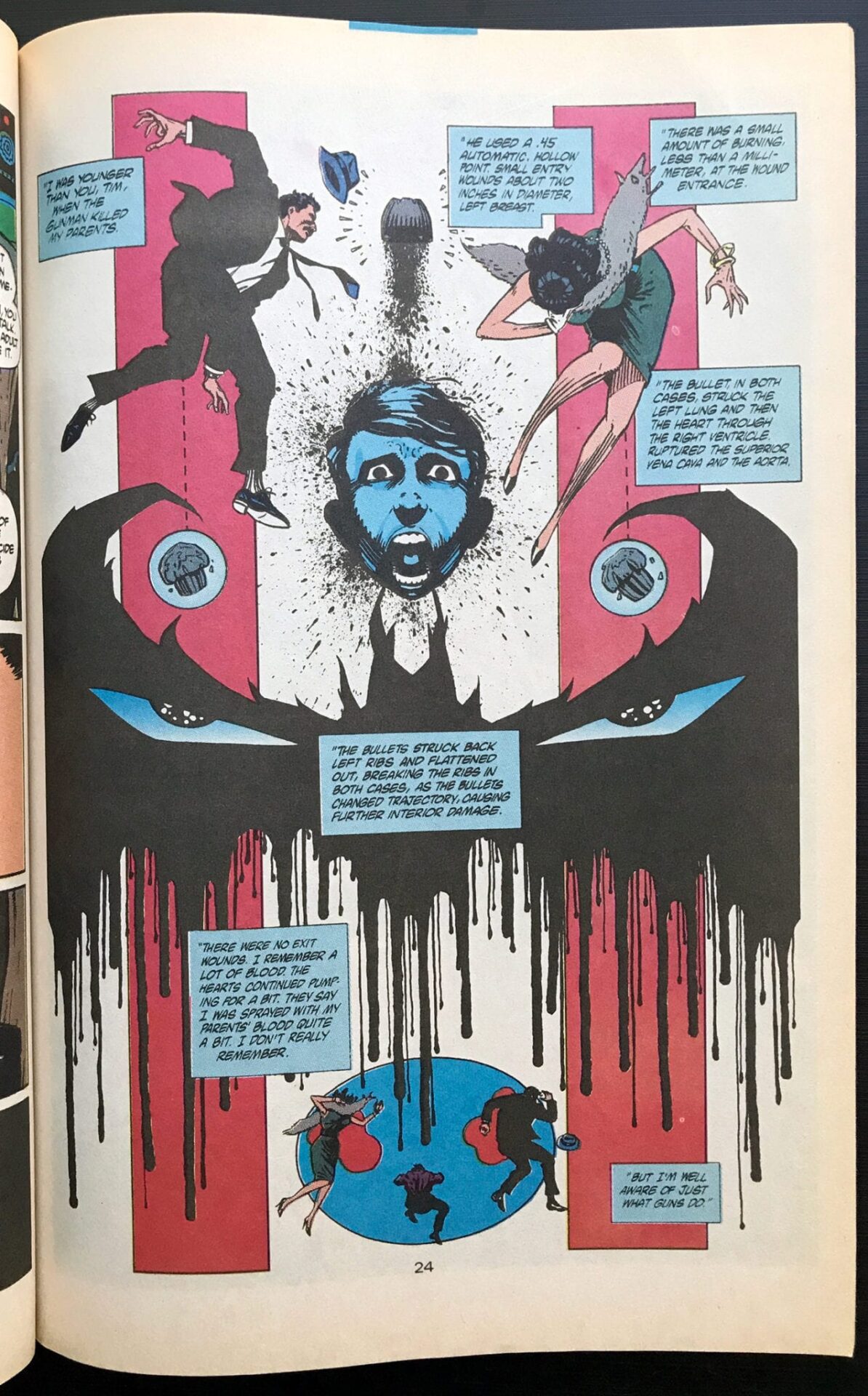 After this issue, Giarrano never looked back. Long gone was the subtle body language in his figures, completely replaced by impossible proportions and speed lines. It baffles me a little only because there was no real build up to the change, so it doesn't necessarily read as "natural progression". Perhaps it was a mercenary freelancer move: "the editors favor this style, so that is what I will deliver to my employers." Zero shame in that, by the way.

The only other example I can think of is Herb Trimpe in the mid-90s, except that was a veteran who had steadily worked in his own particular style for many decades and decided to switch things up a bit; Giarrano was only at the 5 year mark. 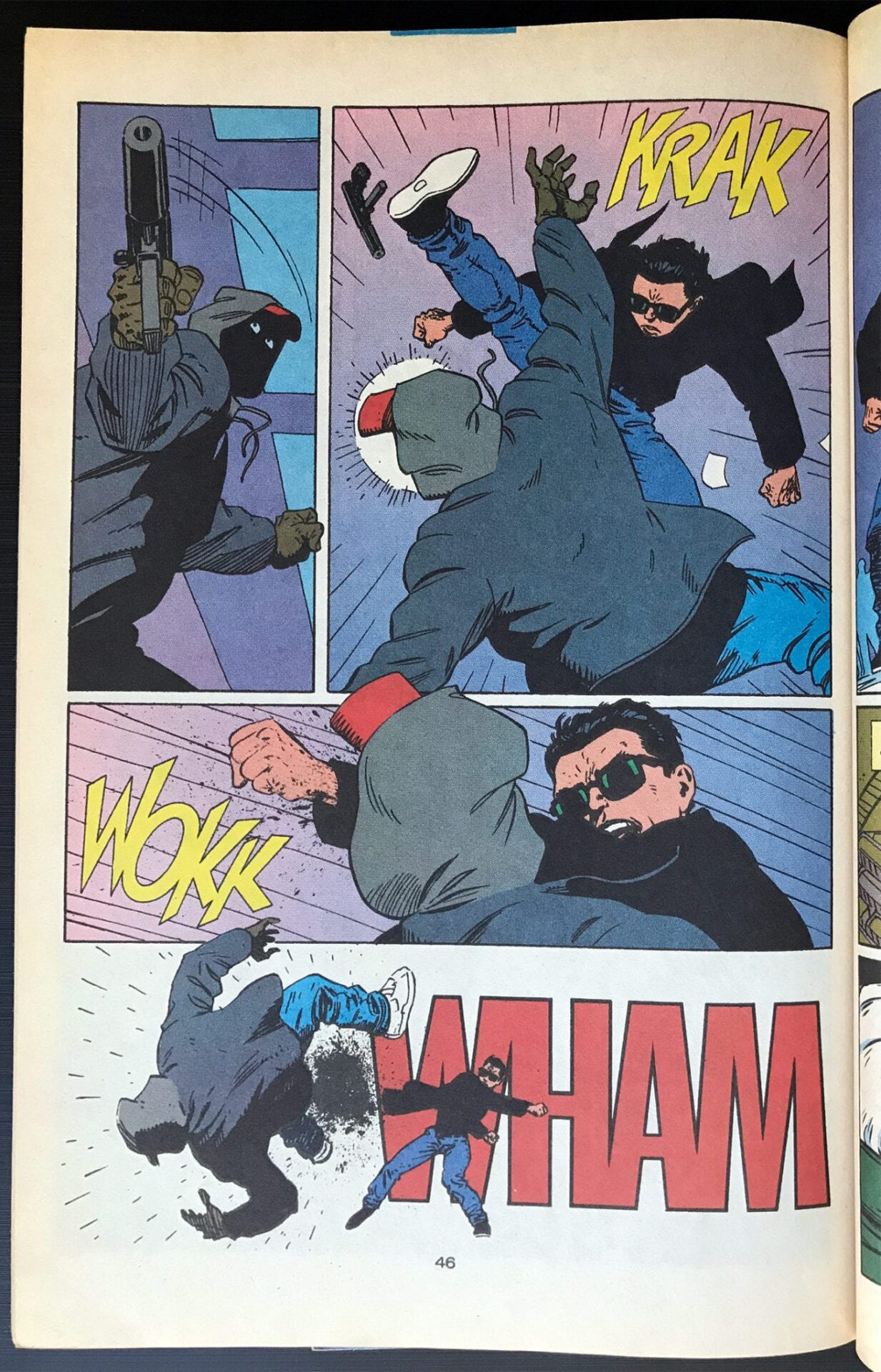 Giarrano drew several other Batman stories, and they quickly get into Kevin O'Neill territory in its sharp grotesqueness. It was an uneasy time in comics during the mid-late 90s, and the visuals reflected that. So as much as I like to track down random issues of titles to complete an artist's "oeuvre", Giarrano's last few years of spotty workhorse activity doesn't fill my heart with hope and pride; I've leafed through some of it. I'm just more excited by the stuff from the earlier part of the decade. 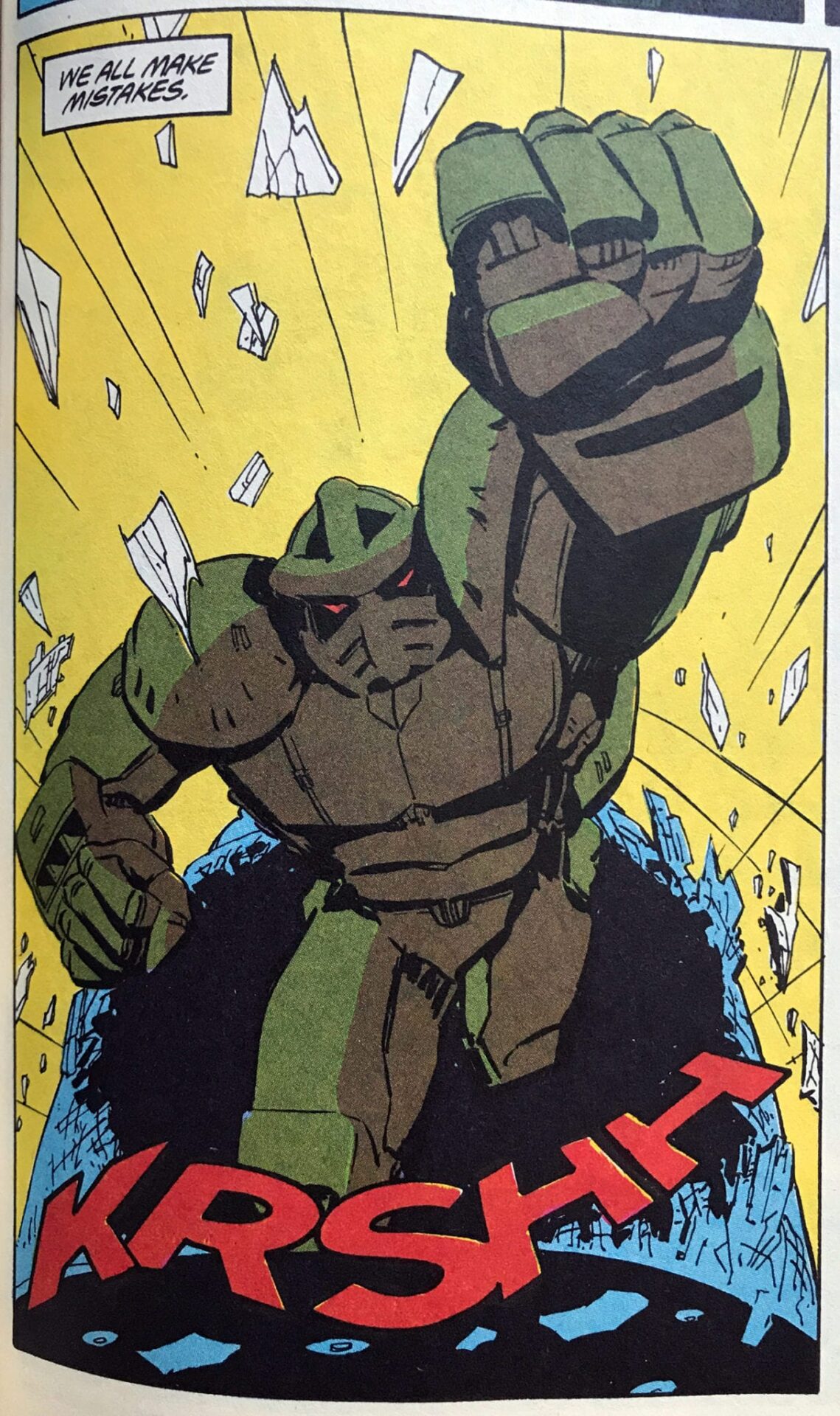 Giarrano's had the last laugh, though -- did you click on his name in the first paragraph up there? You'll notice he's a painter now. He came in, did his time, made it out, pursued a life outside of comics. I'm happy being the jerk who still owns these printed examples of a life gone by.

And you can be, too! Here's a suggested reading list of my personal favorite Vince Giarrano comics (and a couple of unknowns):

· Haywire 1-13 (The prime inspiration for COPRA's own WIR. I like this series, but I sorta can't believe it went as long as it did. You can find these for super cheap in the bins -- do not get hustled for these!)

· Manhunter 0-12, (1994) (I used to have some issues of this series but honestly, I never read it. It looked great, better than the Marvel stuff Giarrano was drawing around the same time, but I was doing some major purging when I got rid of them. Keep an eye out for them, they're nuts.)

· Whisper 26-28, 32-37 (The only Whisper issues I've ever owned and read were drawn by Norm Breyfogle. They were beautiful but I was never compelled to continue reading the saga. That's gotta change; they look like a good time. This serves as a bridge between Haywire and Giarrano's pretty good Dr. Fate run. He inks himself here, too, so yeah, I should get on that soon.) 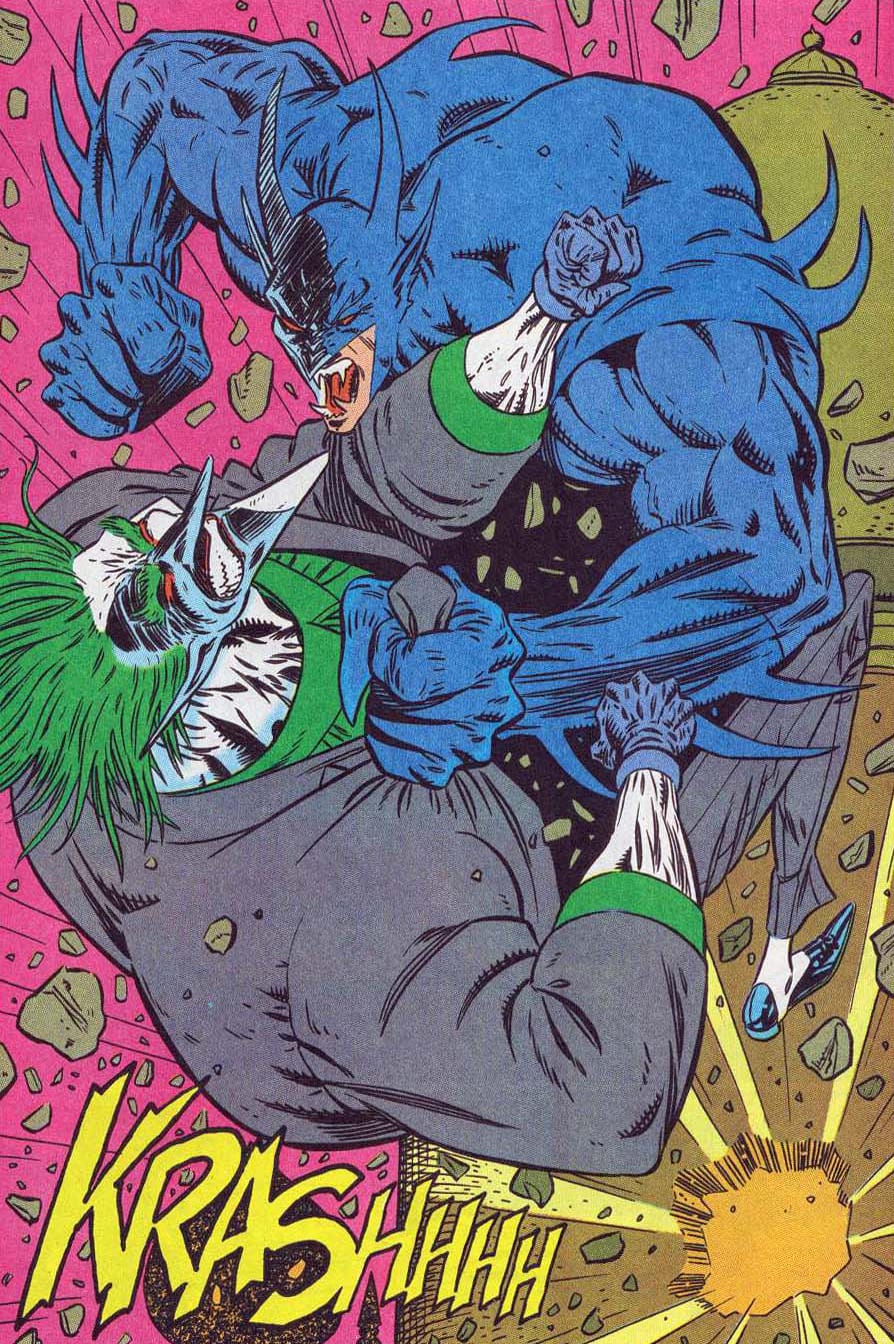 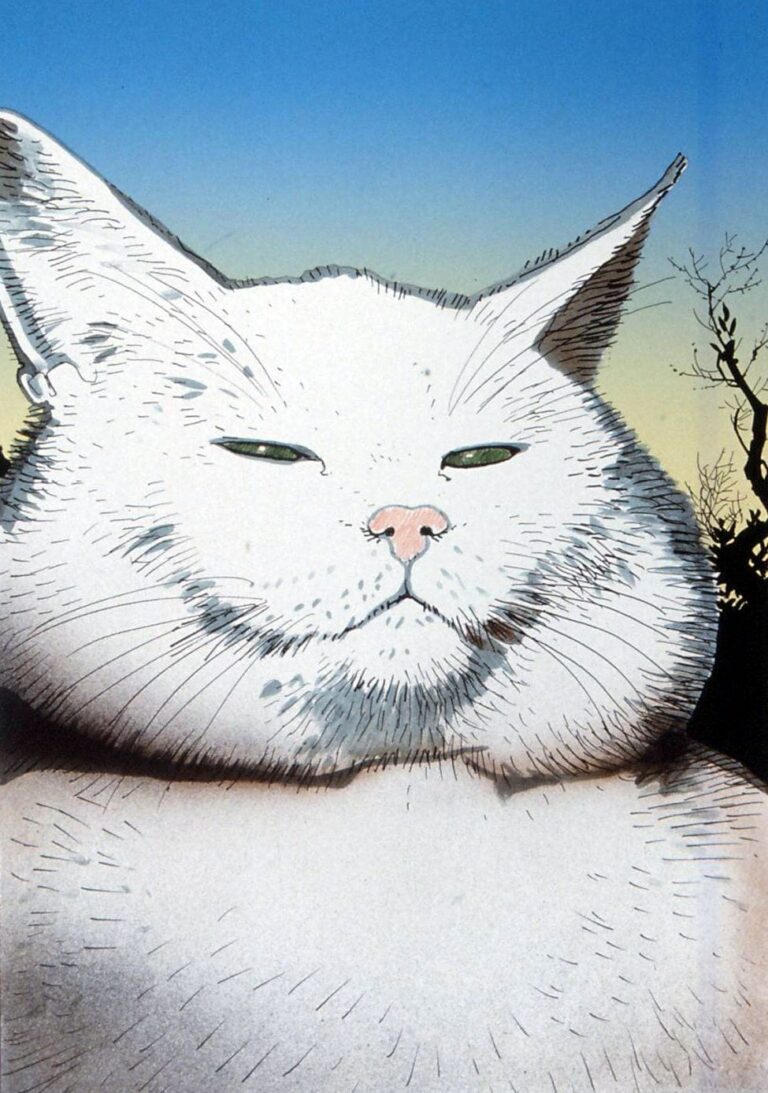 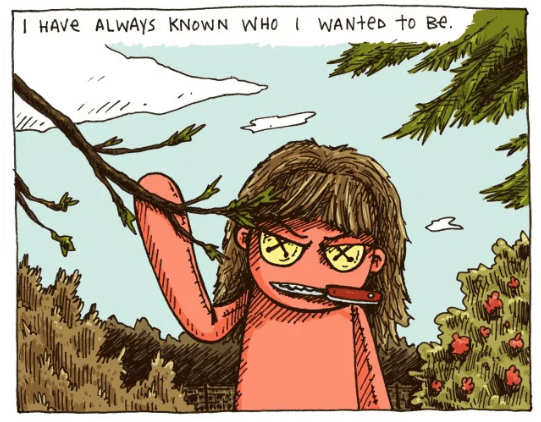