Today on the site, Edwin Turner returns with a review of Dave Cooper's long-anticipated return to comics, Mudbite.

In Mudbite, Dave Cooper conjures a perverse and lurid dreamworld that seethes and wriggles with its own nightmare logic. The erstwhile hero of this world is Eddy Table, an apparent alter-ego for Cooper himself. Mudbite collects two new Eddy Table adventures, "Mud River" and "Bug Bite", abject fantasias of intense sexual anxiety rendered in Cooper's compellingly repellent style.

The two tales are bound tête-bêche; after you finish "Bug Bites", you can flip the book over and read "Mud River." Or maybe you'll read the stories in the other order. Mudbite's playful design invites the reader to participate in ordering the relationship between the stories. Cooper's inimitable aesthetic unifies the project's themes of aberrant sexuality and libidinal anxieties. His art also unifies the collection's dominant tone, a queasy grappling of the relationship between comedy and horror. Cooper's tone and themes inhere through both tales, despite a few superficial differences.

“My parents gave me Herblock’s autobiography as a gift years ago,” Sutton tells The Washington Post’s Comic Riffs. “Although I’d surely seen cartoons of his before that, this was my first big introduction to his work. I love his drawing — his Joe McCarthy and [President] Nixon caricatures are especially cutting — his ability to make clear points so succinctly and, of course, his bold stands, many of which seem timeless.”

In recent weeks, Sutton has been revisiting that book and appreciating the photos and stories of Herblock “interacting with presidents, movie stars and other notables — as well as not interacting, such as the time when [President] Reagan singled him out and refused to invite him to a White House event because of his unflattering cartoons,” Sutton says.

I think Fantasy is a genre that comics sort of has a hard time with. At least straight up, “Capital F” Fantasy. As a kid I read a lot of stuff like D&D/Dragonlance type comics, Conan, stuff that might pop up in Heavy Metal magazine, the Myth Adventures comics, things like that. The Elflord issues that Dale Keown inked had something going on. The 80s and early 90s were great for a lot of B&W explosion fantasy comics with 1-5 issues. Stuff like Guy Davis’s first comic The Realm, which was a weird mish mash of the D&D cartoon plot with 80’s anime aesthetic. Honestly, I mainly read a crap-ton of mostly not super great Fantasy novels as a kid, repeatedly watched Beastmaster and things like that. Lots of comics that are not-quite Fantasy made an impact, like Corben’s DEN & Mutant World. There’s no doubt going to be stuff that I’m forgetting and will slap my forehead over when this goes up. Most modern Fantasy comics drive me crazy with how generic they seem.

—Reviews & Commentary. For Tablet, Rachel Shteir writes about the work of Aline Kominsky-Crumb.

I worry that Kominsky-Crumb will be considered too forthright for this moment. By which I mean too Jewish. A caption in one panel in “My Very Own Dream House,” announcing “no matter what remote corner of the world you go to—you’ll always find a crazy Jewish woman there. Probably true and I’m proud to be one!” may be familiar to (as well as discomfiting to) women who came of age in the second half of the 20th century but I’m not sure it resonates in the tepid, politically correct, 21st.

I also worry about sexism. Even readers swooning over Art Spiegelman and Ben Katchor’s profound, dark works about Jewish identity may spurn Kominsky-Crumb, who names the feminist expressionist Alice Neel and the angry Jewish comedians Joey Bishop, Alan King, and Jackie Mason as influences. Who brags about her “independent Jewish monster temperament” and hates Jewish men. (They like shiksas.) I worry that while Kominsky-Crumb has inspired graphic novelists like Alison Bechdel and Phoebe Glockner and maybe even female performer-writers such as Sarah Silverman and Lena Dunham, she will be niche, this too Jewish elderly female comic artist drawing her neuroses, her Holocaust stories, her wacky polyandrous marriage, and her sexcapades.

Charles Hatfield takes issue with the editorial direction of a podcast episode about Jack Kirby he recently appeared on.

IMO the show gets bogged down at the intersection of Kirby bio and Marvel movie IP, and the cost is obscuring history. You would never know from this ‘cast that Simon and Kirby scored other big hits besides Captain America in the WWII years, such as The Boy Commandos. You wouldn’t know that comic book sales peaked in the early Fifties, after the heyday of the superhero, or that superheroes were not the barometer of the industry’s health. You’d never know that Kirby did his most lucrative, and one of his most influential, genres, romance, from the late Forties through late Fifties. (I’ll repeat what I’ve said before: you cannot explain the Marvel superheroes of the Sixties, with their domestic melodrama and expanded though sentimental women’s roles, without the influence of romance comics.) 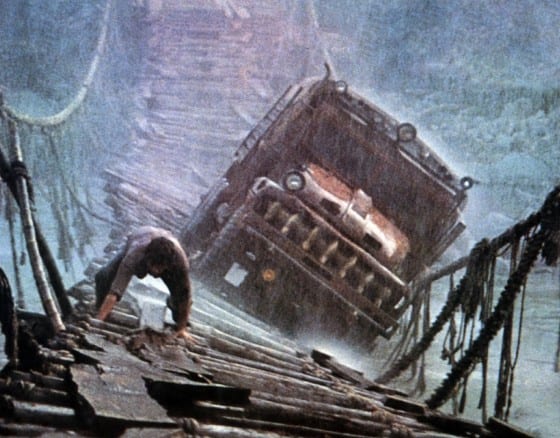 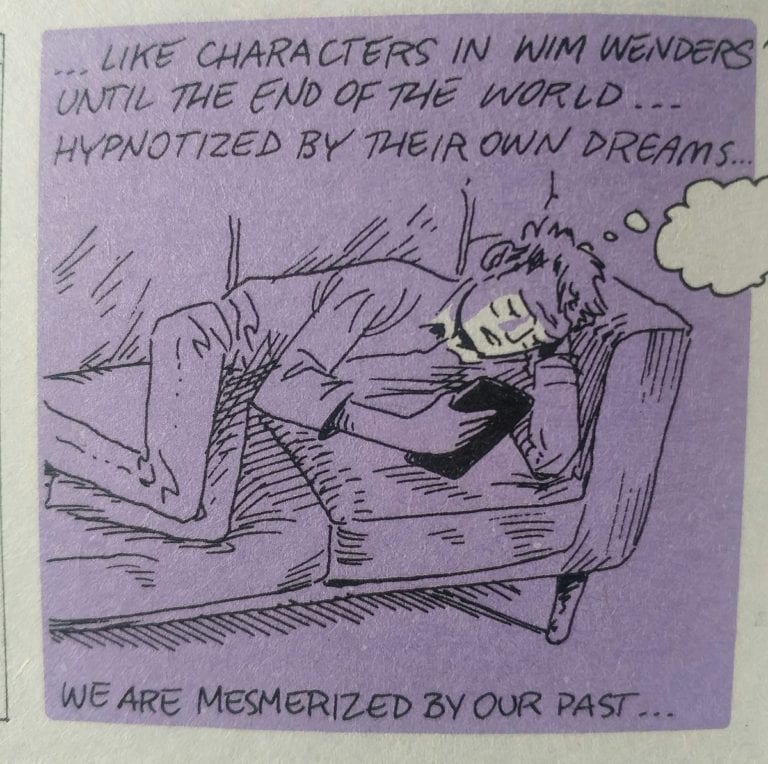